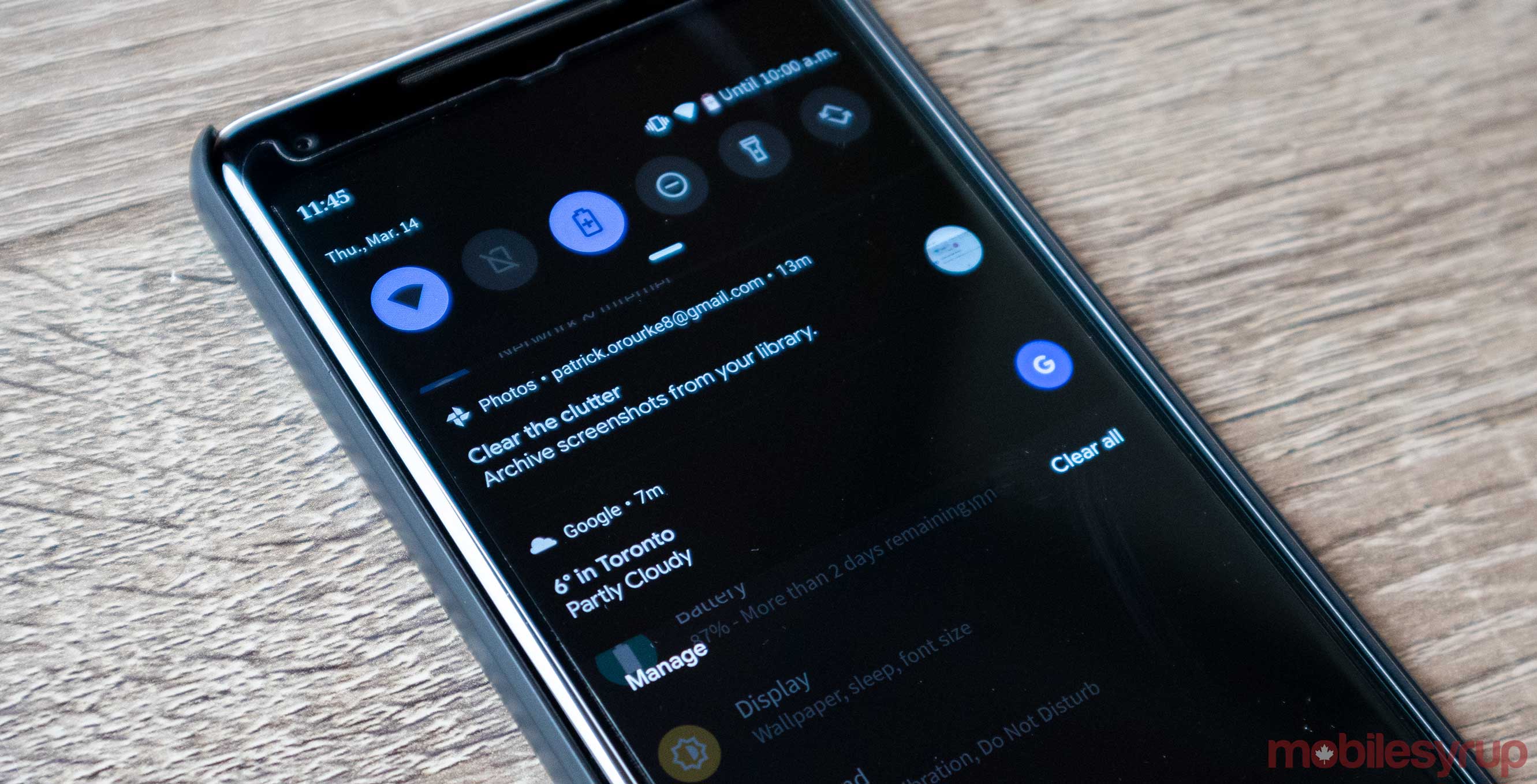 At its I/O 2019 conference in Mountain View, California, Google confirmed that a much-anticipated feature is coming in Android 10.0 Q: dark theme.

Dark theme will launch with Q and act as you’d expect: tap the dark mode toggle, or turn on battery saver, and Android turns off the lights. Further, apps will turn black, not grey like we’ve seen on some apps, or the weird blue Twitter uses.

However, dark mode will only be as effective as the apps that use it, so the company plans to take the lead. It promises that every first-party Android app it makes will work with dark mode.

Google is also offering developers an API to help them switch to over to dark mode.

The search giant is also offering a simple ‘inversion’ option for developers who don’t want to code an actual dark mode. This option simply inverts the colours of an app.