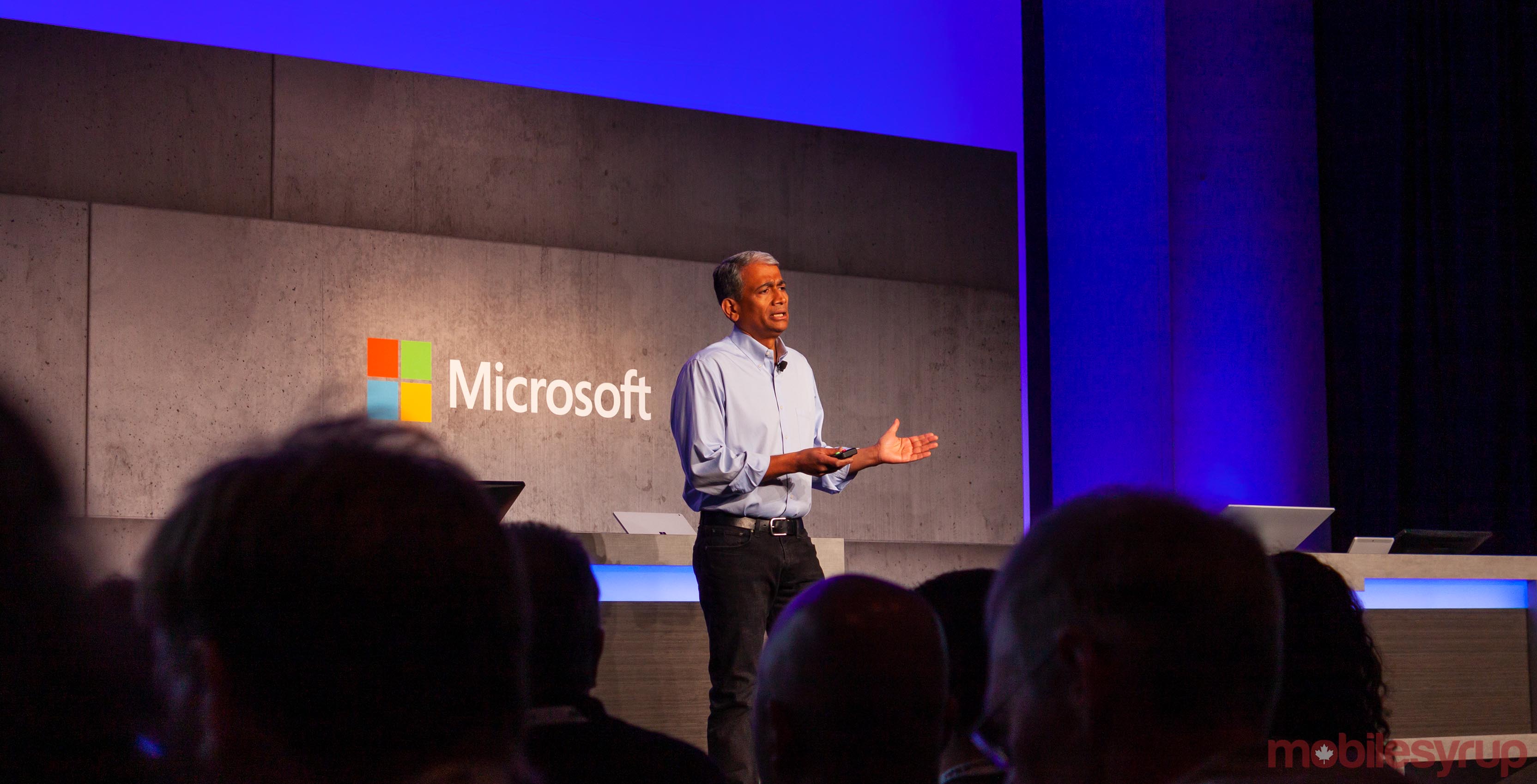 In a technical keynote at Build 2019 lead by executive vice president Rajesh Jha, Microsoft unveiled its plans to make its apps more intelligent and actionable. Further, the company outlined its plans to kill the password.

To start, Microsoft is powering up Outlook on mobile through its Microsoft 365 platform to make basic tasks easy. One example the company demoed was responding to a meeting request. Right from the compose screen, users can tap a calendar icon to see a snapshot of their availability and send a few options so the recipient can pick a time to meet.

Additionally, Microsoft is adding actionable messages to Outlook. These are similar to Google’s recently released AMP for Gmail platform.

Actionable messages are all about making it easy for users to get things done. For example, if someone sends you a survey from Survey Monkey, you can quickly fill it out without leaving your email.

Further, actionable messages work well alongside the company’s MyAnalytics service, which can pull data to help users manage their time better. Microsoft demoed an example where a user sent an email committing to spend time working on a specific project.

The company also showed off its new AI features in Word, which you can learn more about here.

Microsoft Identity, and the passwordless future 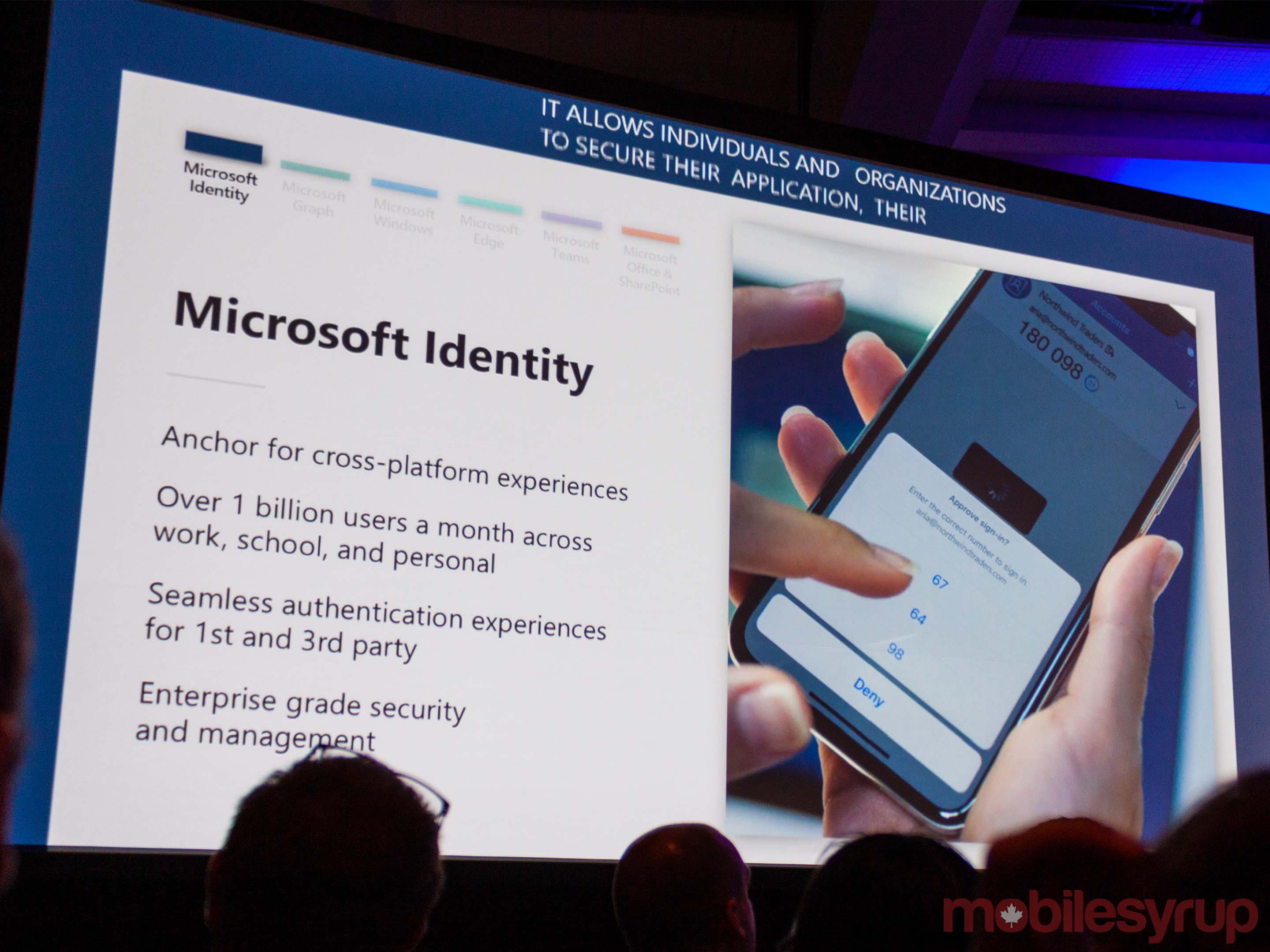 Security is incredibly important. Unfortunately, current digital security is somewhat lacking. According to Microsoft, weak passwords cause 81 percent of security breaches. As such, the company wants to move towards a passwordless experience.

Microsoft wants to use its Windows Hello and Microsoft Authenticator platforms to help kill the password by enabling single sign-on (SSO) experiences.

SSO is the idea that users sign-on once, and the service remembers them. However, Microsoft wants to take it a step forward. With Windows Hello, your initial laptop sign-on is your SSO. When you open your laptop, Surface or another computer, Hello logs you in and unlocks all your Microsoft accounts. It’s easy for users — no fiddling with passwords, pins or 2FA systems. One biometric authentication for everything. It’s also easy for developers — Microsoft says there’s virtually no additional code to make this work, thanks to the new tools the company introduced at Build.

As for Authenticator, the smartphone app can act as more than just a code generator. In a demo during the keynote, Microsoft showed an example of a user trying to sign into their corporate Microsoft 365 account. Instead of asking for a password, the sign-in page directs the user to open Authenticator on their phone. There, they verify themselves with biometric security, confirm they’re trying to sign in, and go back to their computer to get to work — no passwords required.

If that sounds familiar, it works like Google’s ‘Prompt’ service that lets you easily verify your sign-ins by clicking a button on a verified smartphone.