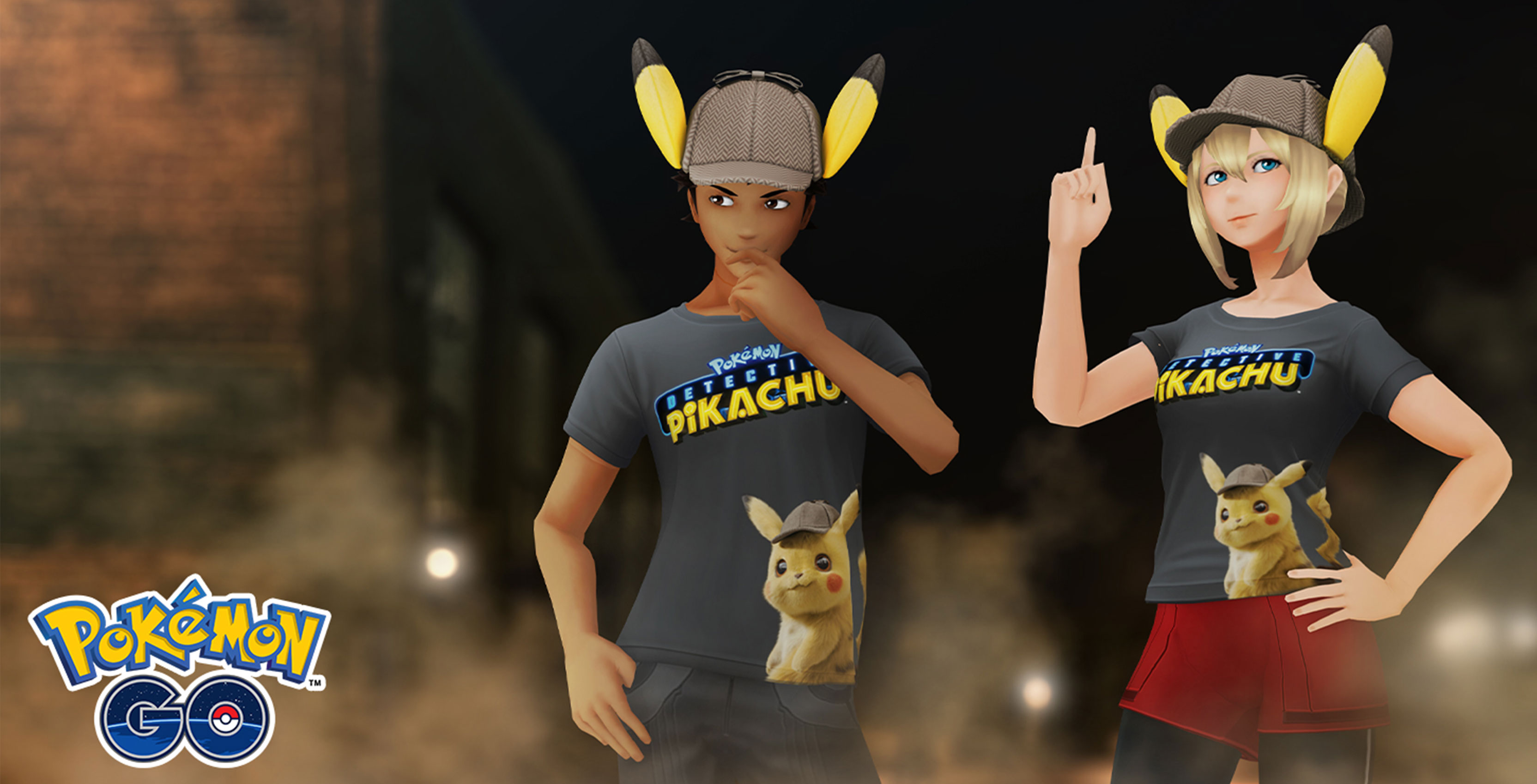 If you’re excited about the upcoming Detective Pikachu movie and you’re a Pokémon Go trainer then tomorrow there’s a new event related to the upcoming release of the film that you won’t want to miss.

During the event, users can catch a new version of Pikachu in a refreshing way in the Pokemon Go app. When players are taking pictures in the recently released ‘Go Snapshot’ mode, they might get photobombed by a Pikachu that’s wearing a detective’s hat. If this happens, they’ll have the opportunity to catch the Pokémon.

Following Pikachu’s new look, trainers are also going to encounter more Pokémon that are featured in the movie. This means you’ll see more Bulbasaur, Jigglypuff, Psyduck, Aipom, Snubbull and a few other monsters that the company isn’t revealing. Although, Mr. Mime and Charizard are featured heavily in promotional material for the game so maybe we’ll see them too. The icing on the cake is that Niantic is adding the Shiny version of Apiom to the game during the event too.

Pokémon from the film are also going to appear in raids as well starting tomorrow. Once again the company has yet to specify which ones.

To really incentivize players to get out there and “catch ’em all” there’s double XP throughout the event and new movie-themed field research tasks.

Finally, players are going to have the option to buy a few new Avatar items including a detective hat with Pikachu ears plus T-shirts that say “POKÉMON Detective Pikachu.”

Smart-mouthed Detective Pikachu is coming to Canada this March