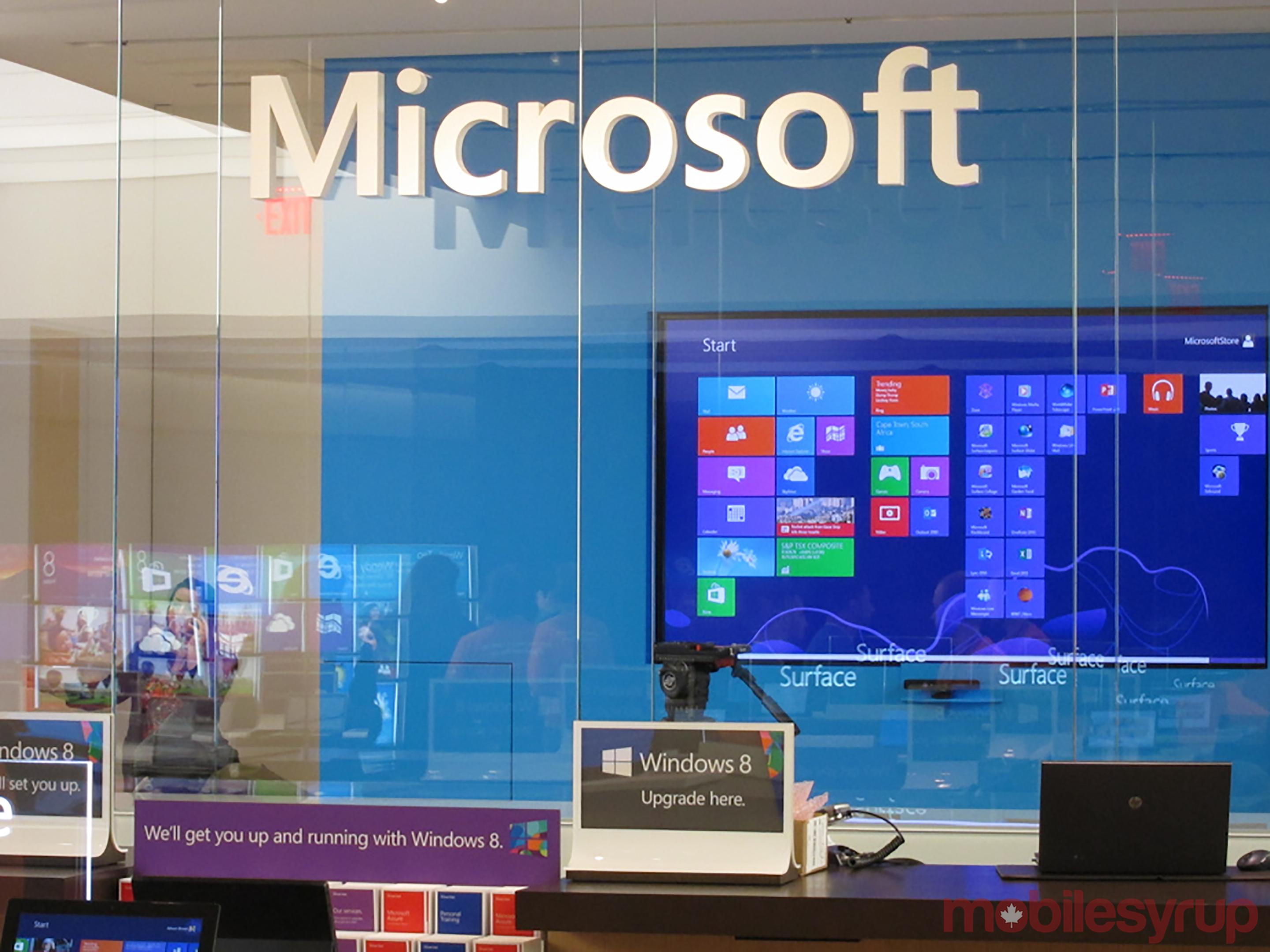 Microsoft distributes some of the most downloaded enterprise software services in the world.

Lately, there’s been talk of Microsoft’s ambitions to make Office 365 and Dynamics 365 more intelligent. During the Microsoft Ignite Conference in Atlanta Georgia this past week, the company stressed that the importance of developing smart tools that help individuals be more productive.

TechCrunch reports that the upcoming Office 365 will be able to provide outlines and templates for any topic through PowerPoint and Sway’s QuickStarter. Furthermore, Excel will soon allow users to transform data into Bing-powered maps and Tap for Word and Outlook will be able to help users find relevant content inside their companies that they can use for documents.

In addition however, Office 365 will soon get a built in tool that will let users track their productivity through Microsoft MyAnalytics, which was previously known as Delve Analytics.

This tool will allow users to compare their own productivity with that of other team members without managers seeing the data. There has been talk of Dynamics 365 receiving a similar update for sales teams based on the Cortana Intelligence Suite launched in 2015.

Microsoft is also upgrading its internal systems by installing AI software in call centres across the United States to help representatives better respond to customer inquiries.

Salesforce recently released a competing intelligence productivity service called Salesforce Einstein — a service which may be the driver behind the recent partnership between Microsoft and Adobe.