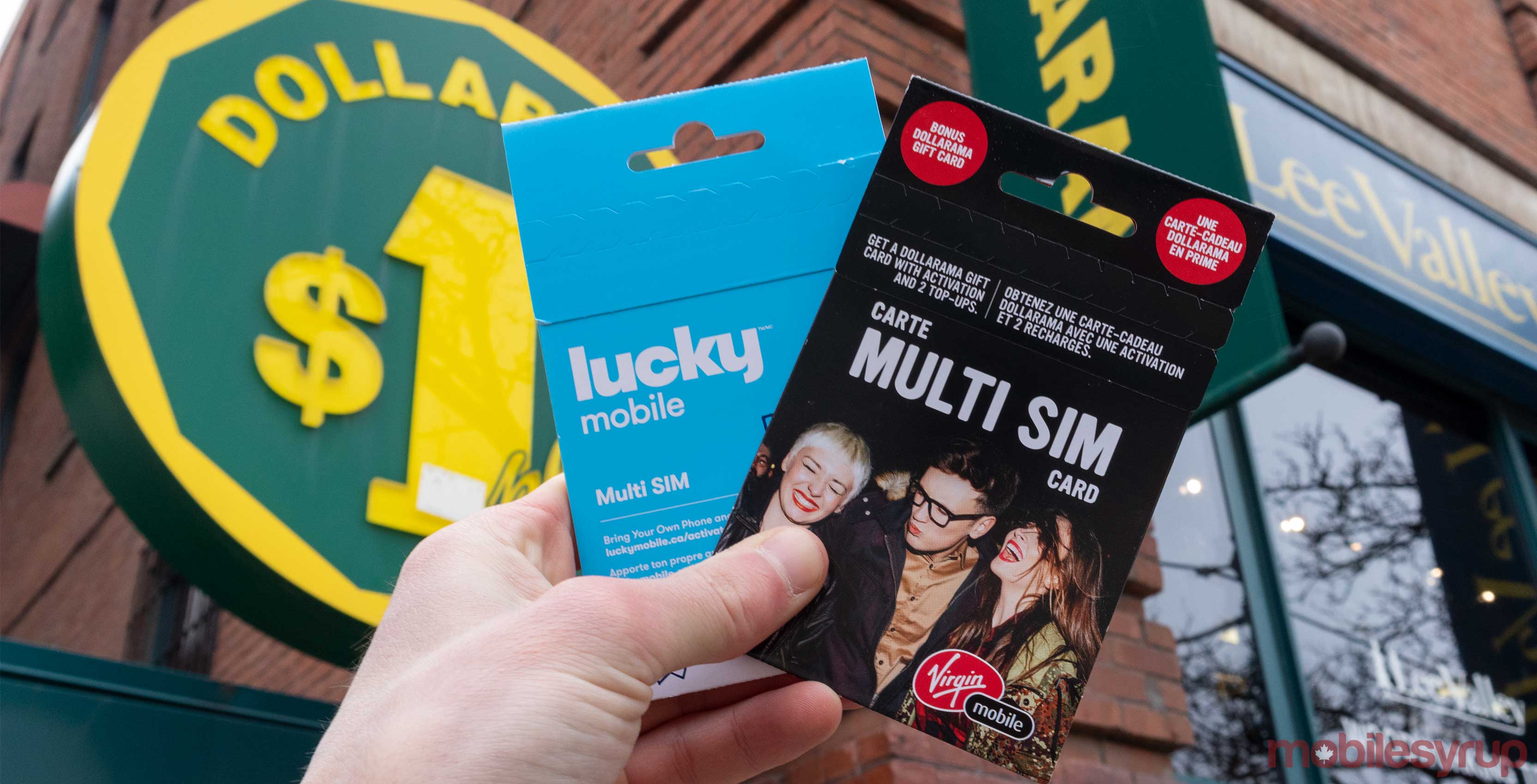 Two Bell representatives said during a phone interview that customers will be able to purchase SIM cards at all 1,200 Dollarama locations and activate the card either online or by calling customer care.

“We do carry prepaid in most of our retail distribution points, but over the course of the last year, Bell has re-entered and refocused on the prepaid marketplace and specifically with respect to Lucky we thought that the Dollarama brand was a good partnership in that both represent a target of the value-conscious customer,” one representative said.

The representatives said rate plans will not change, but now customers will be able to purchase SIM cards for $4 CAD.

When asked why Bell is knocking down the price of SIM cards, one representative said: “Dollarama has a mandate overall that nothing will be sold over $4 CAD so from a partner perspective, if we want to do business with them we had to live within that realm.”

The representative both also noted that this model was very different than what is currently being offered in other retail locations.

“This is a self-service experience. So for the most part, if you look at Walmart, Source, or TBooth, that model is a very different model than this and in those models, you have a sales representative doing the selling and activating. In this model, because it’s self serve and because it’s mandated dollar in Dollarama, the value proposition is different,” the representative said.

For the most part though, neither Lucky or Virgin are going to change its face or brand, the two noted.

One representative also highlighted that the prepaid market is one that is heavily growing and it’s part of the market that Bell wants to continue to grow.

It’s also worth adding that Bell launched Lucky in December 2017, and in the carrier’s Q4 2018 earnings it reported adding 21,334 new prepaid customers.

The company is expected to announce it’s Q1 2019 results on May 2nd and will host its annual general meeting that same day.

Virgin Mobile customers can get three months free of Crave