Thanos actor Josh Brolin is even getting in on the fun 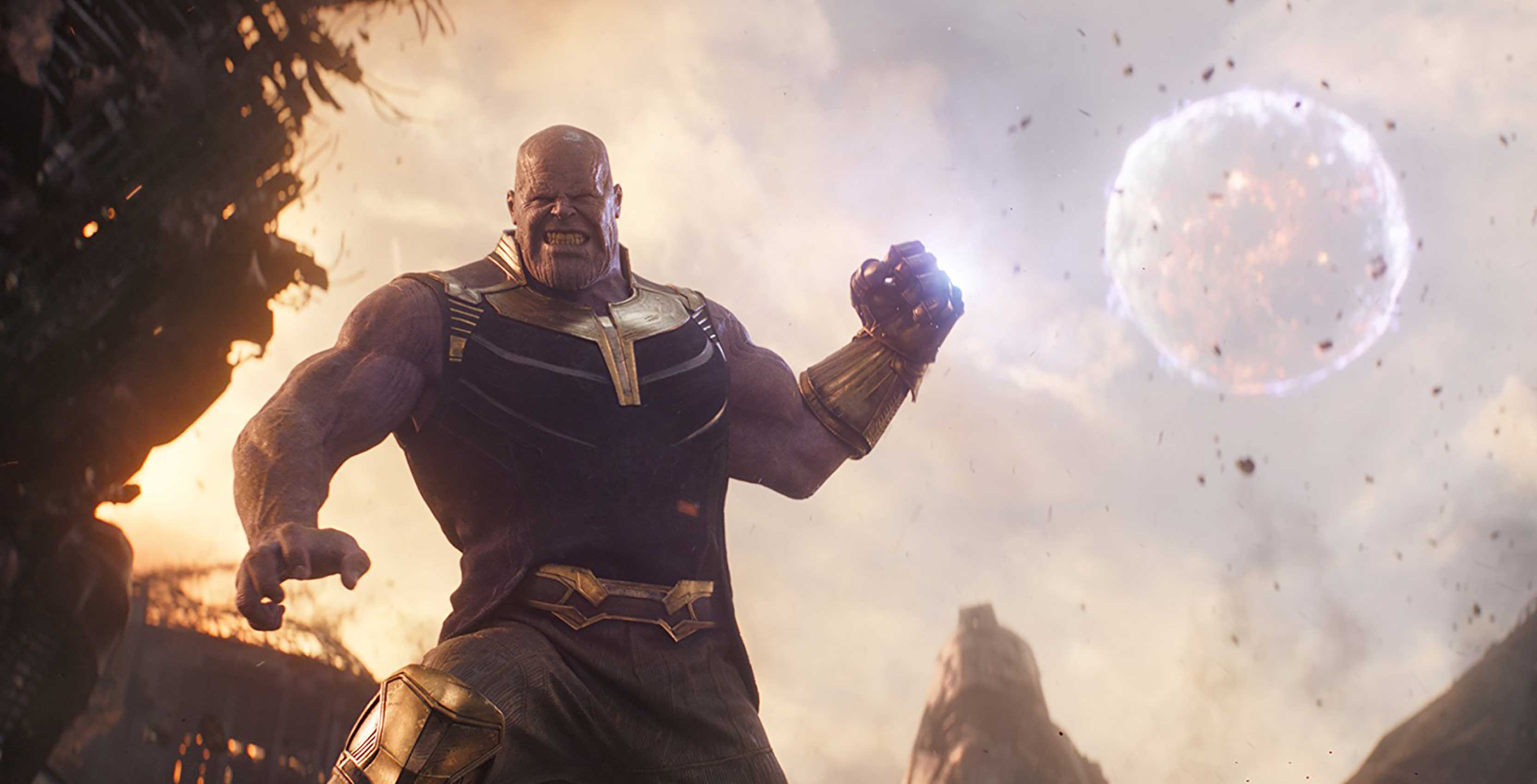 At the end of Avengers: Infinity War, the villainous Thanos used the mystical Infinity Gauntlet to wipe out half of all life in the universe — all with just a snap of his fingers.

Now, it turns out that the snap — which Marvel officially refers to as ‘The Decimation’ — actually extended to Google’s ubiquitous search engine as well.

As part of a clever easter timed with the release of Avengers: Endgame, internet users who perform a Google search for ‘Thanos’ will now be presented with a mini Infinity Gauntlet.

Clicking this icon will actually cause some of the search results to slowly vanish, just like many of the superheroes did at the end of Infinity War. In fact, exactly half of the search results will end up disappearing — seemingly at random, no less. This is particularly appropriate since it’s exactly what Thanos wanted — random, dispassionate and fair extermination.

Thanos actor Josh Brolin even took to Instagram to show his amusement over the easter egg and took the opportunity to declare today as “#internationalthanosday.”

Happy #internationalthanosday all! May 50% of you enjoy 100% of a great day. ? #teamthanos

Google began rolling out the easter egg earlier this week, but it’s only now starting to come to Canada, MobileSyrup can confirm.

Check out the easter egg for yourself here. If you haven’t seen Endgame yet, though, do be mindful of spoilers while you’re on Google.