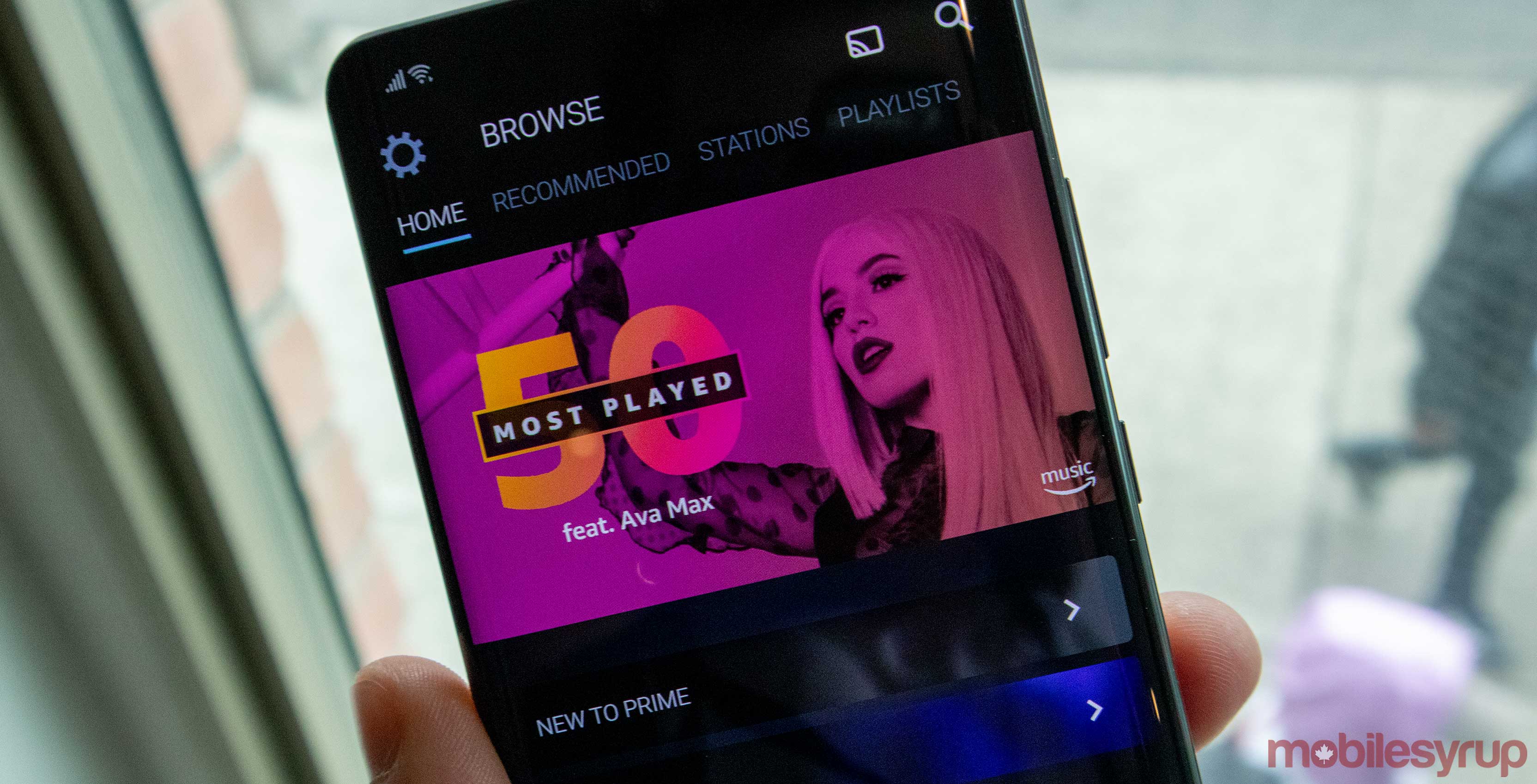 Amazon is about to step into the Hi-Fi music streaming market and undercut Tidal, the other major high-quality streaming service out there.

The company is looking to pad out Amazon Music, its lacklustre music streaming app, with the addition of above CD quality music, according to a report from Music Business World.

The report even mentions that the plan is likely going to start at $15 USD (roughly, $20 CAD). It should launch by the end of the year, but if it does, the company is really going to have to boost Amazon Music’s offerings if it aims to capture a broader audience.

For example, on my current April playlist on Spotify, some of my favourite songs aren’t on Amazon Music. Sure they’re not famous songs, but I have to imagine more people would rather a more extensive selection as opposed to higher quality.

Tidal has played this game for a long time with its ultra high-quality music offerings, but it still hasn’t been able to put a sizeable dent in Apple Music or Spotify.

Amazon Music launches ‘Made in Canada’ playlists ahead of Canada Day