Canadian cities to get help from Lyft to combat ‘food deserts’ 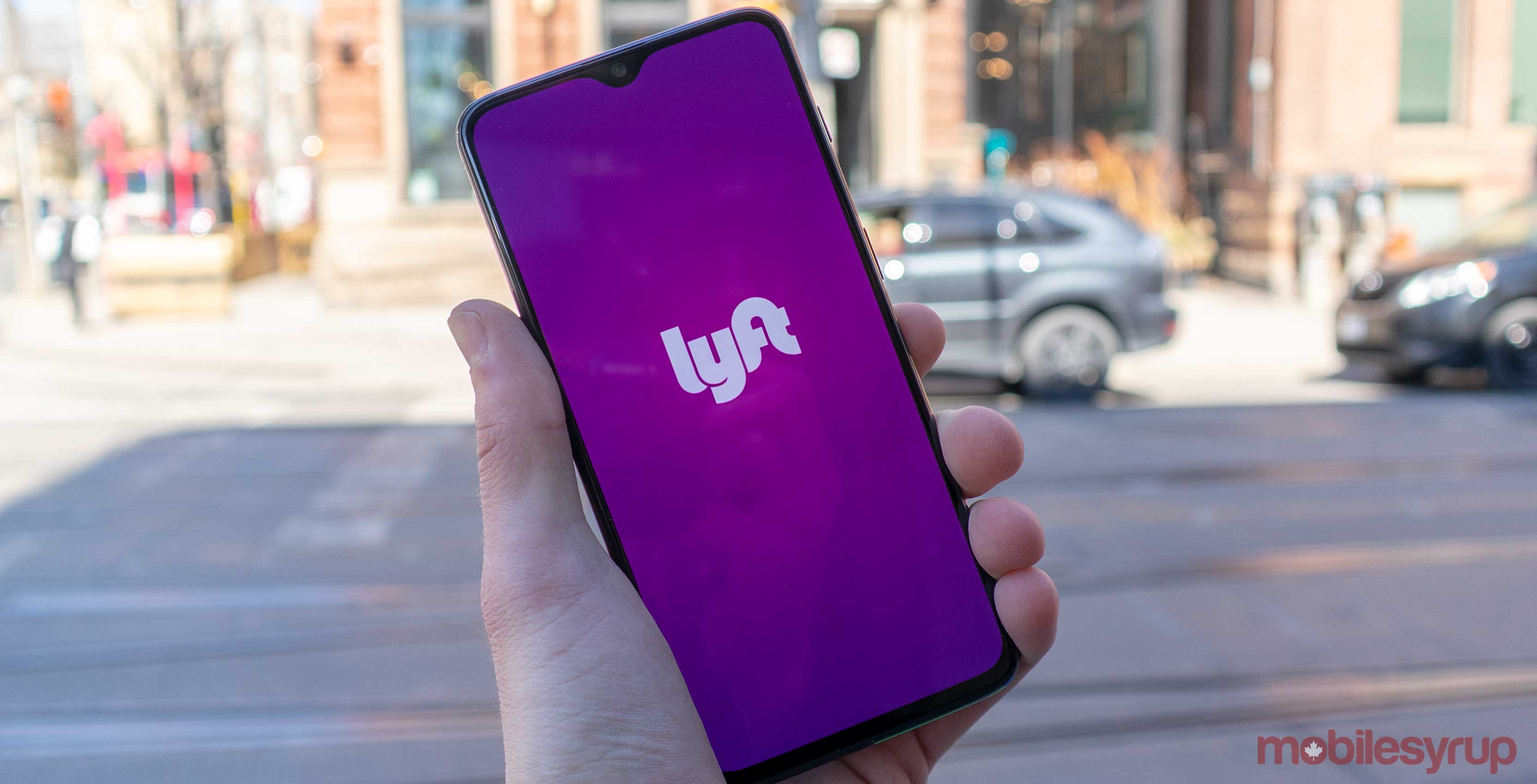 Ottawa and Toronto are two Canadian cities where ride-sharing app Lyft will help solve the issue of “food deserts” through their Lyft Grocery Access Program later this year, according to a recent post on the ridesharing service’s official blog.

Food deserts are areas where it’s difficult or impossible to access grocery stores or supermarkets without a car. They disproportionately affect low-income populations, and Lyft has committed to removing those transportation barriers.

The post explains how Lyft will work with local organizations to make this happen and it hopes to have the average cost per ride as low as $2.50.

Launched through a pilot program in Washington D.C., the project was subsequently expanded to Atlanta. The blog post outlined how the discounted rate to grocery stores will expand to these 14 new areas.