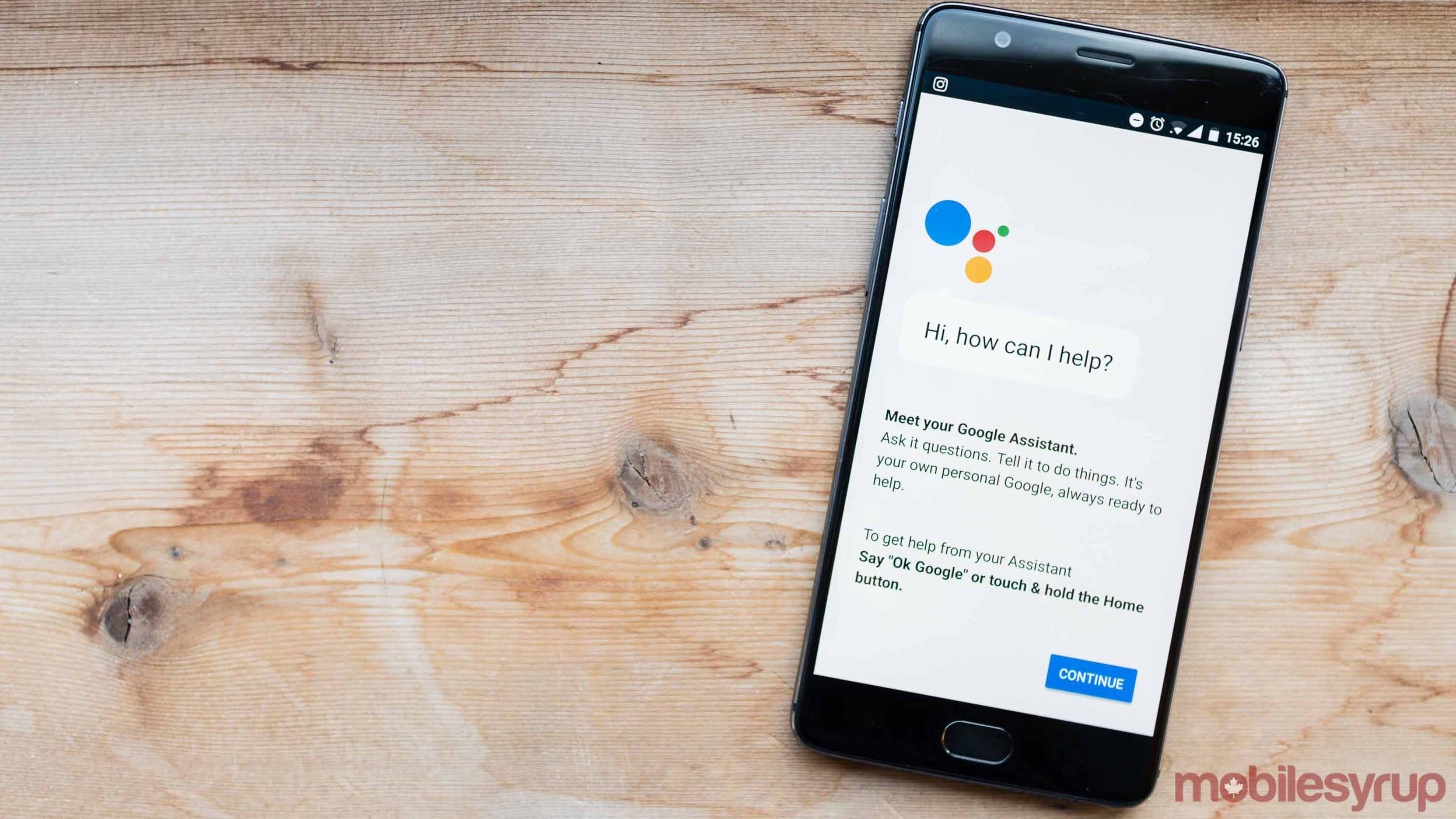 Google Assistant is getting the ability to tell stories in English across the U.S., Canada, the U.K., Australia and India.

The feature originally debuted on Google Home devices, allowing kids to ask Google to read them a story.

However, until now, asking the same question on a phone would surface a joke. 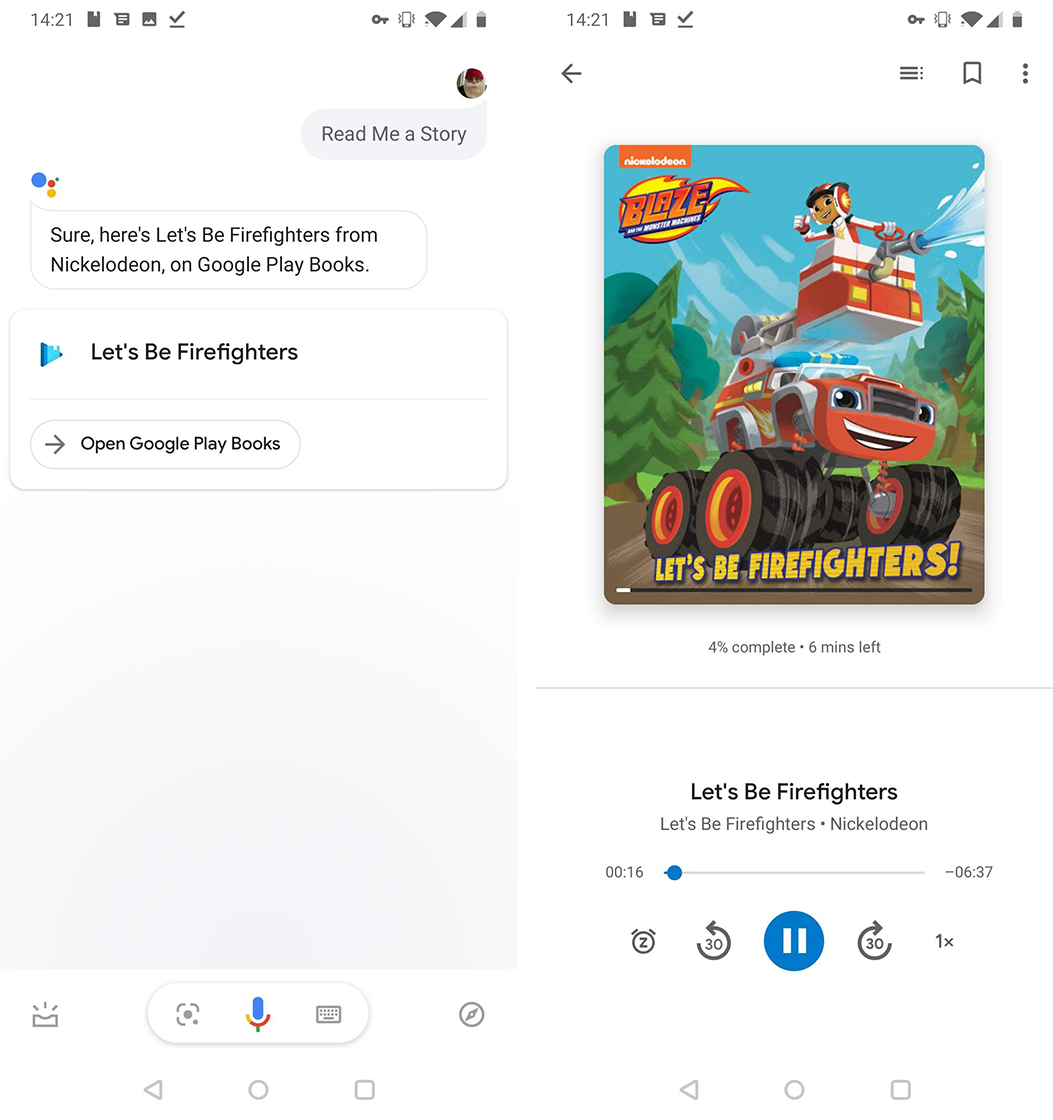 Thankfully, Google has consolidated this feature. When I asked Assistant on my OnePlus 6T to read me a story, it popped me into Google Play Books and opened up Blaze and the Monster Machine’s Let’s Be Firefighters from Nickelodeon.

While it should work on iOS as well, the server-side update hasn’t made it’s way to my test device, so I got the old snarky joke reply instead.

The feature supports other stories from Monster Machines, as well as classics like Sleeping Beauty and Little Red Riding Hood.

Further, there’s a ‘read along’ feature that plays sound effects as you read from one of Disney’s ‘Little Golden Books.’ However, that appears to be a U.S. feature only for now.

Cool as the features are, you can always just read with your kids. It may not be as technologically impressive, but it’s probably a lot more fun.

You can learn more about the feature here.