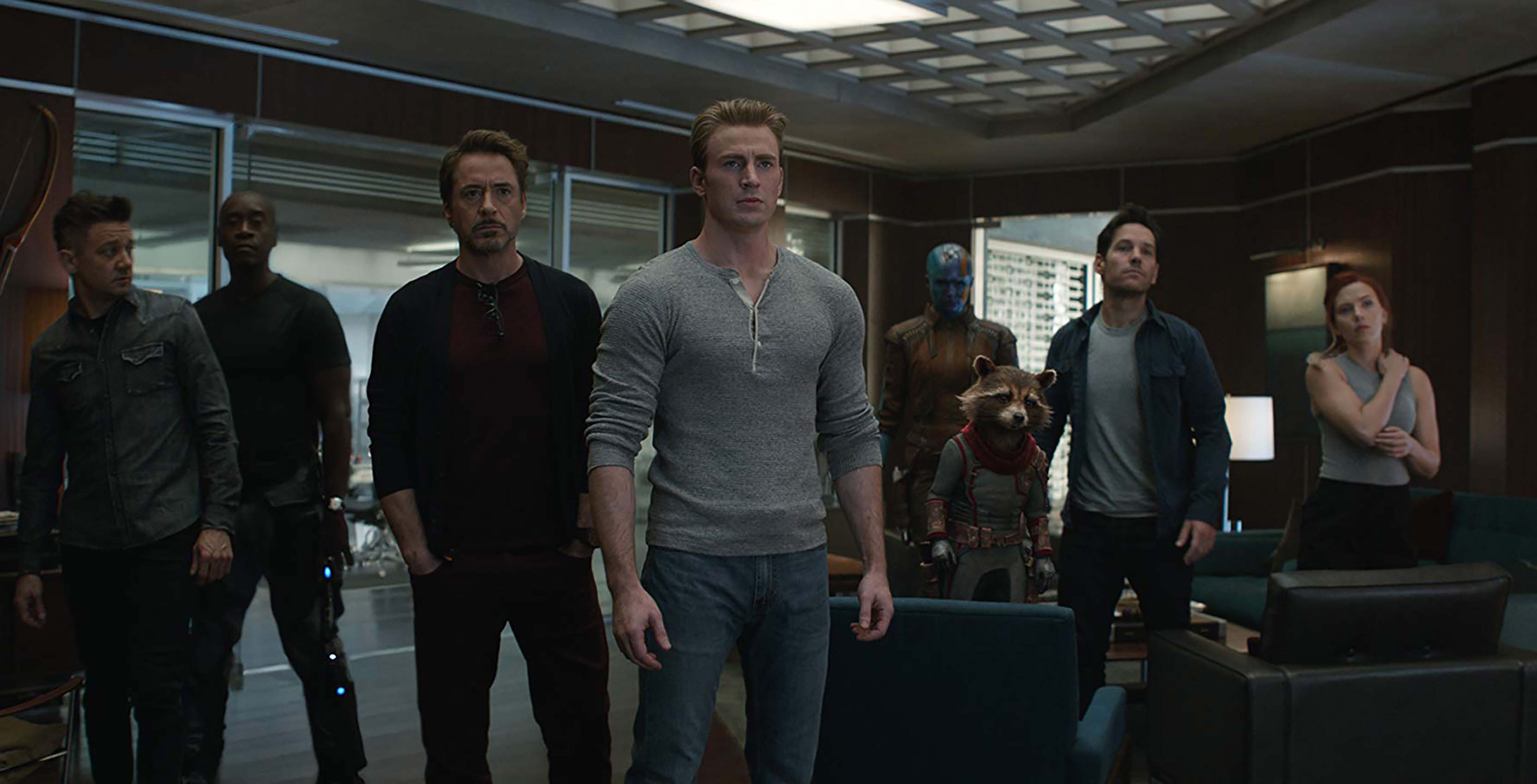 Marvel is running a series of Avengers: Endgame tie-in events in several of its mobile games to celebrate this week’s release of the highly-anticipated film.

Marvel Contest of Champions : On May 2nd, Marvel’s 1v1 fighting game will receive the 4-star Ronin character, the sword-wielding alias taken on by Hawkeye in Endgame.

In case you don’t get a chance to see Endgame right away, especially if you experienced Cineplex’s website outages earlier in the month, here are some of the ways you can avoid spoilers on social media.