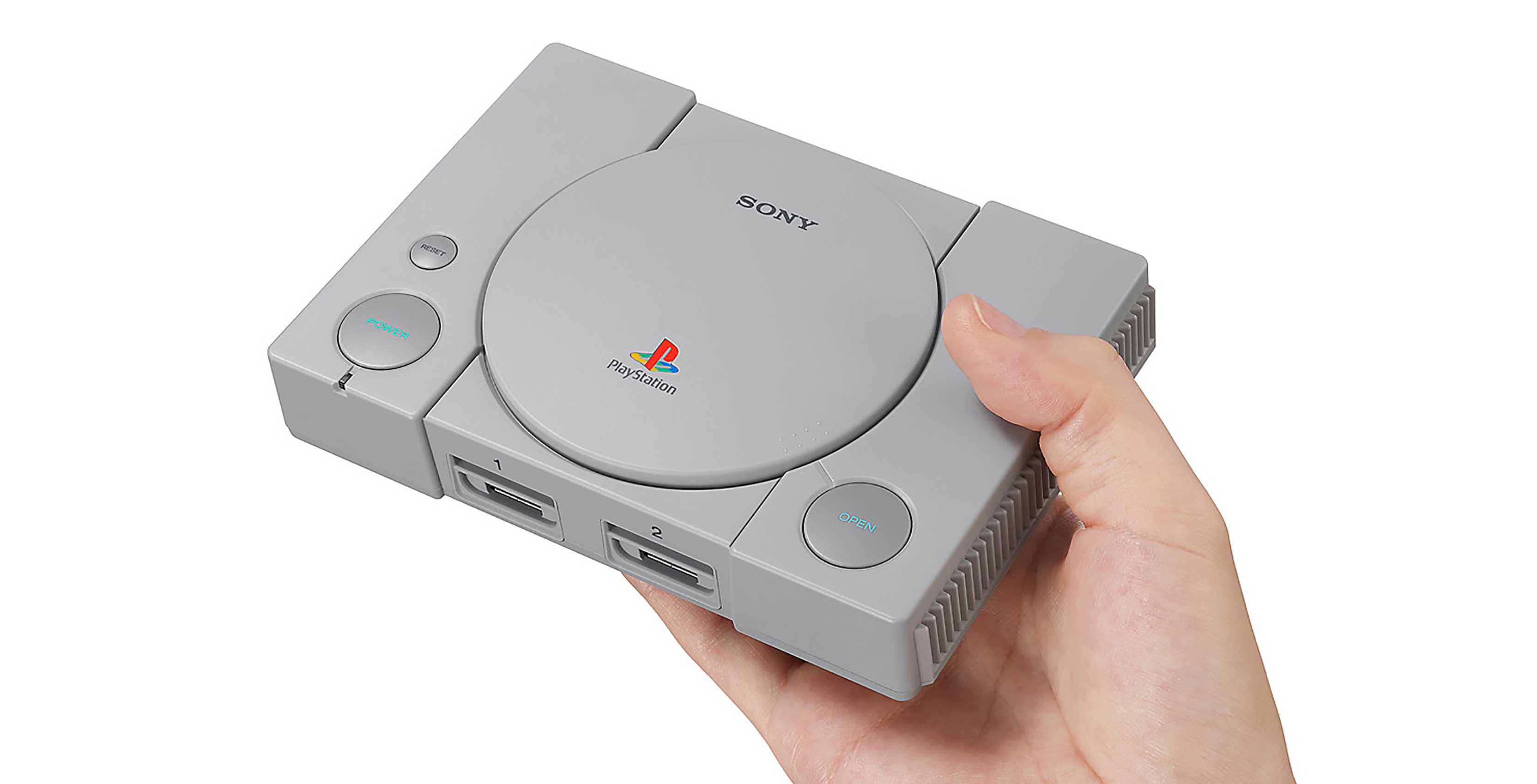 A fire sale of the PlayStation Classic is happening at Best Buy Canada this weekend.

The gaming console launched in Canada on December 3rd and has seen it’s price drop ever since. Originally priced at $129, then dropped to $79.99 and $49.99 CAD. Now, the PlayStation Classic can now be yours for a steal of a deal of $29.99 until April 21st at Best Buy Canada.

The Source’s deal is even better, and nets you the console for $19.99, but it’s sold out online so you’ll have to check your local stores to get your hands on one. The only rule is that it’s only one unit per customer. 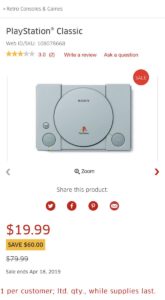 You can check out the first deal at Best Buy Canada and the second at The Source.

Update: The Source has increased the cost of the PlayStation Classic to $49.99. Best Buy Canada still has the console available for $29.99 here.