The Canadian Bank seems on the verge of supporting Google Pay 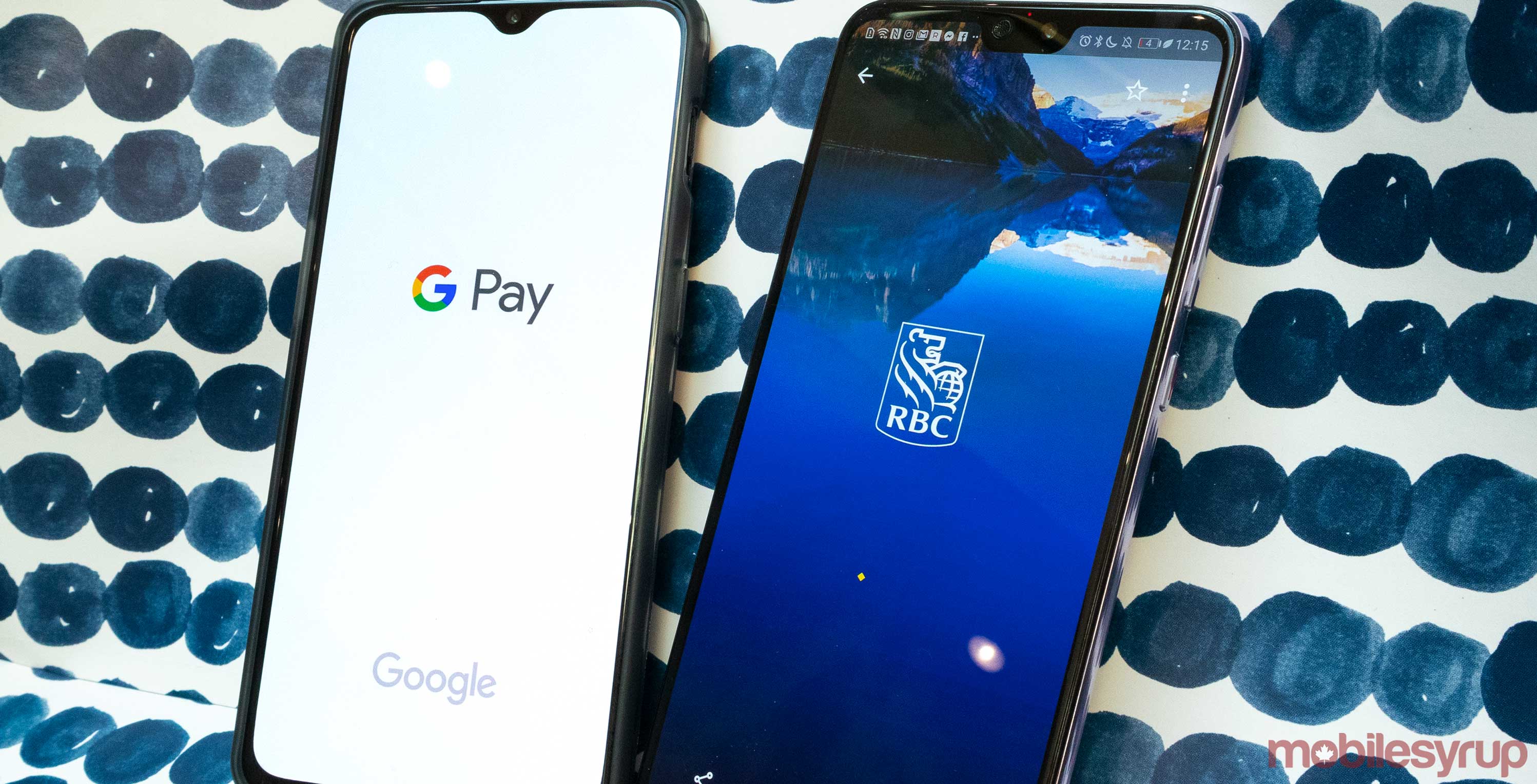 The Royal Bank of Canada’s Twitter account has been teasing the launch of Google Pay for its members today.

RBC has been one of the final holdouts in Canada to utilize Google Pay, but it looks like that’s about to change.

This morning a MobileSyrup reader on Twitter sent us a screenshot of the bank’s revised “Issuer Terms.” The new terms shared that all terms and conditions that govern existing RBC cards will carry over when the bank introduces third-party payment solutions.

Following that, the @AskRBC Twitter account began teasing the launch of the Google Pay partnership to users who were asking about it.

Hello – we’ll be making Google Pay available to clients very shortly. Thanks for your interest! ^DH

There’s still no word on when the feature will launch, but it seems like the Canadian bank is getting very close to releasing on Google’s contactless payment solution.

Google Pay improves over RBC’s wallet app since you don’t need to open an app to use it, making Google’s solution a lot more convenient.

You can find out what other banks in Canada support Google Pay here.

Update – June 12: Many months later, RBC is still teasing the ability for its customers to use Google Pay.

It's coming, but we don't yet have a release date 🙂 ^A