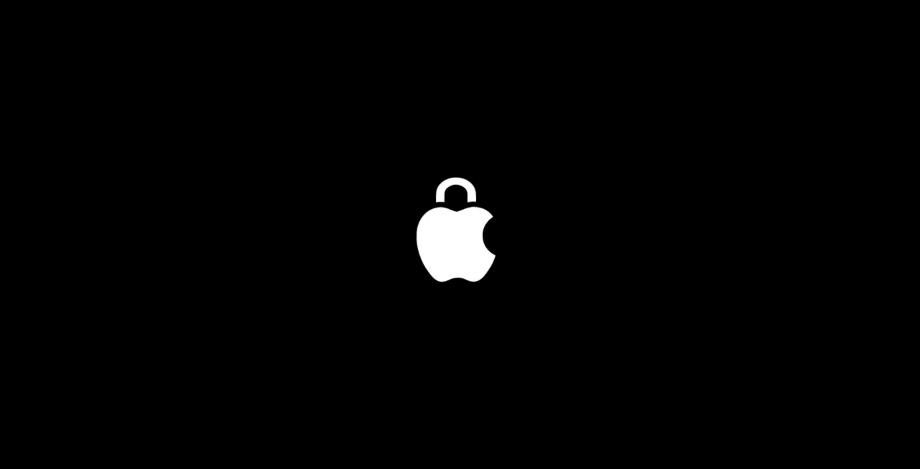 Apple’s ‘Privacy Matters’ iPhone ad that the company launched in the U.S. in mid-March is now set to air on Canadian television.

Given that privacy has always been a significant part of Apple’s ethos, with the company placing even more of an emphasis on security lately, it comes as no surprise that the previously U.S.-only ad is now getting a wider release.

The ad claims that the iPhone is synonymous with privacy multiple times.

This is far from the first time Apple has discussed its emphasis on privacy. For example, the company purchased a massive billboard in Las Vegas during CES 2019 that read, “What happens on your iPhone, stays on your iPhone.”

Apple has always contended that it builds its products from the ground up with privacy in mind, with all devices minimizing personal data collection and disassociating the user from data connected to their account.

You can view the full Apple privacy ad above. The ad is set to air first during CTV’s The Village at 2 pm ET on April 2nd, but will then subsequently appear on more channels and during different TV shows.