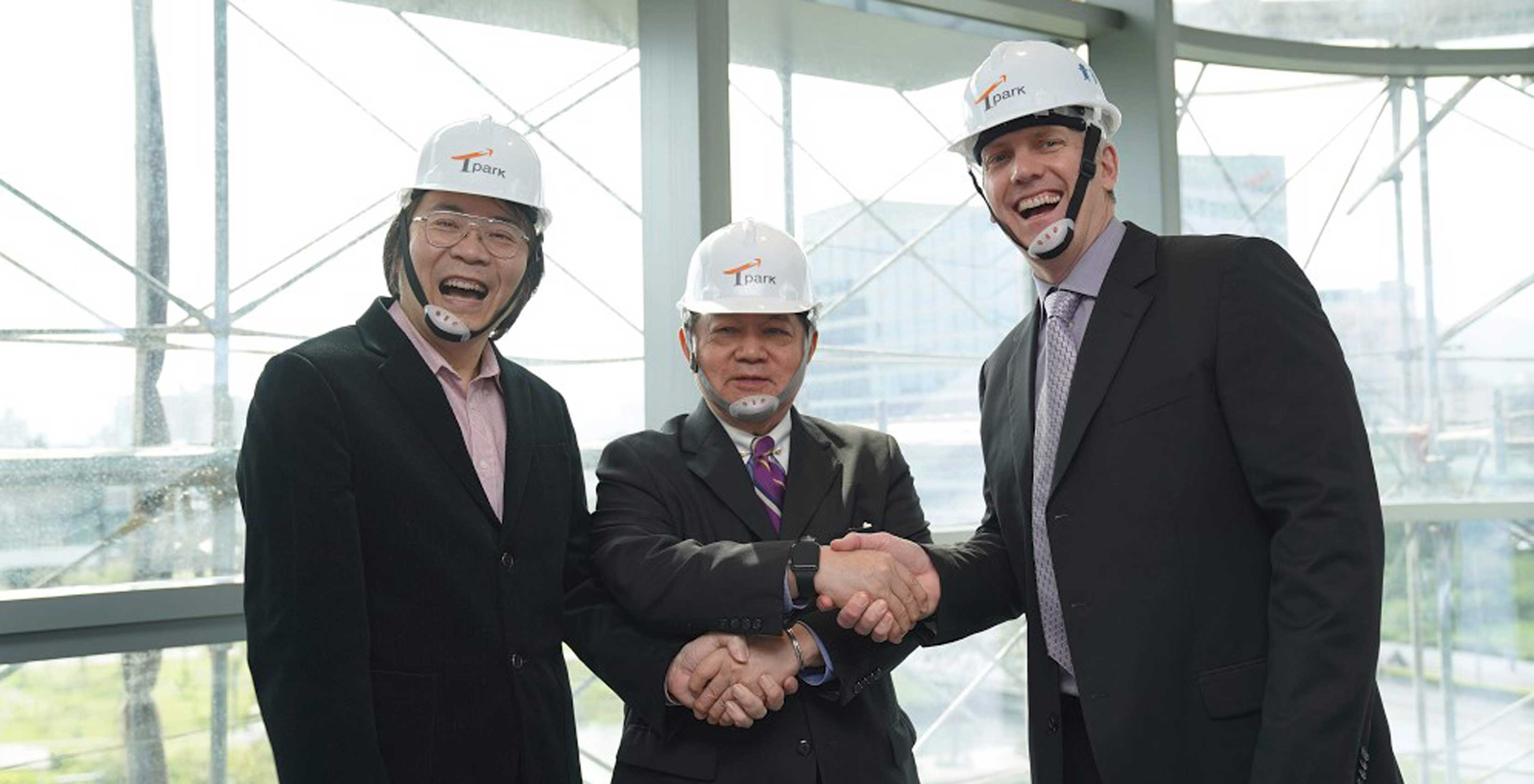 Google is expanding its presence in Taiwan, the company announced on Wednesday.

The search giant says it plans to build a new campus in New Taipei City to house part of its hardware development team.

“The new space will allow us to more than double the size of our team here in the coming years, helping us continue to work on offering the best Google experiences via our hardware and software to people all around the world,” writes Google’s Lee-Feng Chien.

Employees will begin moving into the campus starting in 2020.

Google established a presence in Taiwan when it acquired HTC’s engineering team late last year. The deal, valued at $1.1 billion USD, saw the company take on approximately 2,000 former HTC employees, many of whom had worked on the Pixel and Pixel 2.