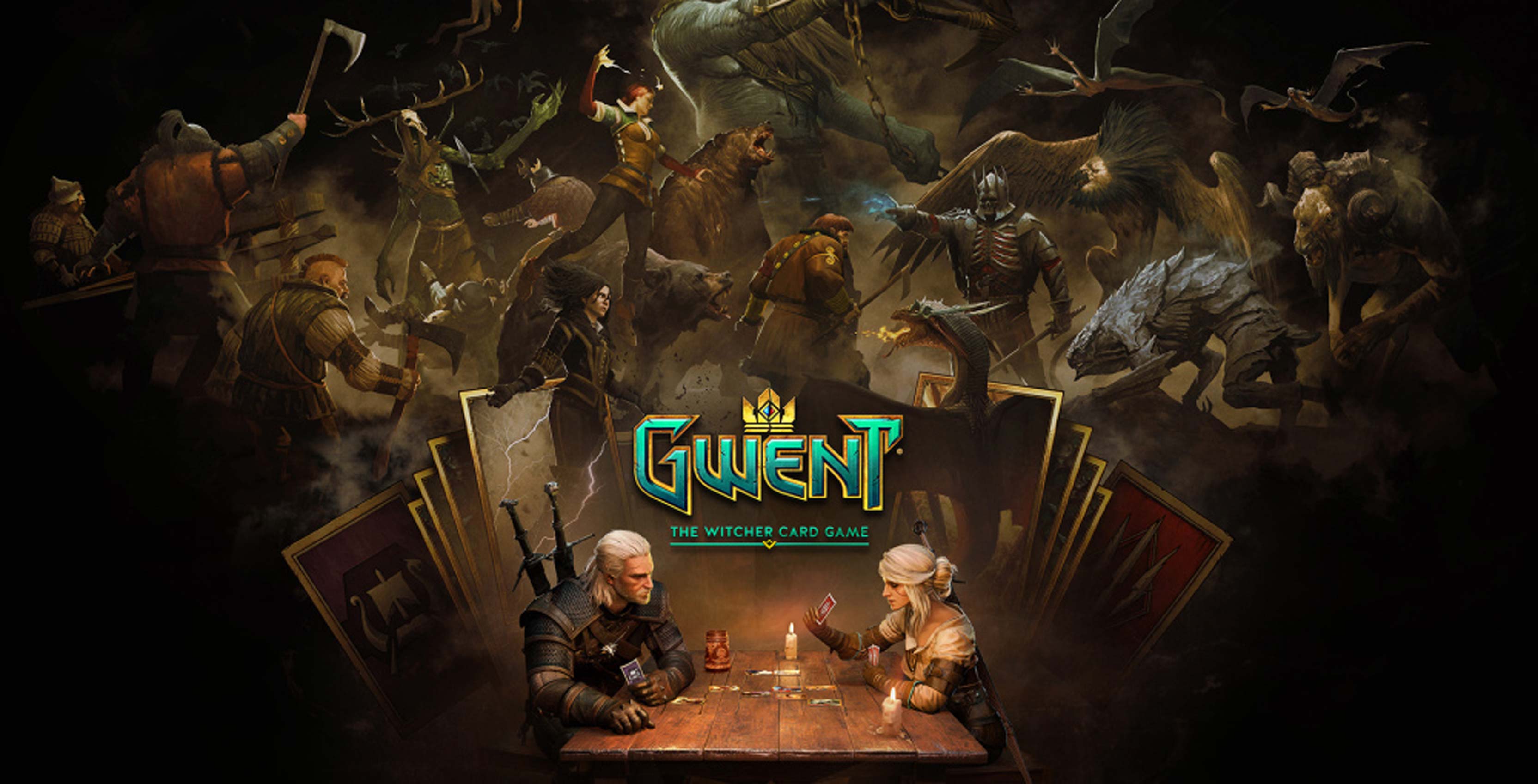 “We’ve been preparing long and hard to adapt Gwent to smartphones,” said Jason Slama, the game’s director, in a blog post on the official Gwent website.

“Beautiful visuals aside, we’ve tailored much of our technology, including GOG Galaxy which powers GWENT’s multiplayer, to support mobile devices. I think our vision for bringing GWENT to smartphones combines the best we have to offer both in terms of graphics and gameplay.”

Slama says CD Projekt RED will share details on an Android release “at a later date.”

Gwent started life as a late-in-development addition to The Witcher 3: Wild Hunt. For many fans, however, the minigame turned out to be the highlight of an already exceptional game; in fact, the minigame was so popular that CD Projekt Red decided to turn it into a standalone game. After a lengthy beta, the company released Gwent: The Witcher Card Game in 2018. Towards the end of 2018, the studio also released Thronebreaker: The Witcher Tales, a standalone single-player expansion for Gwent.

Gwent: The Witcher Card Game is coming to iOS on October 29th