"Maybe someday I can help out in video games too ?" 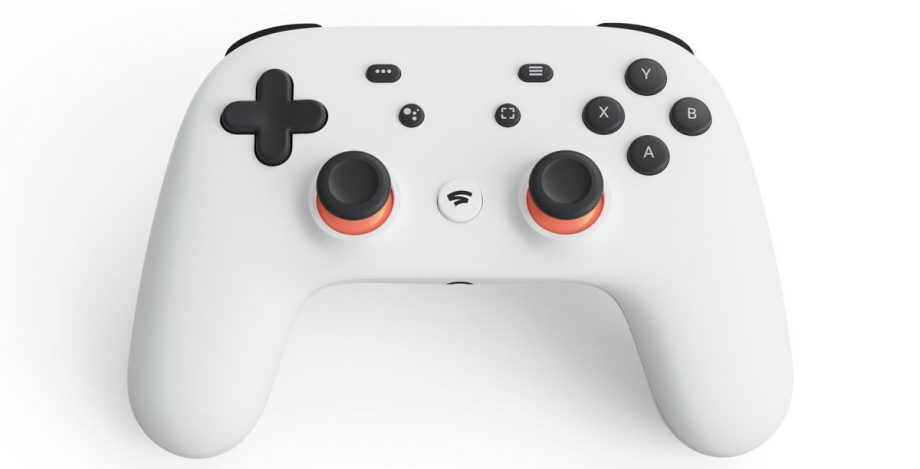 It goes without saying, but it’s likely Google has been working on Stadia for the past several years. It turns out the company has been teasing the service for a while, as well.

On Friday, Reddit user ‘dustxx’ shared a response Assistant used to give when users asked about Cortana, Microsoft’s digital assistant.

“Cortana is so cool. She gets to assist in the Halo games and in real life. Maybe someday I can help out in video games too ?” 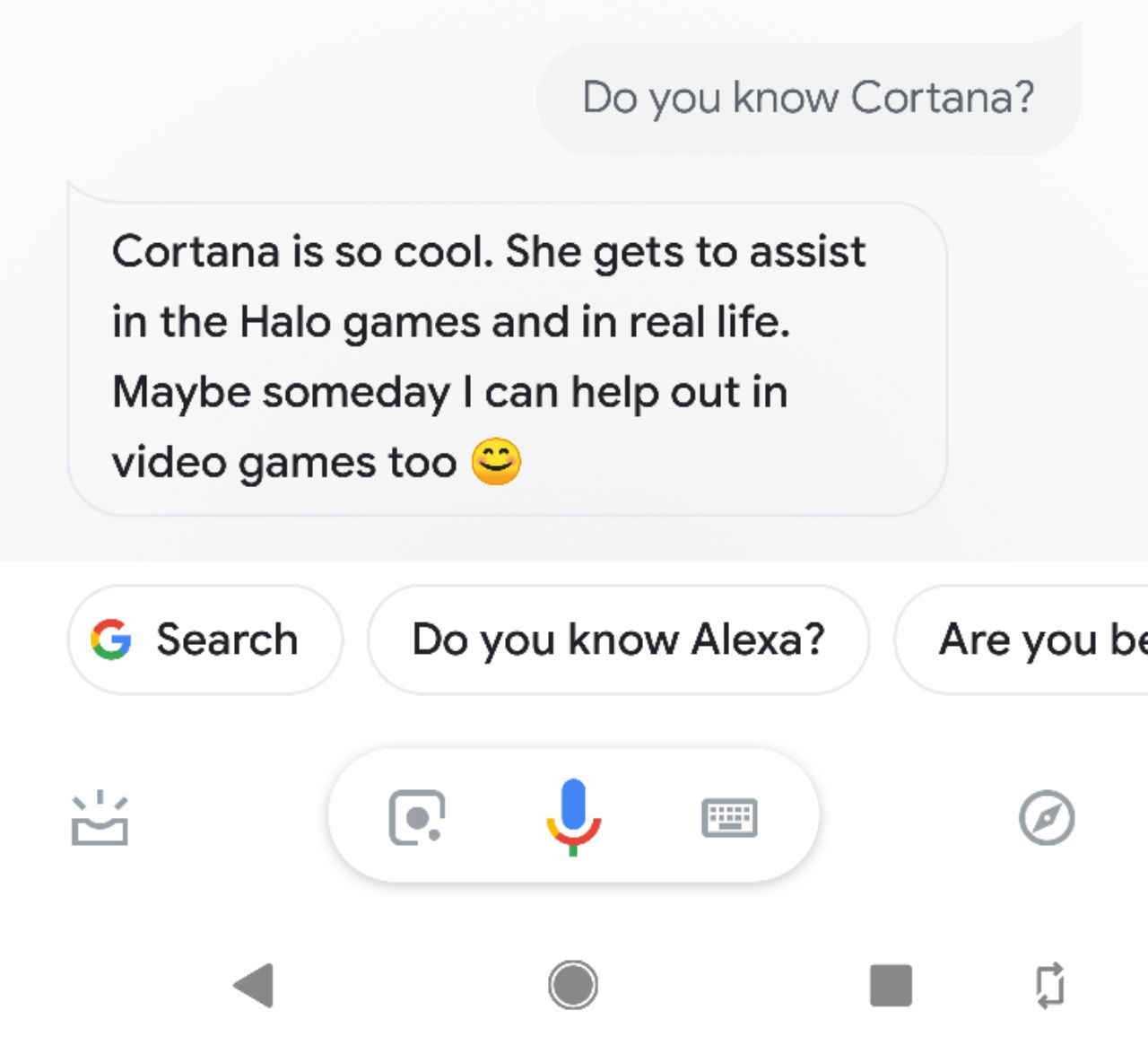 It just so turns out that helping in video games is exactly what Assistant will get to do once Stadia launches later this year. Google’s Stadia controller features a dedicated Assistant button, which allows users to ask Assistant for help if they’re stuck on a particularly tricky puzzle or boss.

Following the announcement, Assistant now says: “Cortana works for Microsoft. Plus she’s got her own video game franchise, she’s got it all ?”