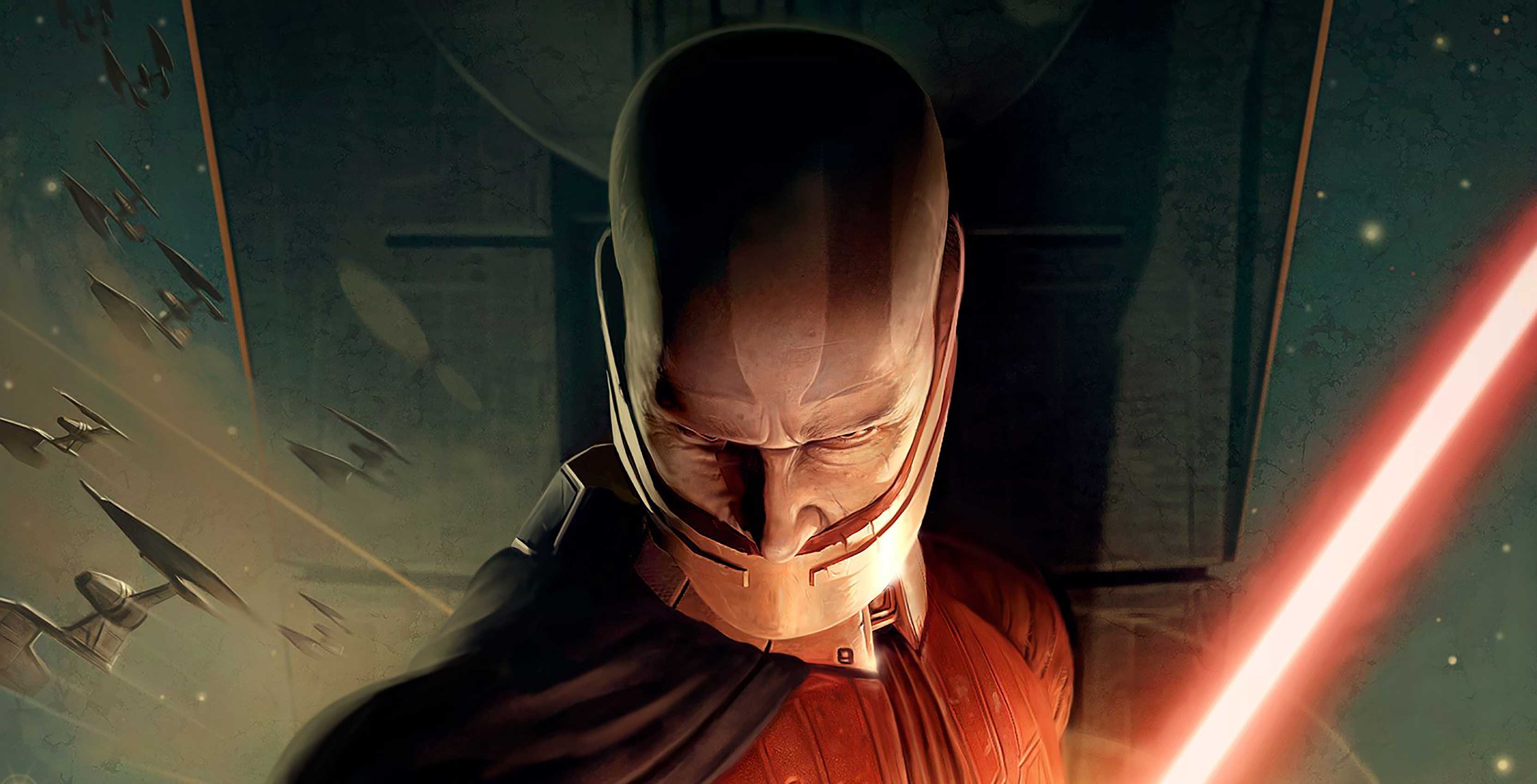 Games publishing giant Electronic Arts has revealed that new content based on Canadian-made Star Wars: Knights of the Old Republic is coming to its free-to-play mobile title Star Wars: Galaxy of Heroes.

The Scourge of the Old Republic event is coming soon! Join Bastila Shan (Fallen), Canderous Ordo, Carth Onasi, Juhani, and a freshly reworked HK‌-47 on their journey with Darth Revan across the galaxy to the star forge. #StarWarsGalaxyOfHeroes pic.twitter.com/wYJ603GmfX

EA didn’t confirm a specific release date for Scourge of the Old Republic but has stated it is “coming soon.” Star Wars: Galaxy of Heroes can be downloaded on Android and iOS.