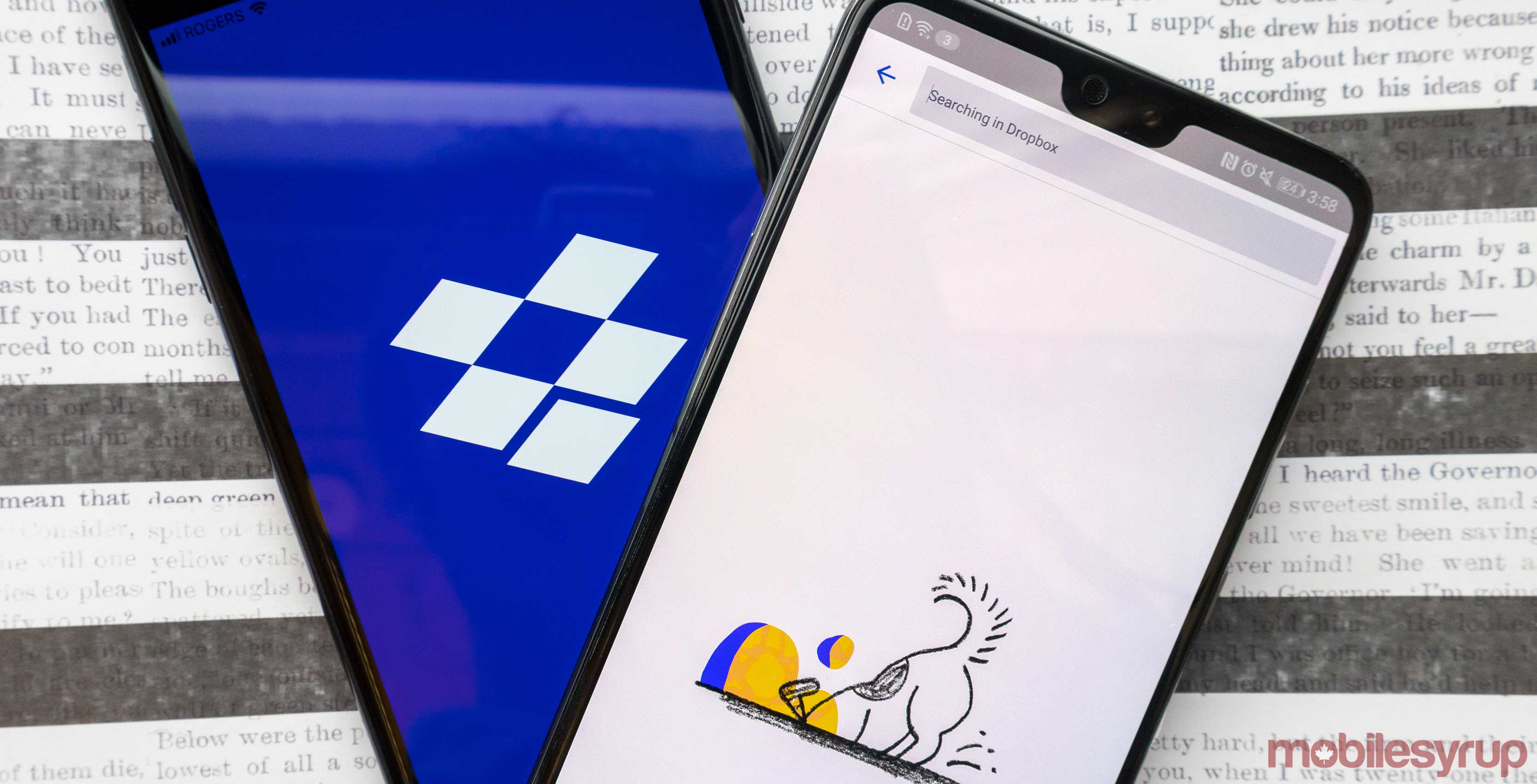 Dropbox has implemented a new limit on free accounts.

In an update to one of its support pages, first spotted by Liliputing, the company notes that free units can now link a maximum of three devices to their Dropbox account. Previously, Dropbox users, whether they paid for the service or not, could link as many devices to their account as they wished.

The one caveat is users who linked more than three devices to their account before March 2019. Those individuals can continue to use all their devices in conjunction with Dropbox — though they’ll be unable to add any new devices without first either upgrading to a paid plan or trimming their device list.

Moving forward, users who wish to link more than three devices to their account simultaneously must upgrade to either a Plus or Professional plan. Mobile devices, including smartphones and tablets, count against the new limit.

It’s almost certain Dropbox added this restriction to incentivize free users to upgrade to one of the company’s paid plans.