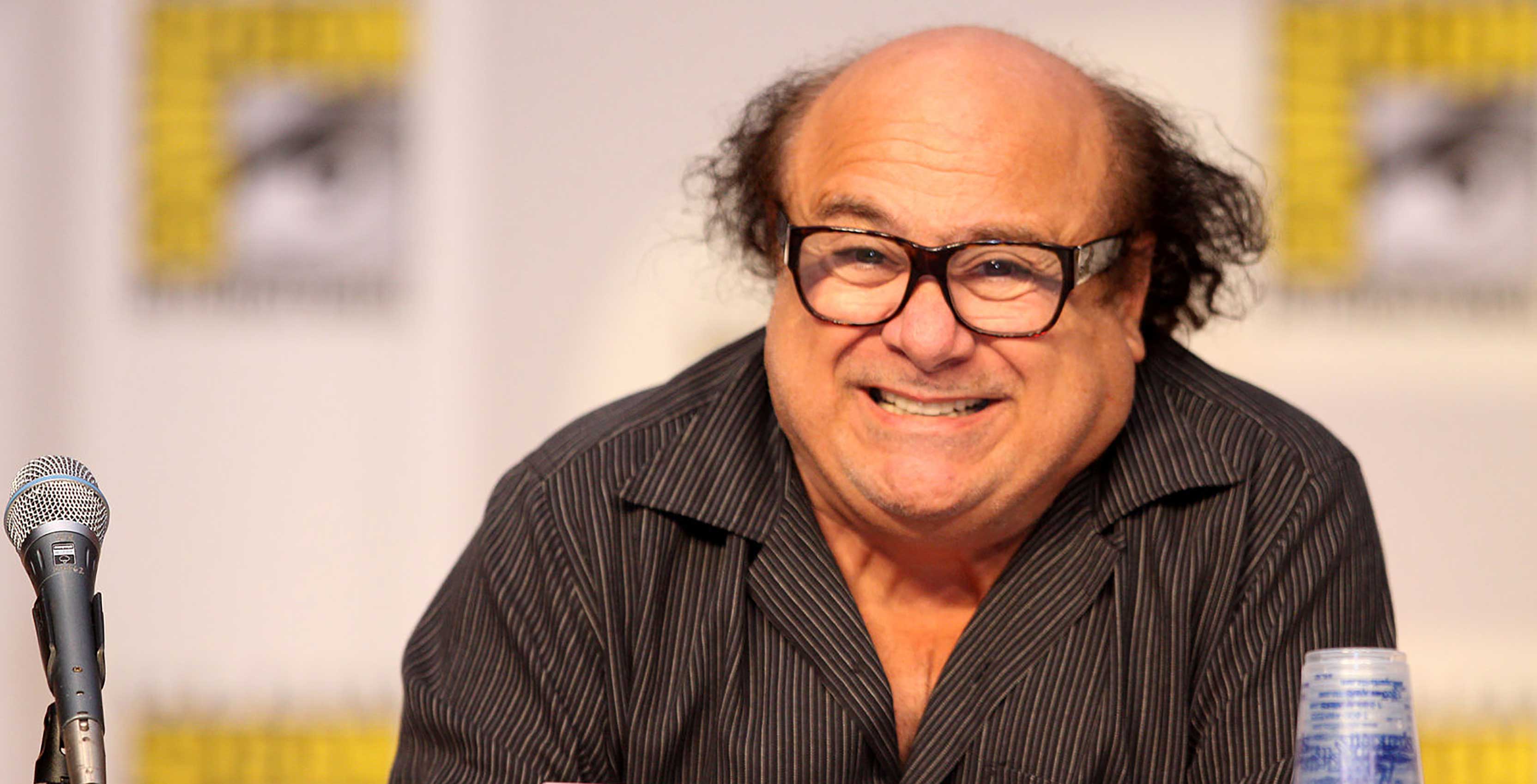 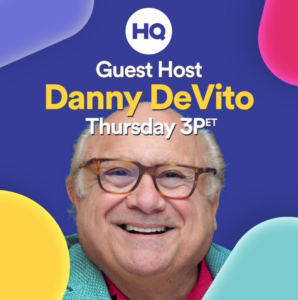 HQ didn’t reveal any other details about DeVito’s appearance, so it’s unclear if the afternoon game will feature a higher-than-usual jackpot.

In any case, DeVito’s appearance presumably is intended to promote the March 29th release of DeVito’s new film, Tim Burton’s live-action remake of Dumbo. Therefore, it’s possible that some of the questions may be themed around Disney’s original Dumbo film.

HQ Trivia can be downloaded for free on Android and iOS.

Company behind once-popular HQ Trivia app is shutting down