CBC's love letter to PEI is getting a third season 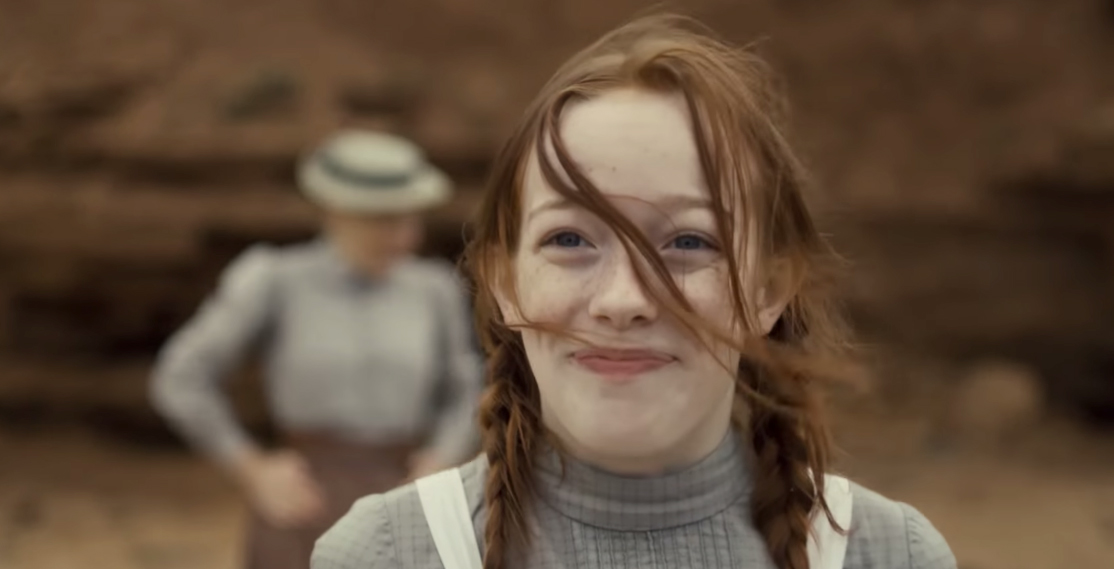 CBC and Northwood Entertainment have confirmed that Anne With an E is getting a third season.

The television show is one of the Canadian productions that Netflix has picked up to distribute on its streaming service. Anne, along with Northern Rescue, are Canadian-made and distributed by Netflix.

The show’s inaugural season won the Canadian Screen Award for Best Drama Series. Season two is nominated in the same category as well as 14 others at the 2019 awards.

Season three focuses on Anne turning 16 and the issues that come along with growing up. The series Canadian creator Moira Walley-Becket is stretching the scope of the original books to include an Indigenous-focused storyline.

“As the world of Avonlea continues to expand, Anne turns 16 — a momentous occasion which cements her desire to discover more about her birth parents and family history. But this new quest isn’t comfortable for everyone, as Matthew and Marilla grapple with the fact that Anne may have a life outside of Green Gables. Meanwhile, the residents of Avonlea interact with a camp of members of the Mi’kmaq nation, causing tensions to rise — and deep bonds to be forged,” reads a synopsis of the show sent to MobileSyrup in a recent press release.

As the show gears up to tackle Indigenous issues, it’s cast Kiawenti:io Tarbell, a Mohawk from the Akwesasne Nation that straddles the Canada-U.S. border. She is set to portray the character Ka’kwet, who becomes friends with Anne throughout season three of the show.

Anne With an E’s third season continues to pay homage to Lucy Maud Montgomery’s first Anne of Green Gables novel, though its creators are looking to explore “identity, racism, feminism, friendship, bullying, gender parity, and empowerment through the lens of its fierce, starry-eyed, irrepressible 16-year-old protagonists” in the latest season of the show.