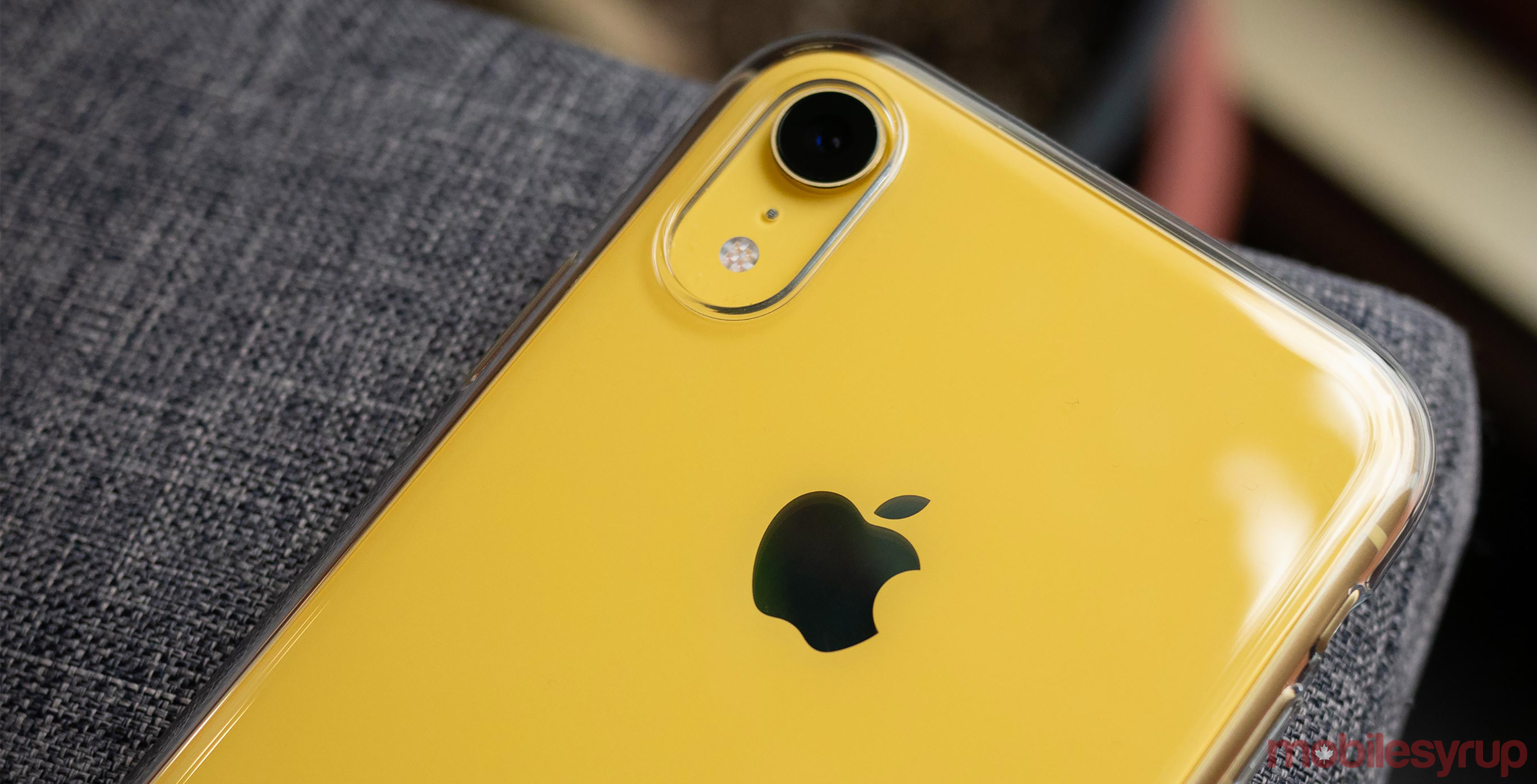 Telus is currently offering an iPhone XR and Apple Watch Series 3 bundle with double the data for $0 upfront.

The deal is only available in-store and on select 2-year plans.

According to an in-store Telus representative, both new and returning customers are eligible for the deal when activating an iPhone XR on a 2-year Platinum plan, which costs $0 upfront on a $95 CAD/month for talk and text messaging plan. Further, you can add on 6GB of data per month for $30, which has been doubled from the 3GB data the carrier offered for the same price previously. This brings the phone with cellular connectivity to $125/month.

Meanwhile, the Apple Watch Series 3 will also be offered for $0 plus the taxes on the retail value of the smartwatch upfront. For example, the 42mm model is $570 at retail, meaning you’ll have to pay $74.10 upfront in tax. You’ll then have to pay off the same portion of the watch’s retail value each month over 24 months. In the case of the 42mm model, this would work out to $26.84/month.

Finally, Telus is offering 1GB of data for the Apple Watch (that can be shared between the iPhone XR) for $10 per month. The first three months of this 1GB data will be included for free.

Note that you’ll have to pay a $35 connection fee for both the iPhone XR and Apple Watch Series 3.

Telus says the iPhone XR and Apple Watch offer is “subject to change at any time.”