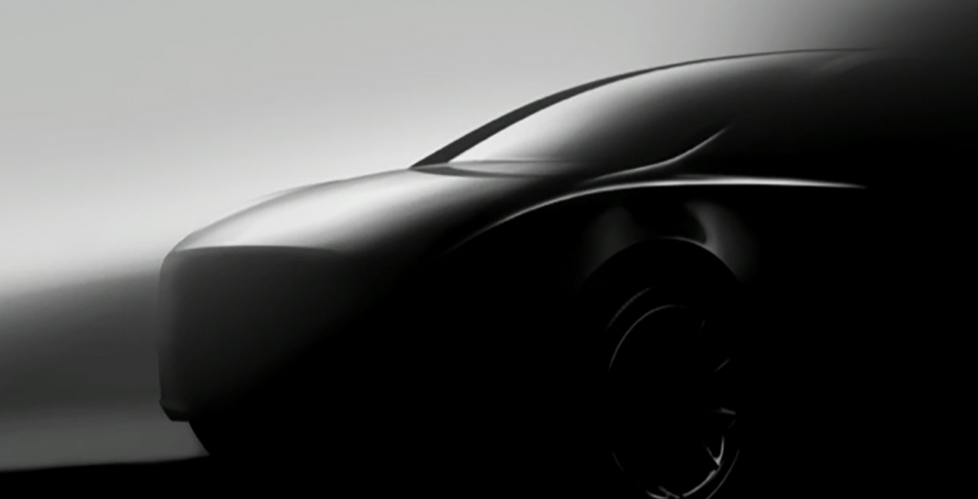 Last May, Tesla CEO Elon Musk hinted that the elusive Model Y SUV could be fully unveiled by mid-March in 2019.

On Twitter, Musk recently confirmed that a March 14th event in Los Angeles is when the company plans to reveal the full details regard the Model Y, including its design, detailed specs and pricing.

Detailed specs & pricing will be provided, as well as test rides in Y