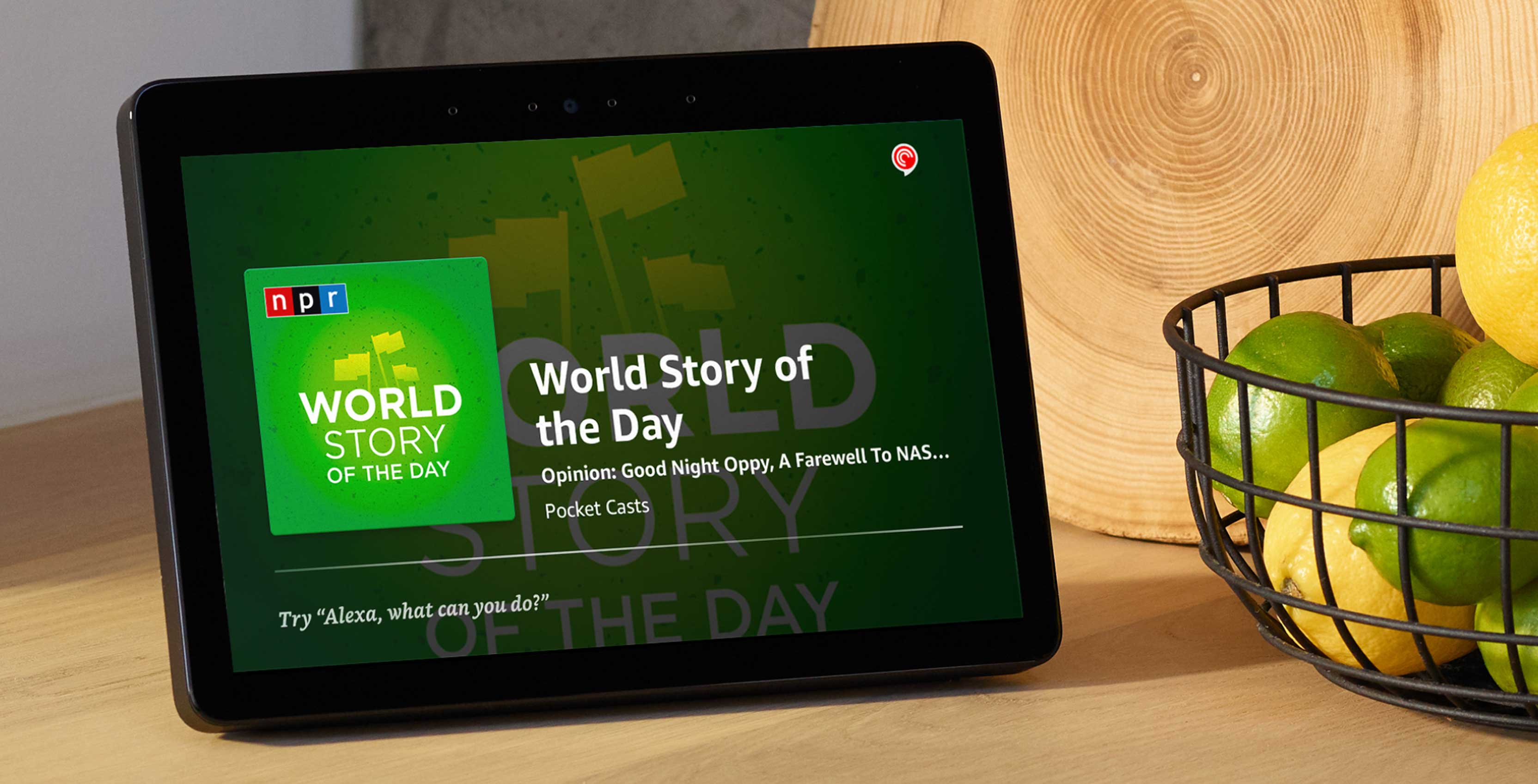 In addition to Canada, the Skill is available to Alexa users in the U.S., U.K. and Australia.

With a recent feature addition to Pocket Casts, whatever users were previously partway through listening to will be synced to their account, so if you do install Pocket Casts as an Alexa Skill, you can pick up from where you were by saying “Alexa, ask Pocket Casts to play my Up Next.”

A full list of voice commands can be found here.