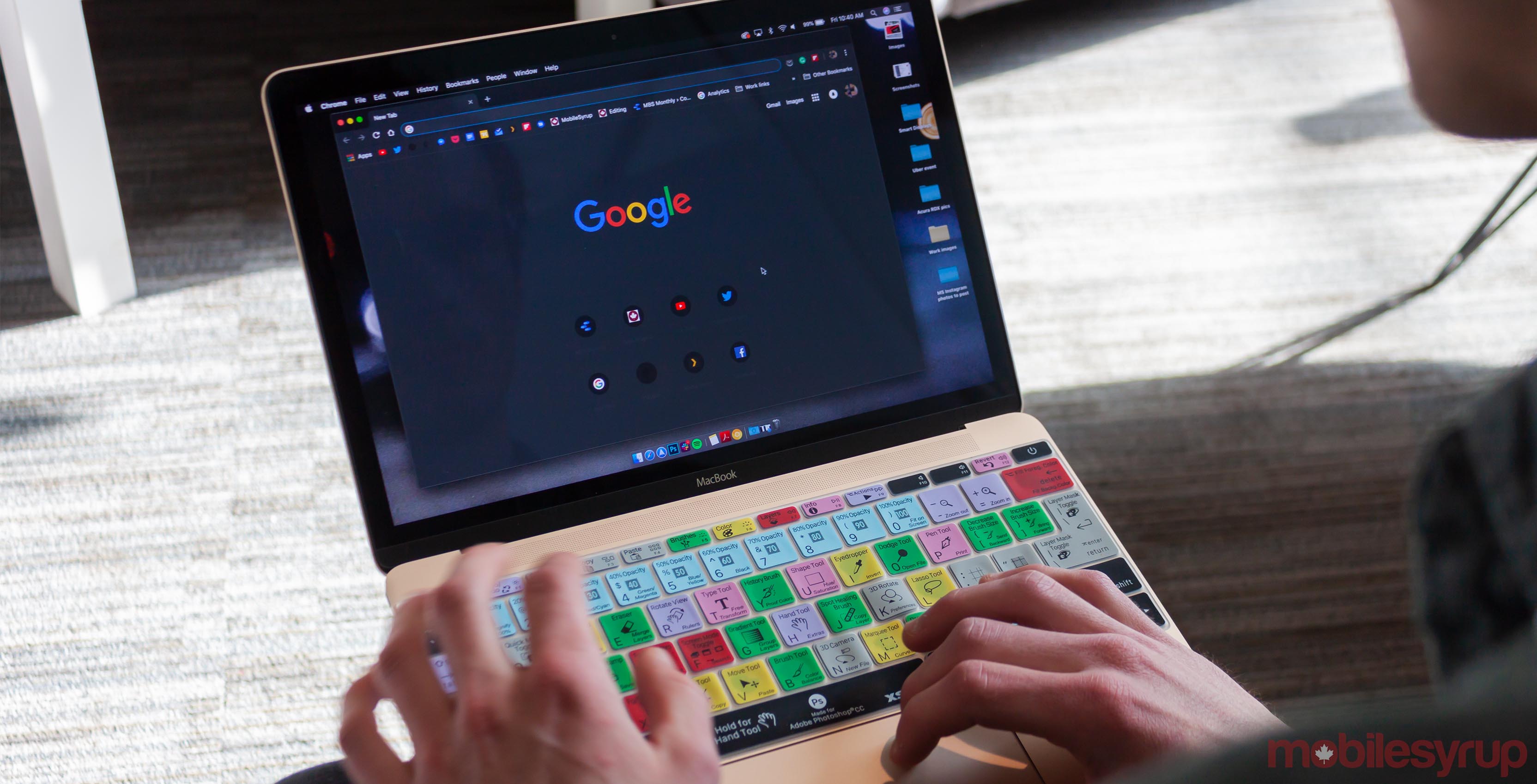 Chrome’s Picture-in-Picture (PiP) mode on desktop is set to get some more functionality with a new mute button.

The addition of a mute button follows after the Chrome team implemented ‘back to tab’ and ‘skip ad’ buttons.

According to a code change posted on the Google Git — an online tool for handling large code projects — the PiP mute button will reflect the state of the video.

Further, the code change suggests the feature is still in testing. The button is bound to an experimental Blink feature and an Origin Trial. One of those two must be enabled to use the mute button.

It’s not clear at this time when the mute button will make its way to users. Likely it’s a few Chrome versions away right now and will have to go through more testing before rolling out to the public.