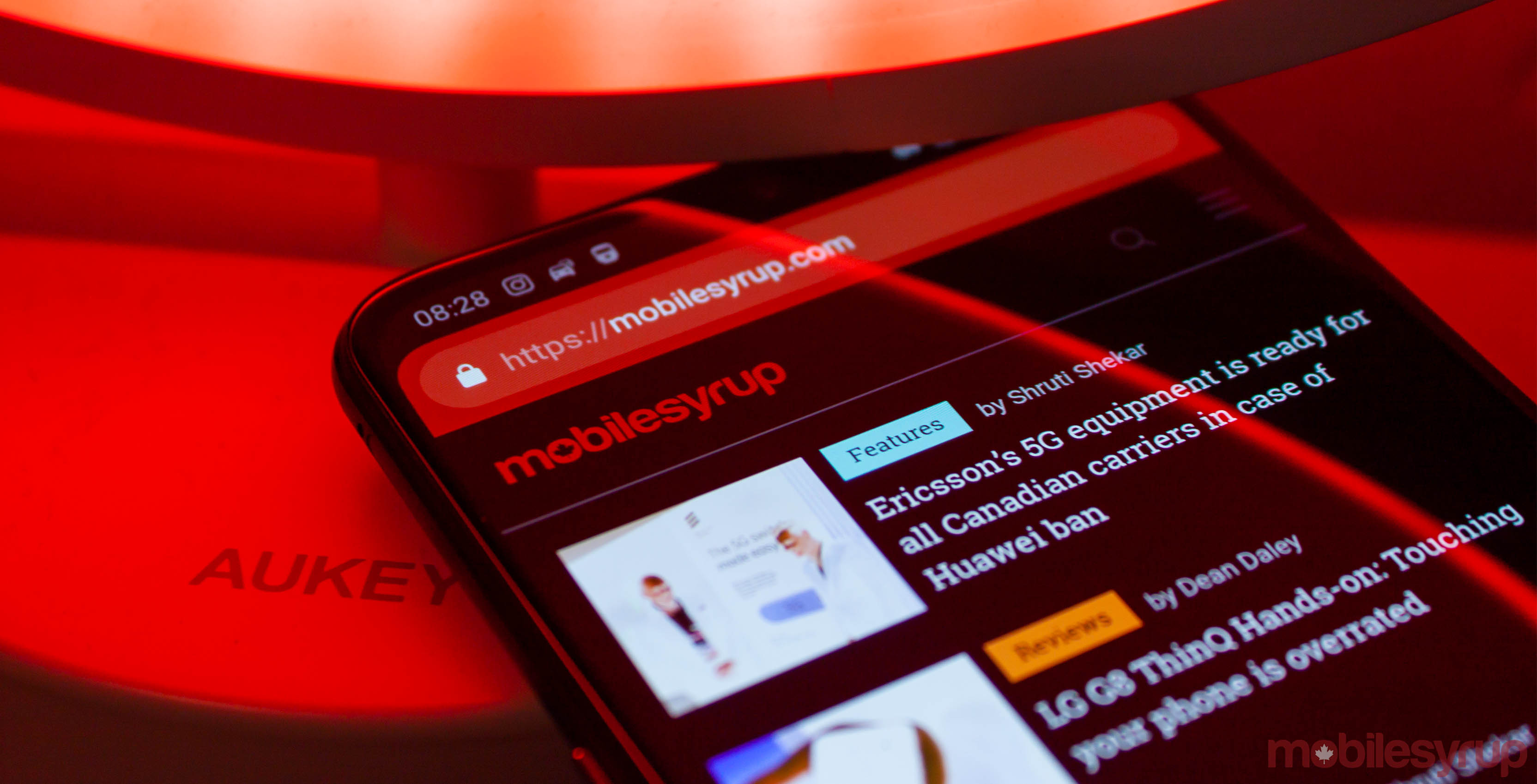 Those impatiently waiting for Google Chrome’s dark mode on Android can try it out now in Chrome Canary — sort of.

A recently added flag allows users to force dark mode in Canary. Flags are partially hidden, experimental settings that Chrome developers add for testing purposes. They can be found by typing ‘chrome://flags’ into the omnibox.

Concerning this flag, you’ll need Chrome Canary on your Android phone, and you’ll need to search for the ‘#enable-android-web-contents-dark-mode’ flag. However, it’s worth noting that Chrome Canary is considered unstable, so you should expect bugs and other issues.

Enabling the flag toggles a preference in Blink, Chrome’s underlying rendering engine. This preference tells Blink to use some of its built-in high contrast settings to change colours of some parts of webpages. These features were designed for accessibility and don’t affect performance.

Essentially, turning on the flag has a similar effect to turning on the colour inversion feature in Android settings. It doesn’t affect all webpages this way, but most end up with a ‘negative’ effect, with photo colours inverted as well. 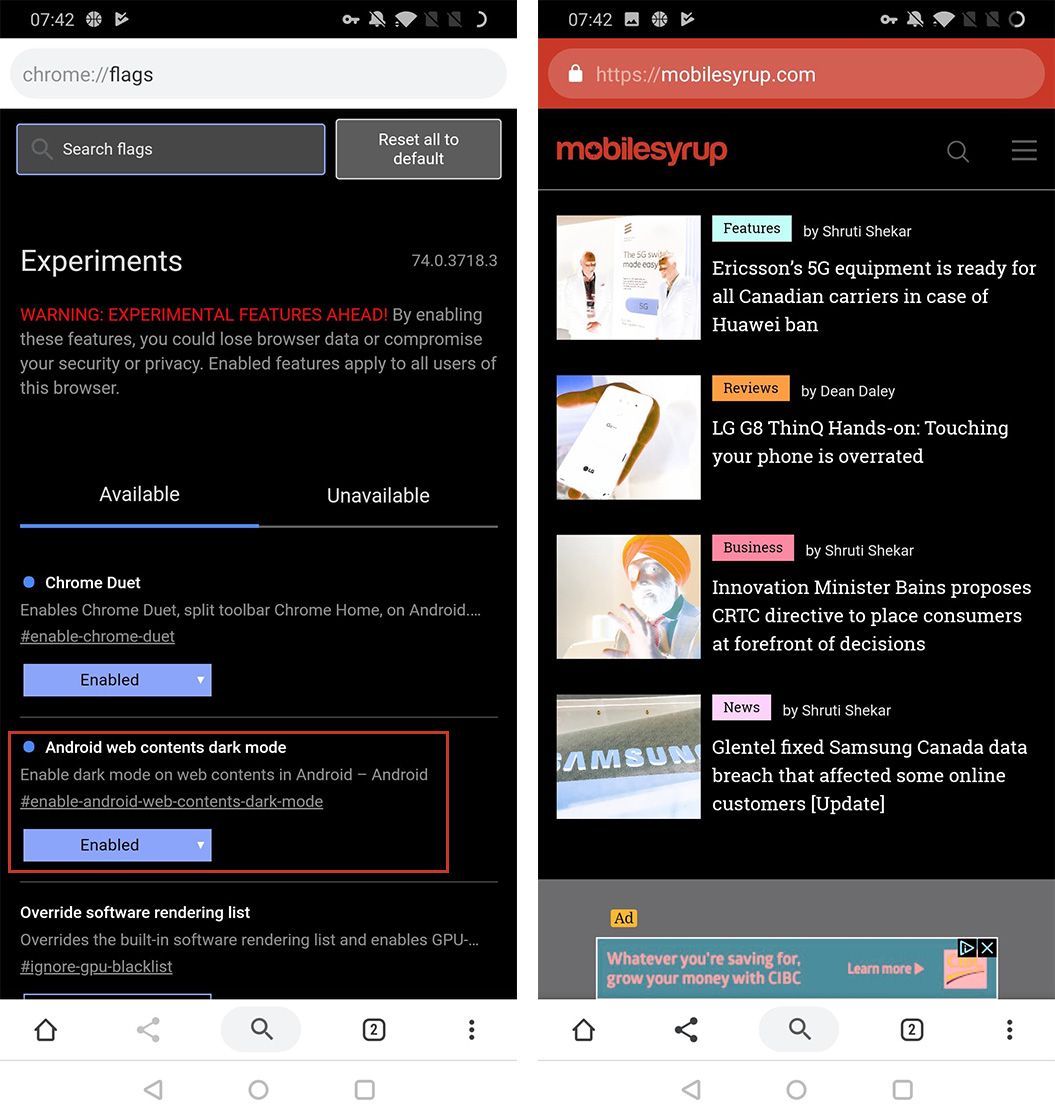 Also of note, the flag doesn’t affect the menu bar or other Chrome elements, like the new tab page. Likely, there’s another part to the dark mode we don’t have yet that will change these other elements.

Ultimately, it’s a start. Ideally, a dark mode that affects web pages wouldn’t interfere with elements like pictures or colours, but there’s no way to do this on mobile yet.

Desktop users can use the ‘Dark Reader‘ Chrome extension, which works surprisingly well on most sites (I’ve been using it for the better part of a month now).

But if you’re on Android, you’ll have to settle with Canary’s colour inversion option for now.

Chrome has a reputation for eating RAM, but Google is working to make it better