Rogers to end support for older versions of the MyRogers app

Starting in April, some older versions of the MyRogers app will no longer let users log in 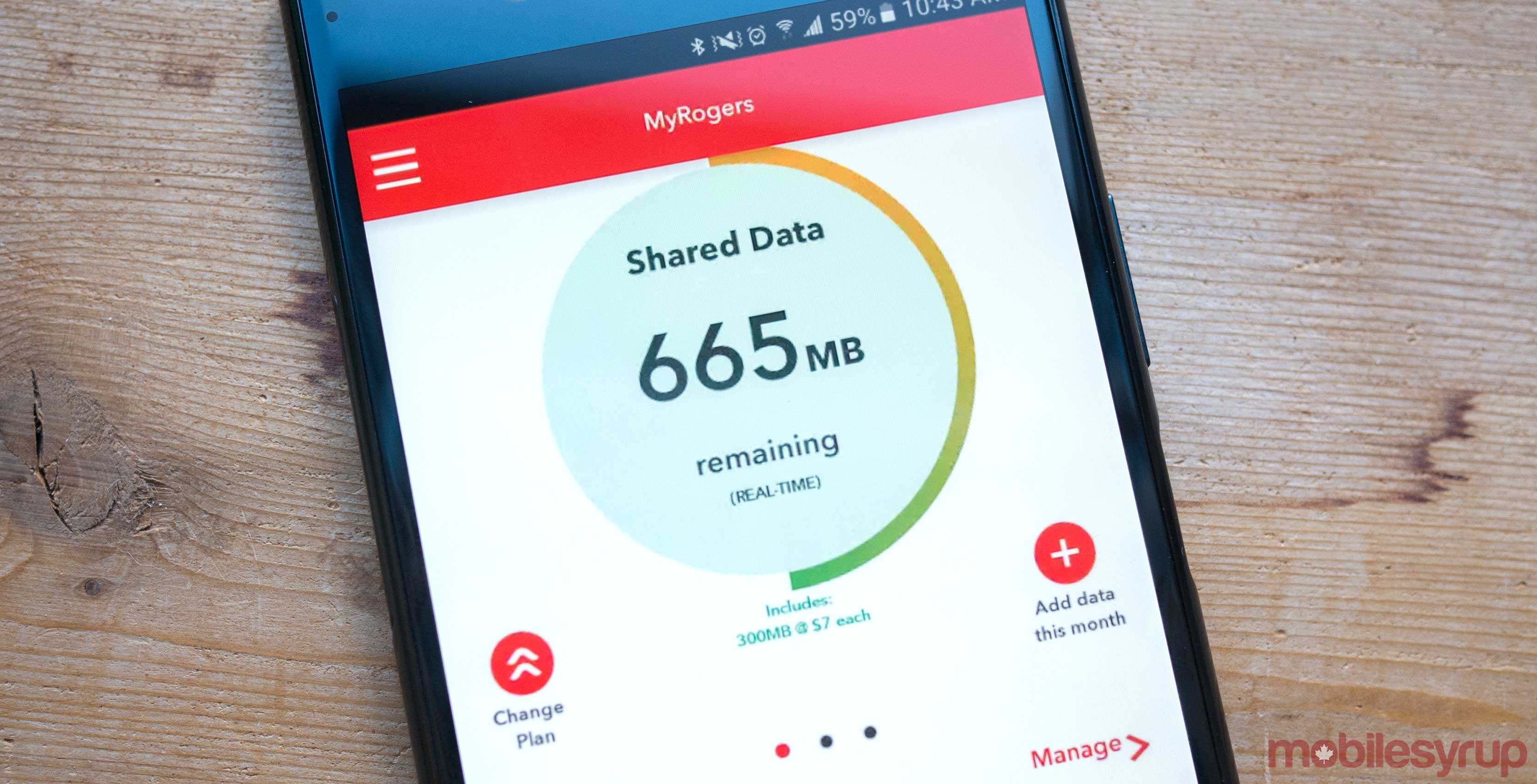 Following the release of version 5.0 of the MyRogers app last summer, Rogers says it will end support for some older versions of the app.

While the carrier says most customers have already migrated to the newest version, those still on older versions will be affected in different ways depending on the version they’re using.

People with MyRogers version 3.x with the inbox messaging feature will receive a message about the end of support. Further, the message will encourage users to upgrade the app.

Those with app version 3.x that don’t have the inbox feature will receive an SMS message from Rogers about the end of support. Additionally, when they log into the app between February 27th and April 14th, 2019, those users will receive a message asking them to update the app.

After April 14th, those users will receive an error stating their username and password are invalid, regardless if they are correct. Users will need to update to the newest version to continue using the app.

Finally, users on version 1.x and 2.x of the MyRogers app will see a message asking them to update to the latest version of the app when they try to log in. This message will start appearing on April 1st, 2019.

On top of this, Rogers says you’ll need iOS 10 and up or Android 4.4 and up to run the latest MyRogers app. If your phone has an earlier OS, you’ll need to update before you can upgrade the app.

You can update your MyRogers app here, and check out the Rogers Community Forum for more information about the end of support for the MyRogers app.