The next Samsung flagship might be packing four rear cameras 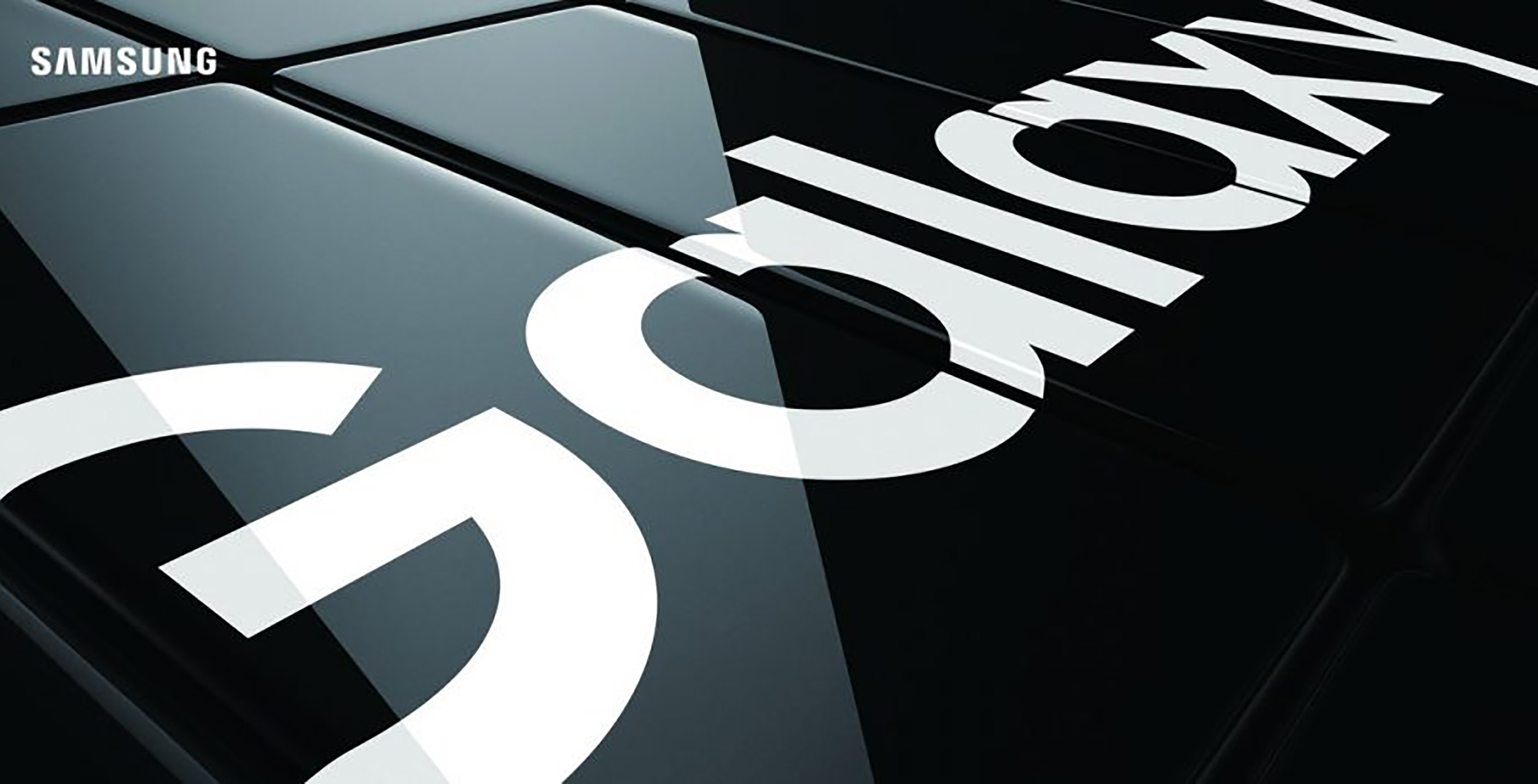 The publication says that the leaked Samsung device model number ‘SM-N975F’ is likely the Note 10 with a possible a quad-camera setup — if, of course, the next Samsung Flagship keeps the Note moniker. SamMobile reports that Samsung may change the phone’s name this year.

The model number also suggests that there might be a 5G version of the upcoming Note-based flagship, since it ends with a five instead of zero like other Note devices, according to SamMobile.

Since the 5G version of the Galaxy S10 has four cameras, it’s assumed that the 5G Note will as well. The cameras are time-of-flight sensors that can sense depth on the 5G s10, allowing them to probably even apply additional depth-of-field to video.

LG’s new G8 ThinQ also uses time-of-flight sensors to allow users to interact with the phone without touching it. With the G8 users can hover their hand over the display to trigger apps with a feature called ‘Air Motion.‘

When Samsung announces the upcoming Note it will be interesting to see if Samsung once again has both a 5G and 4G model, and if they’re separated by advanced camera features like the 5G and 4G S10 phones.

Either way, only time will tell, and the Note won’t likely be out until late fall. That said, if it leaks as heavily as Samsung’s last flagship, we could learn more about it much sooner.