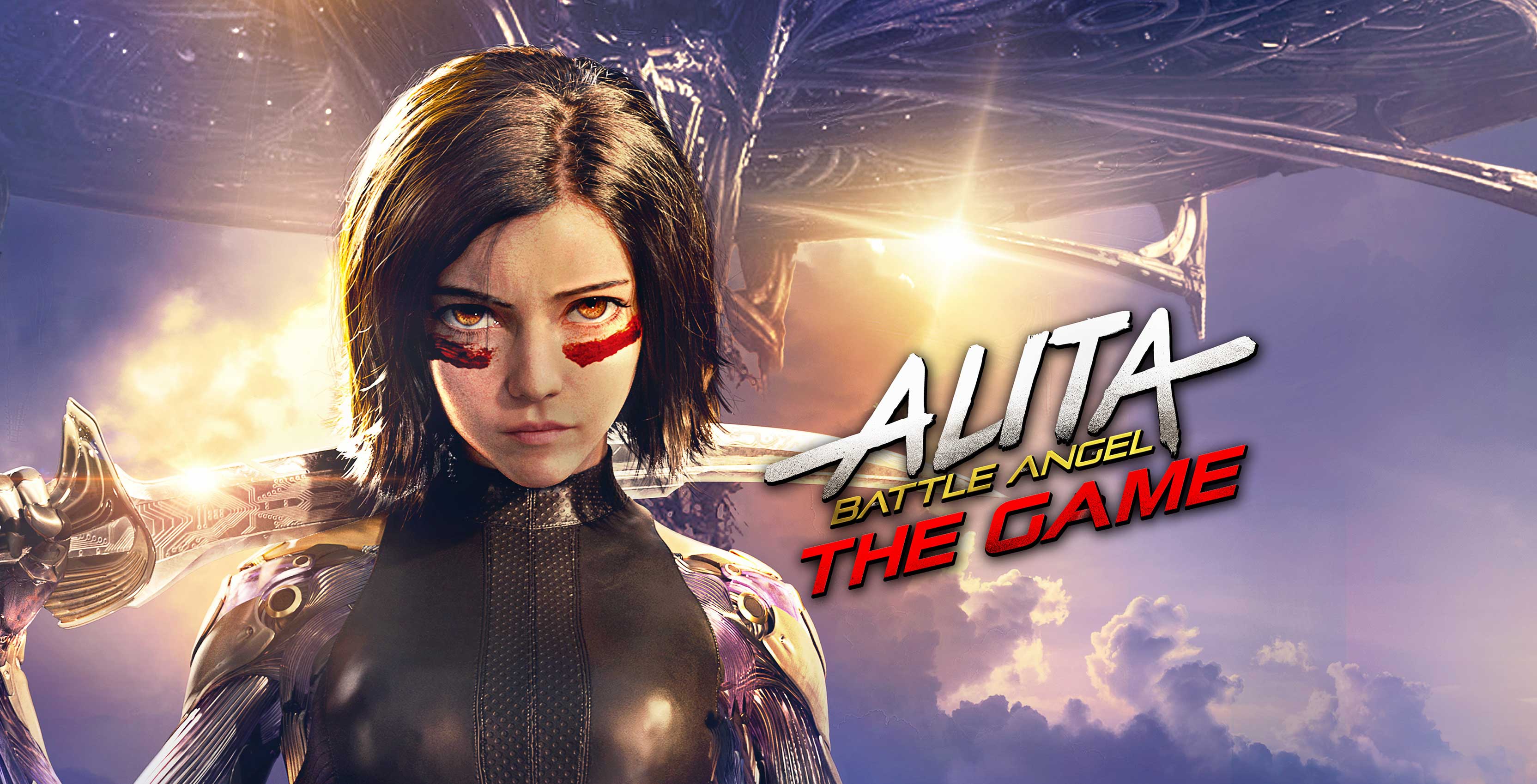 Developed by GameArk, the free-to-play MMORPG has players team up with cyborg Alita and her friends as they fight to save Iron City from the evil Grewishka. 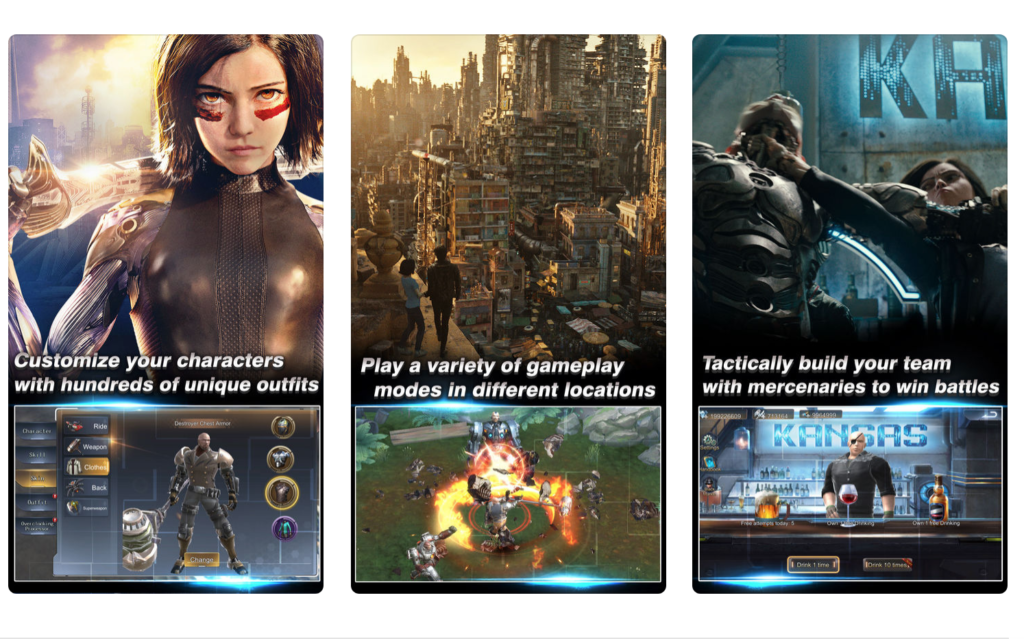 Players can engage in various player versus environment (PvE) and player versus player (PvP) activities that are inspired by the events of the film. They can also enhance their arsenals through new cybernetic upgrades, weapons and mercenary recruits.