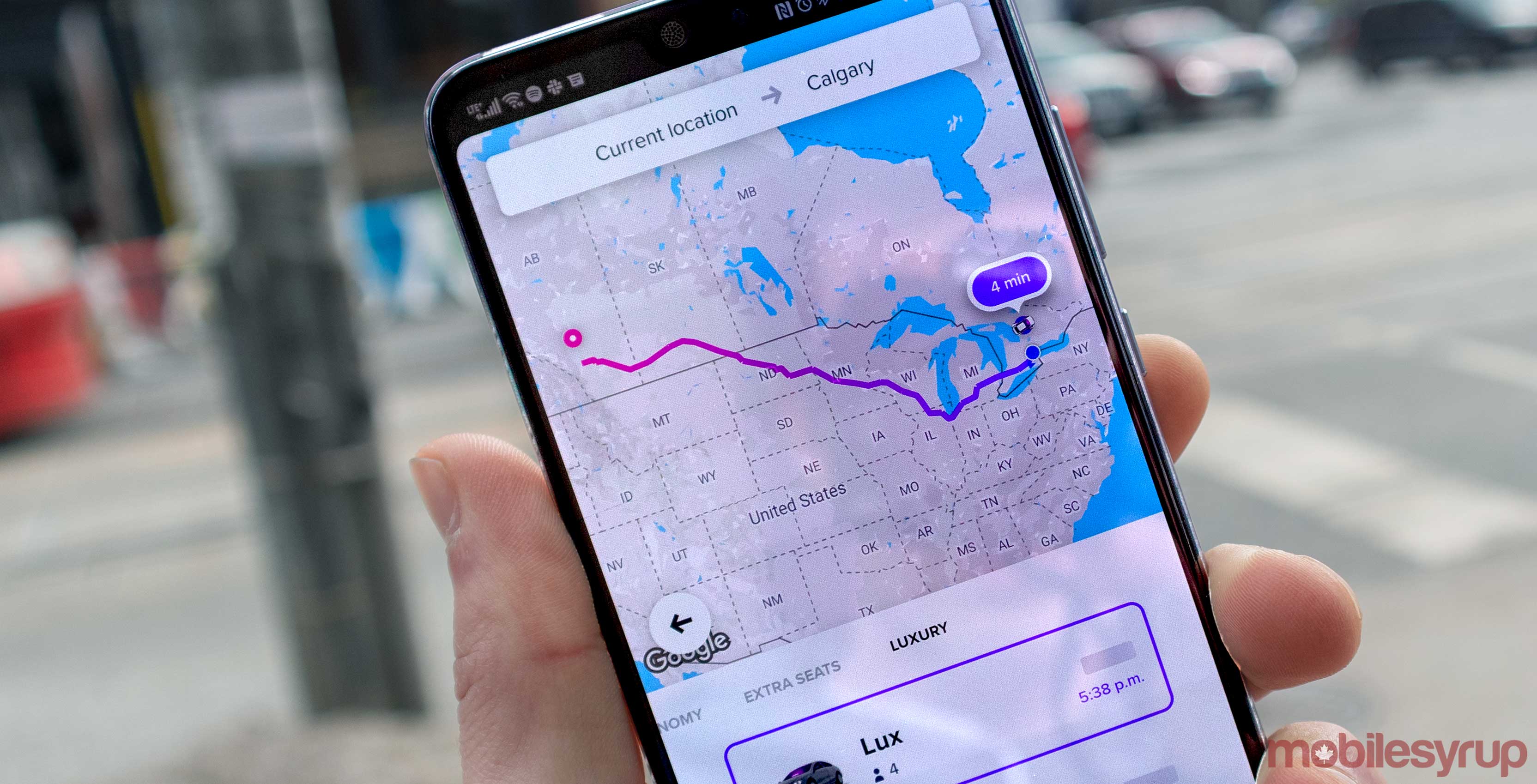 Ride-sharing companies averaged four million trips in the Calgary region between 2017 and 2018 a new report states, according to the Calgary Herald.

The data comes from Calgary’s Livery Transport Services, and says rides from companies like Uber and Lyft rose from 2.28 million trips in 2017 to over four million in 2018.

This sharp rise doesn’t come without negatives. The city’s taxi industry is on a slow decline, dropping from 7.5 million rides in 2015 to around 6 million in 2018, according to the Calgary Herald.

It does seem like both taxis and ride-sharing companies are able to work in the same cities without completely cannibalizing one another, but it will be interesting to see if the taxi industry continues to get fewer rides throughout 2019 and 2020.