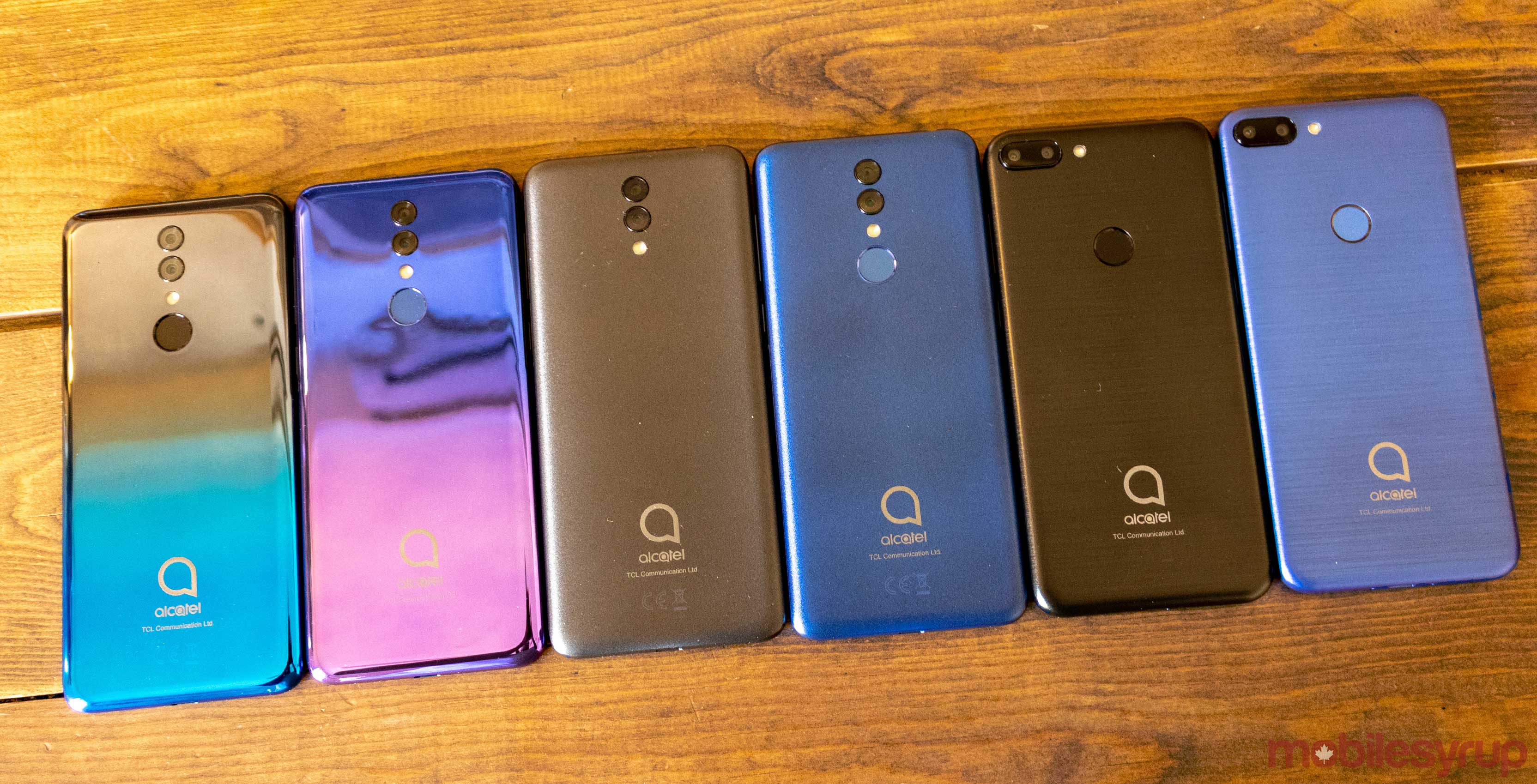 TCL-owned Alcatel has announced that it’s bringing three new affordable devices to the market this year called the Alcatel 3, 3L and 1S. 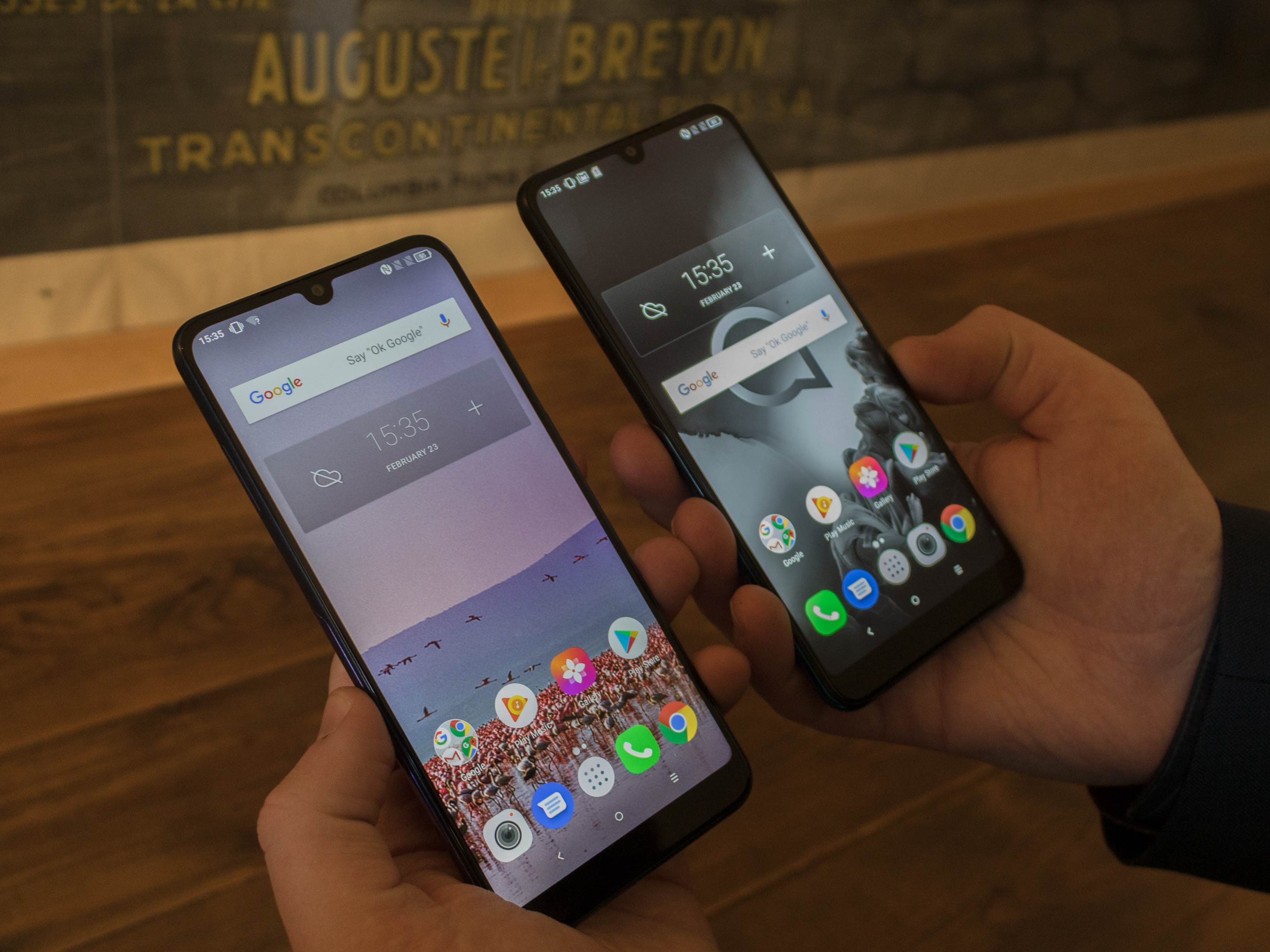 The Alcatel 3 is one of the company’s highest-end offering. The phone features a 5.9-inch display with a 720 x 1560 pixel resolution. There’s a very small notch along its top edge, giving the screen an 88 percent screen-to-body ratio.

Inside, the handset features a Qualcomm 439 octa-core processor with clock speeds of up to 2GHz and 3GB to 4GB of RAM, depending on the phone’s storage tier. The 32GB model comes with 3GB of RAM, while the 64GB version includes 4GB. 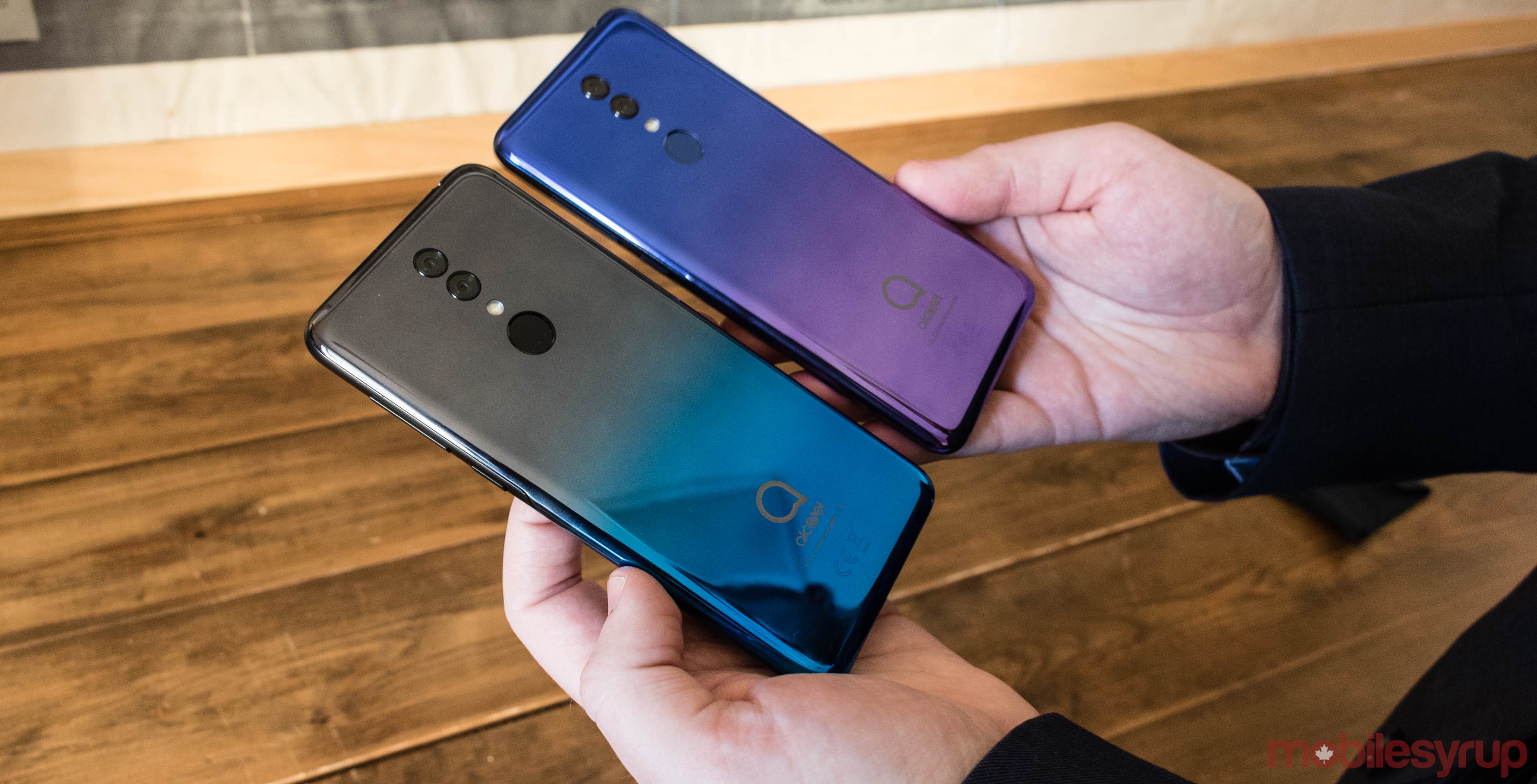 The phone also offers microSD expandable storage, along with a sizable 3,500mAh battery.

The front camera comes in at 8-megapixel images with an f/2.0 aperture. 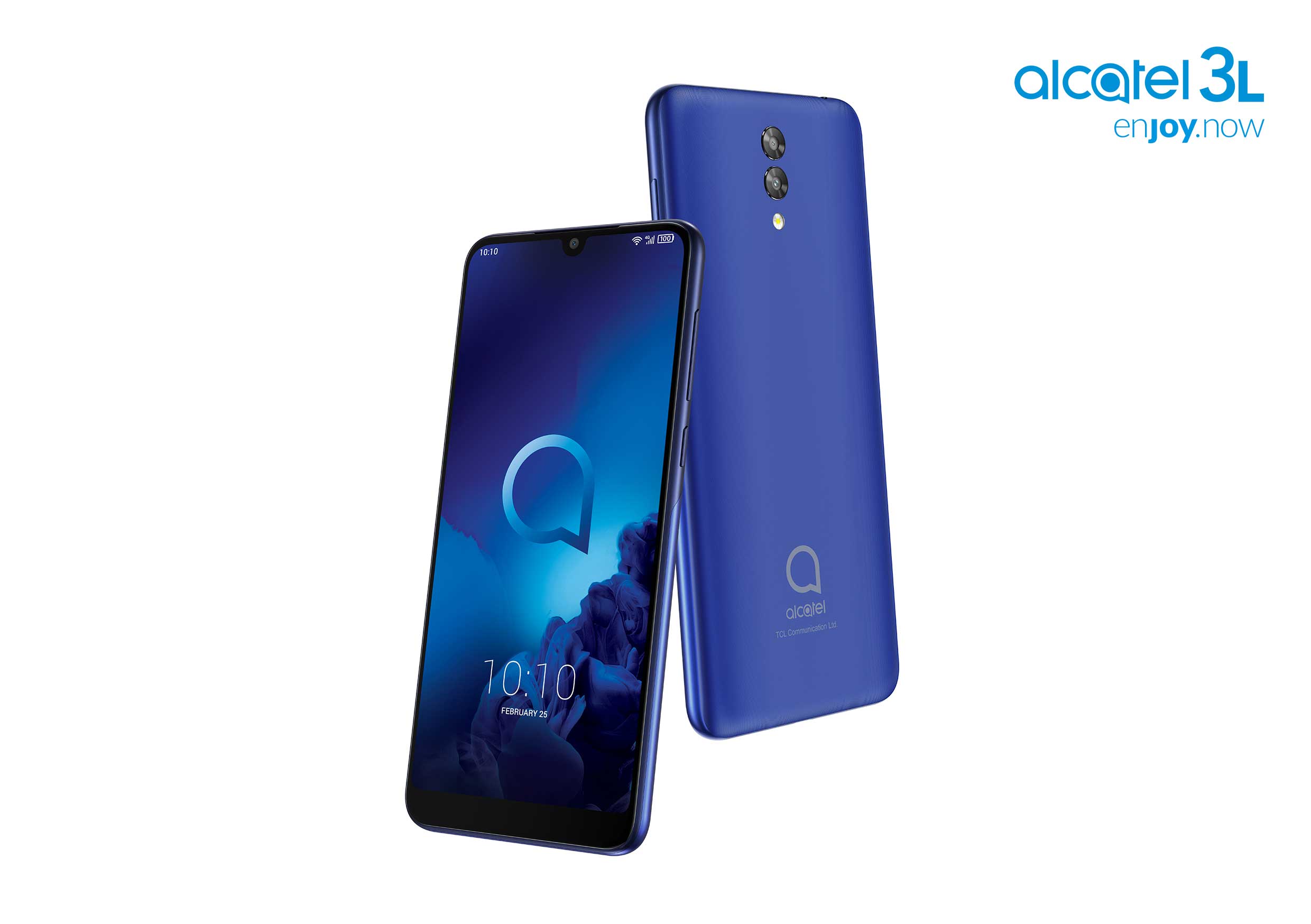 The Alcatel 3L is pretty much the same as the standard 3, but it features a flatter finish on the back and comes with 16GB of internal storage. The phone can also still be upgraded with up to 128GB of MicroSD card memory.

It’s worth noting that the 3L doesn’t feature a fingerprint scanner like the Alcatel 3.

Both devices also include 3.5mm headphone ports and Android 8.1. 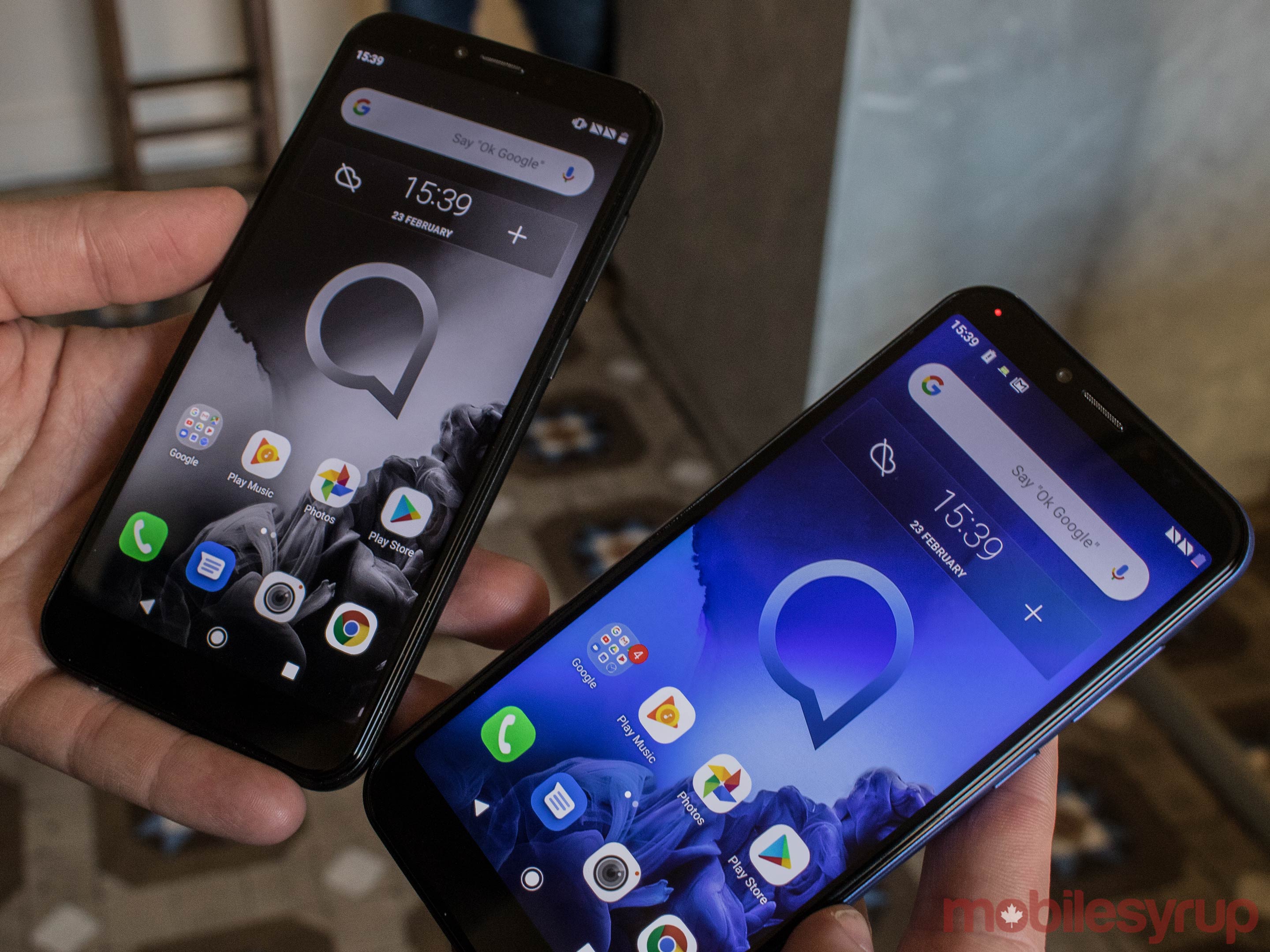 The final phone that Alcatel announced is called the 1S, the lowest-tier device in the company’s lineup. This phone doesn’t feature a notch, but it’s the only device that’s set to run Android 9 Pie.

On the outside, the phone features a 5.5-inch display with a resolution of 720 x 1440 pixels. The main drawback of this screen is that it only supports two touch points instead of five like the other new devices. 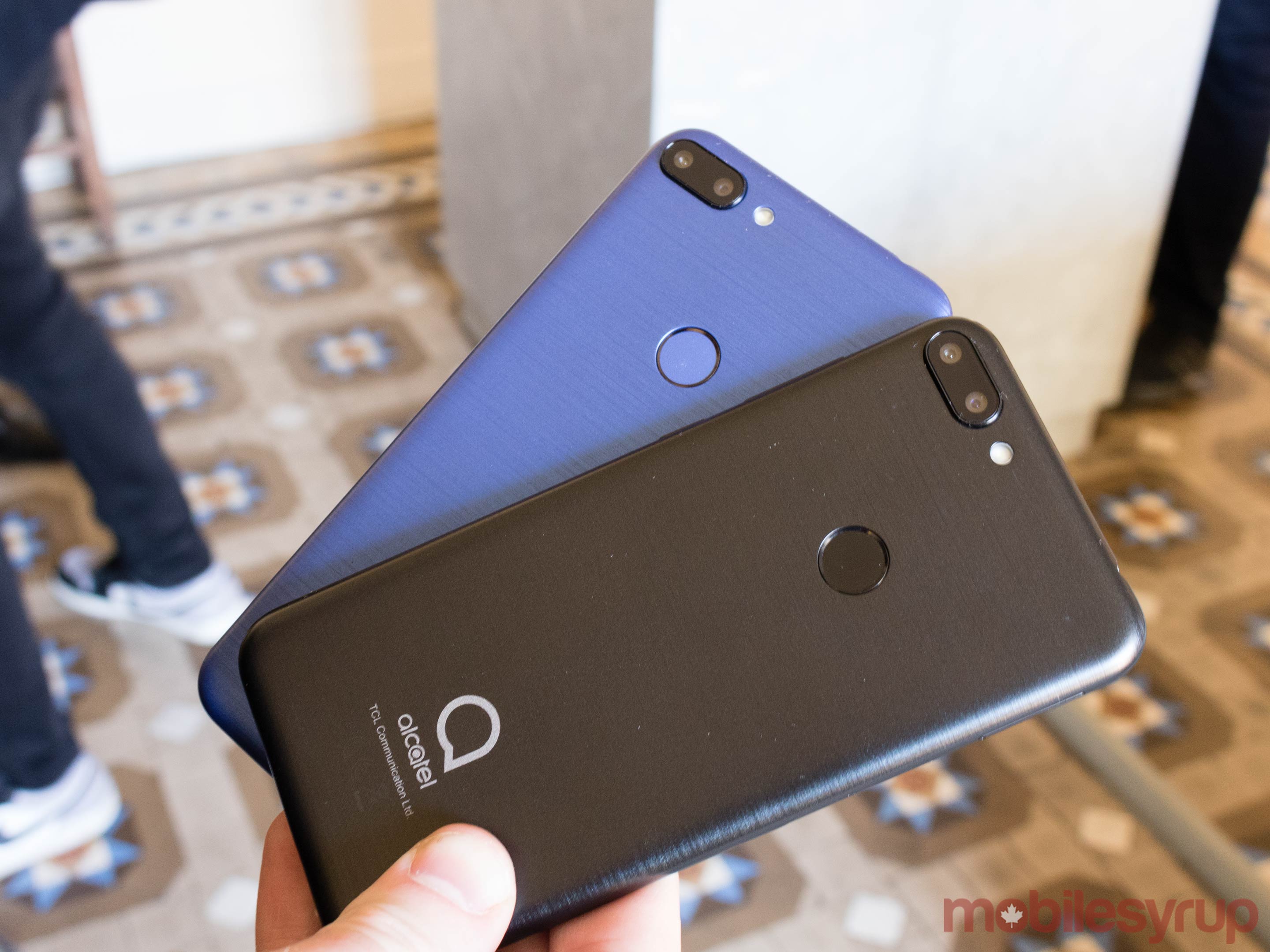 On the inside, the 1S features a 3,060mAh battery and 32 GB of internal storage that is expandable up to 128GB with a MicroSD card.

It’s unclear when or if these devices will be making their way to Canada, but we’ve reached out to Alcatel for more information.