Edit videos with ease, straight from your Android devices without a PC 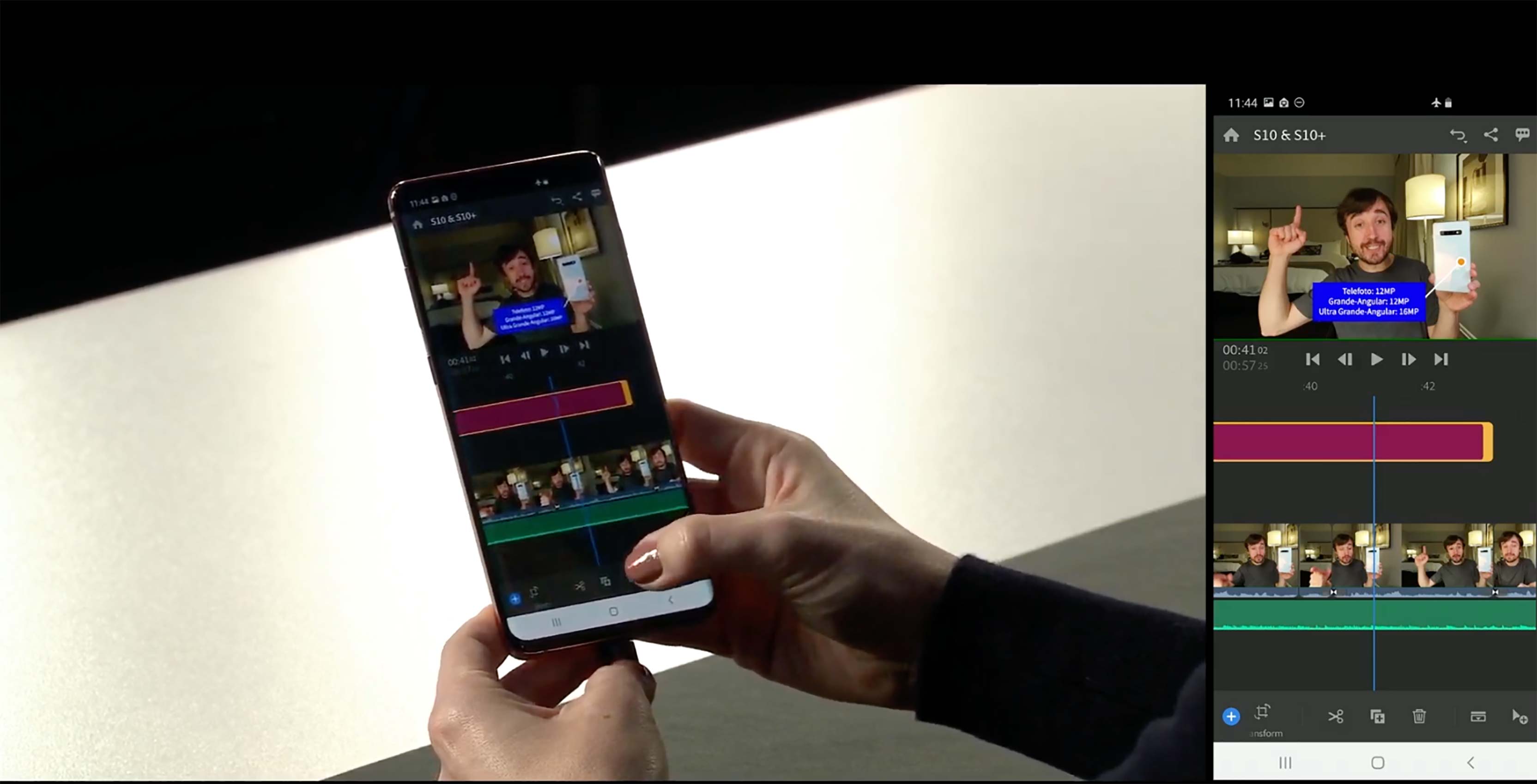 The Samsung Galaxy S10 is optimized for Adobe Premiere Rush CC, a video editing app made specifically for smartphones, according to an announcement at the company’s Unpacked event on February 20th.

Adobe Premiere Rush allows users to edits videos straight from a smartphone. For example, users can trim, colour correct and add titles to their videos without using a PC.

After the editing process, Samsung S10 users can publish it directly to social media platforms, making it easier to share videos.

Premiere Rush is currently available on iOS, macOS and Windows. During the event Samsung also confirmed that the video editing platform is coming to Android later this year.