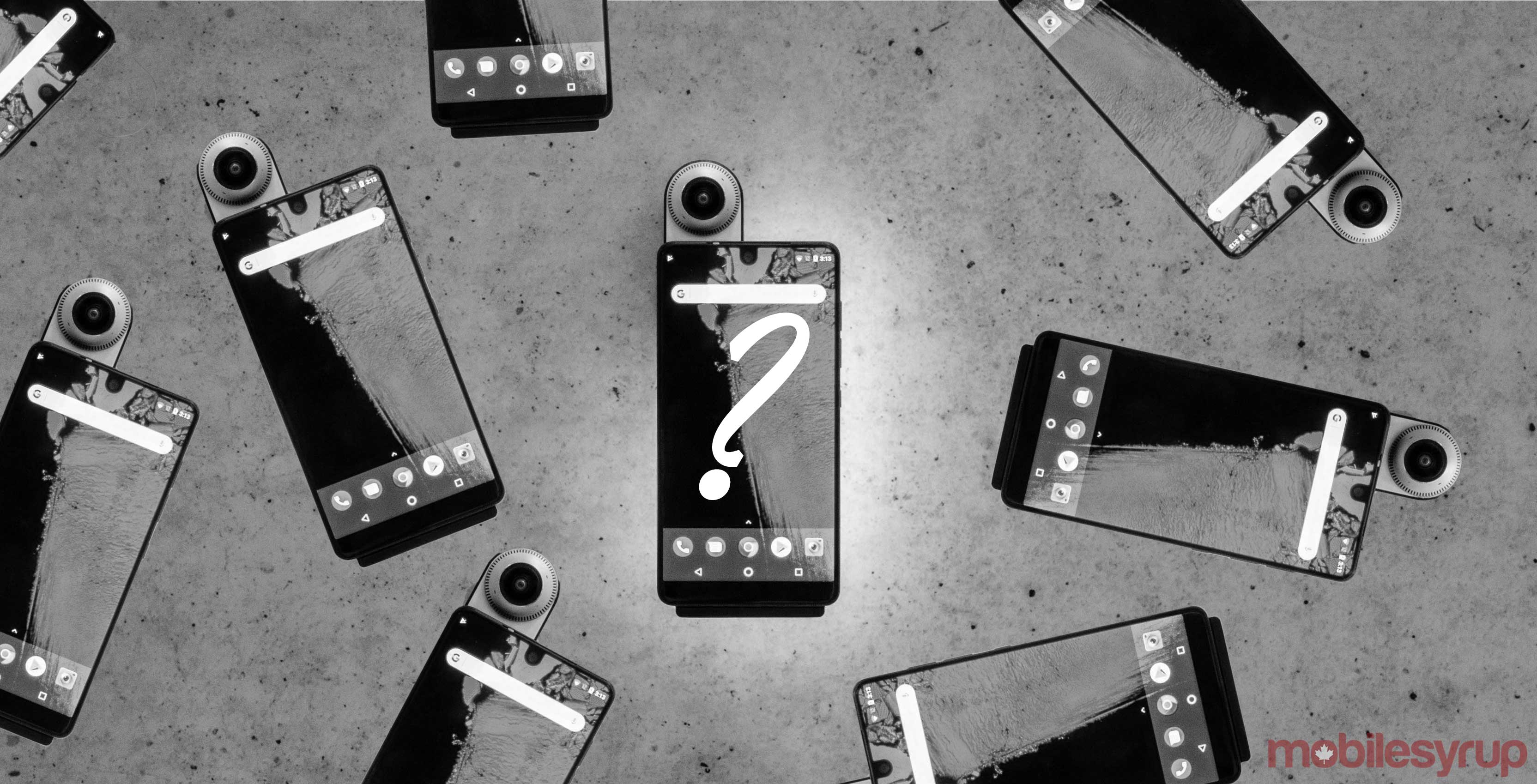 A few small leaks have set the internet rumour mills ablaze again over the possibility of a second Essential phone and the features it might offer.

Slash Gear reportedly got its hands on a set of drawings from Essential that detail some aspects of the upcoming device.

The phone will have a full-screen display like the original Essential PH-1 but without the notch. Instead, a small portion of its display can become semi-transparent on command to reveal the camera, as per the report.

Another drawing shows off an in-display fingerprint sensor that looks like it’s in the same place as the typical Android home button. This places it lower than the sensors on the Mate 20 Pro and the One Plus 6T.

There’s no other news in the Slash Gear report, but a Reddit thread claims that a listing for the phone has appeared in The U.K. carrier Vodafone’s Self-Care web portal. That said, this thread seems shaky, as it could have just as easily been a typo.

An October 2018 report from Bloomberg suggests that the phone will be a companion device like the recently released Palm Phone. Other reports indicate that its OS will be able to predict things and interact with its user like the operating system in the Spike Jonze movie Her.

All in all, there’s still a ton of speculation surrounding this mysterious device. More than likely, we’ll have to wait and see what happens when it’s announced and if Andy Rubin’s recent misconduct allegations will dampen the event.