System updates will now pause automatically if you're using your phone 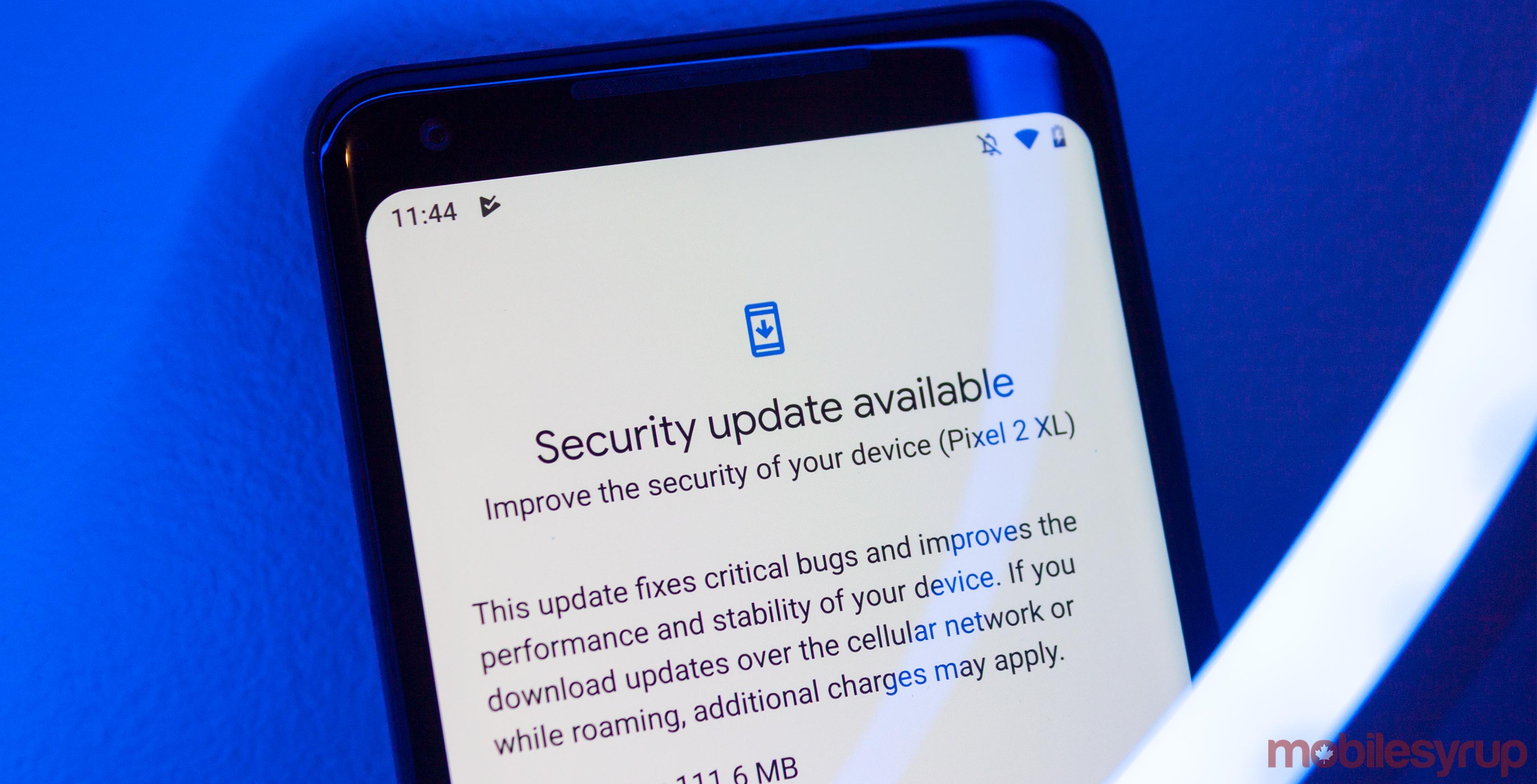 Pixel owners may notice a few small tweaks to their update installation menu as they begin downloading the February Security Patch.

Changes include a new ‘pause update’ option as well as an update scheduler.

When your device is updating, you can tap a small ‘Pause’ button in the bottom left corner. This will stop the installation process until you press resume. 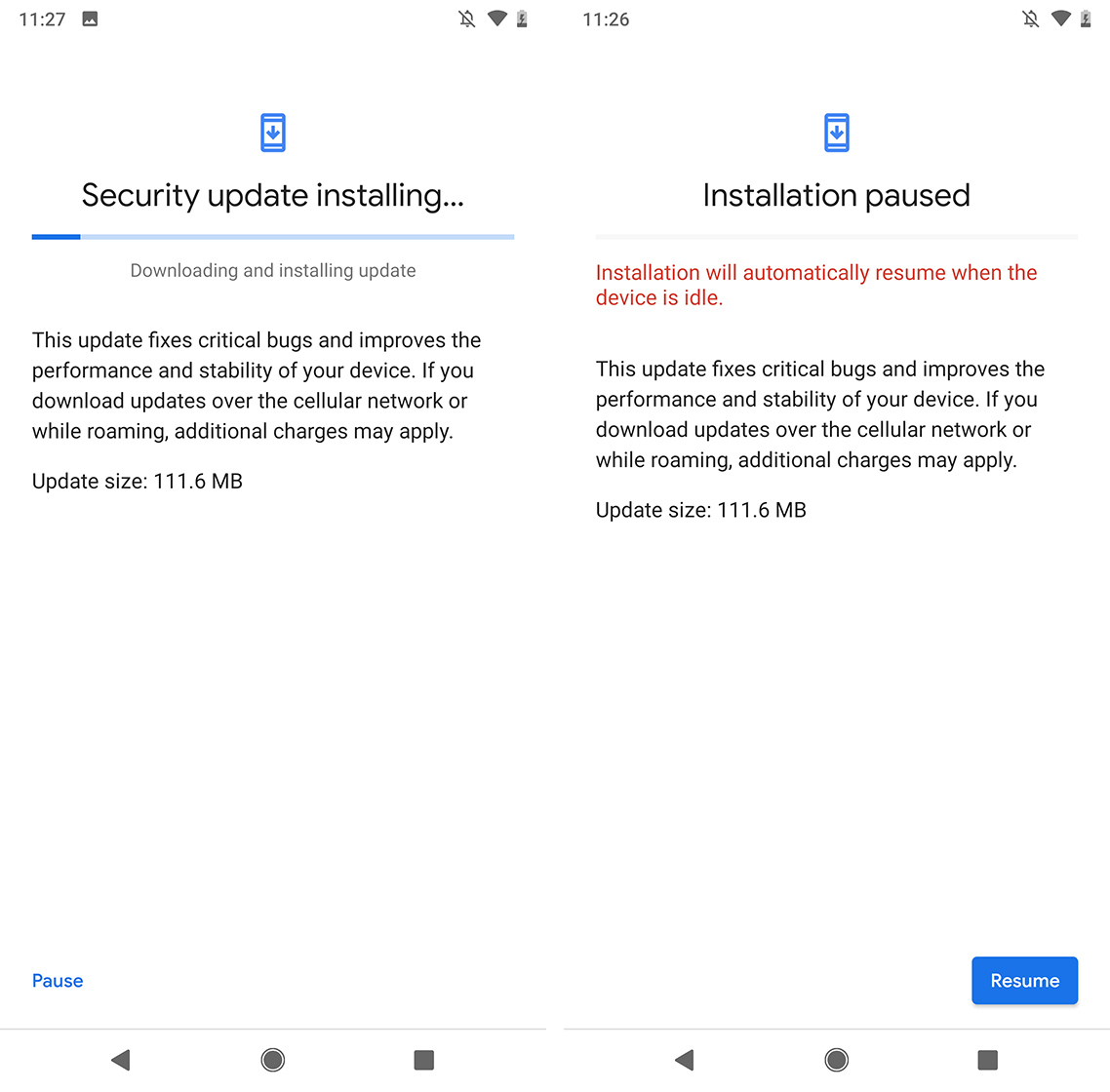 Further, if you’re using your phone, it’ll automatically pause the update and start it again when your phone is idle.

When the installation is complete, you still have to tap the ‘Restart now’ button. However, there’s also a new option to perform the restart at 2am, so it doesn’t affect you significantly.

It’s not clear when Google added the changes. My money is on the January patch, but we’ve not seen them in action until now as we haven’t had any updates since then. 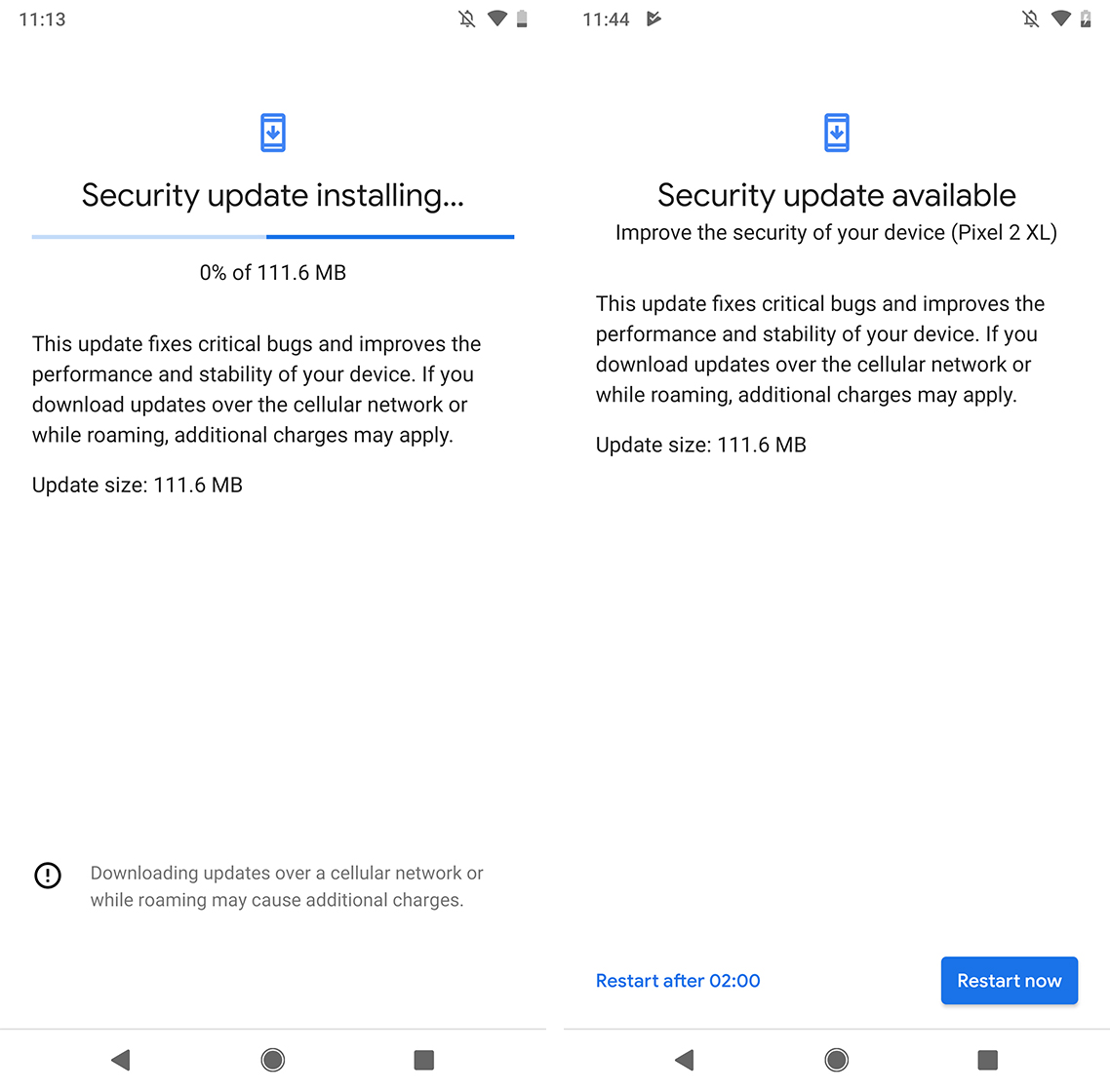 Alternatively, it could have been part of the server-side update that changed the ‘Check for updates’ animation in January.

Either way, the new updates page adds some small functionality to the update process that should improve things for users.