Subscribers will have access to over 1,000 classic and contemporary films from around the world 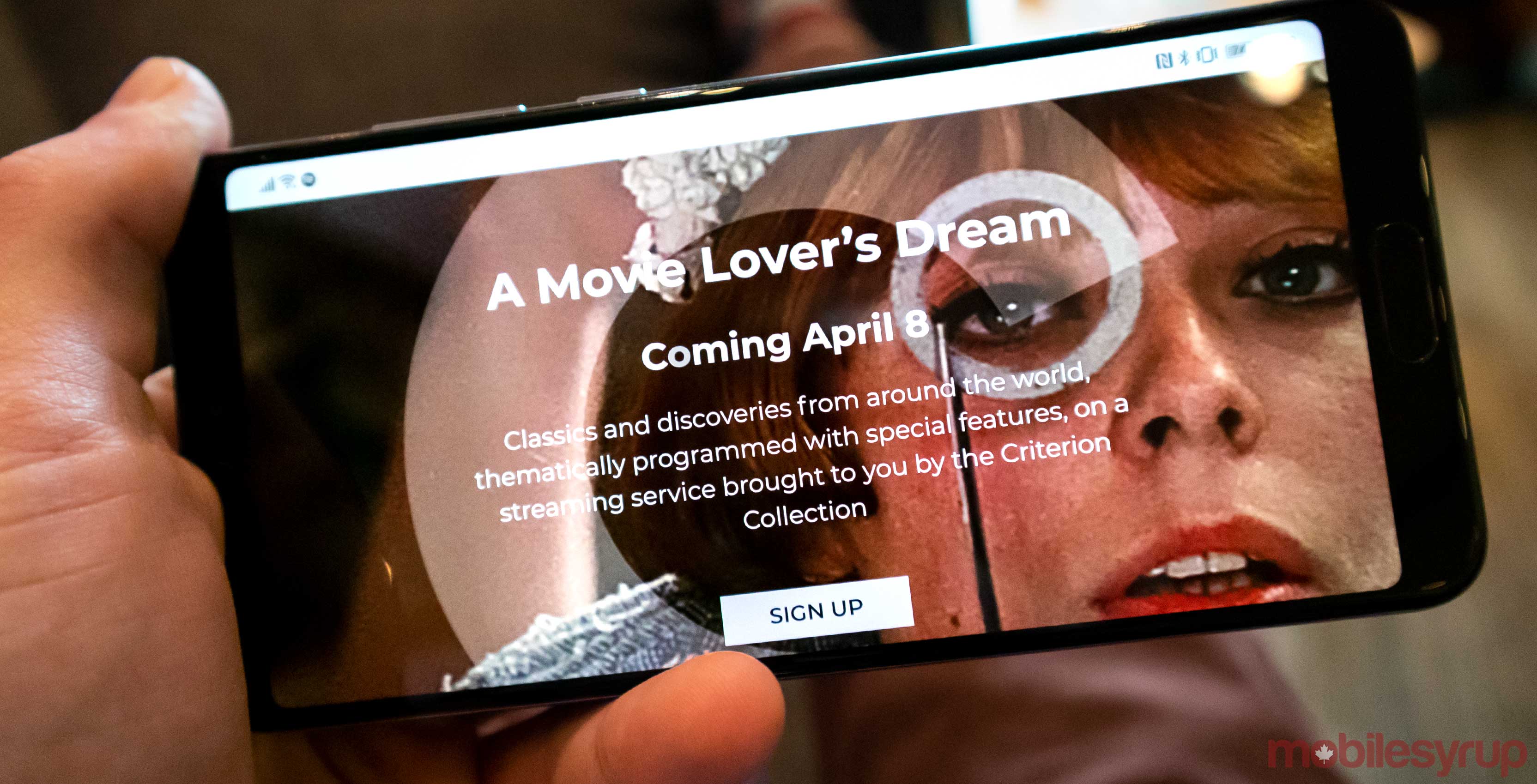 For film aficionados, the Criterion Collection is often the only place to find classic, obscure or remastered titles.

Starting April 8th, 2019, however, film buffs in Canada and the U.S. will be able to access over 1,000 films part of the Criterion Collection through the company’s ‘Criterion Channel’ over-the-top streaming service.

We're so excited! The Criterion Channel, our new streaming service for movie lovers, will launch April 8 in the U.S. & Canada! As a Charter Subscriber, you can start watching *right now* with our Movie of the Week series! Come join us! ✨📺 https://t.co/UjYZMW1W3c pic.twitter.com/bPHA9hwSA3

According to a series of January 30th, 2019 tweets, users can sign up for the Criterion Channel now and begin watching titles part of the company’s ‘Movie of the Week’ series.

The platform is currently only available through web browsers, but when the platform launches in April, users will be able to download Apple TV, Amazon Fire, Roku, iOS and Android apps to access the platform.