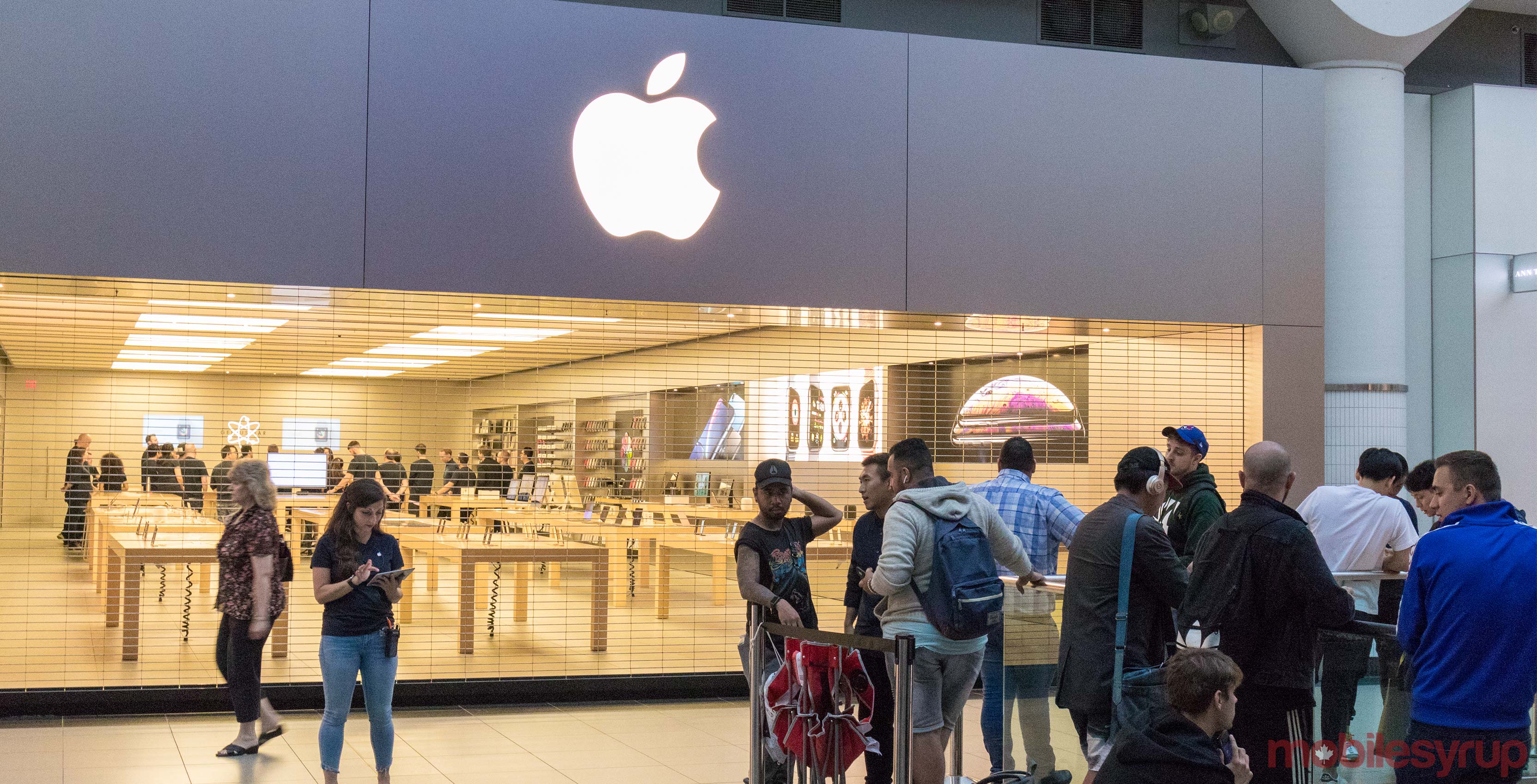 Apple has announced more than 50 new ‘Today at Apple’ sessions.

The new sessions, which Apple will offer starting on January 31st, are categorized into three different formats: skills, walks and labs.

For the most part, the categories of workshops are self-explanatory. In Skills workshops, for example, participants will learn new skills related to Apple’s lineup of hardware and software products. One of the new Skills session Apple is offering involves participants learning photo editing techniques.

Walks, meanwhile, see participants leaving the confines of their local Apple Store to put the skills they learned in-store to use. One new Walks session will see participants learning how to capture cinematic camera shots, while another is focused on health and fitness.

Lastly, Labs involve taking on a personal project. In the past, Apple has had help designing Labs from artists like Florence Welch of Florence + the Machine.

According to Apple, since it first launched Today at Apple back in 2017 it has hosted more than 18,000 free learning sessions. To date, the company says several million individuals globally have taken part in the courses. The more than 50 new sessions Apple announced today marks the single largest expansion to Today at Apple since the company first launched the initiative.

Alongside the news that the company is introducing new workshops, Apple announced that it’s adding additional design elements to its existing retail locations to better facilitate the courses. For instance, at some of its flagship stores, the company plans to add what it’s calling “The Forum,” an area where visitors will be able to gather around a large TV screen to take part in a workshop.

Apple senior vice-president of retail Angela Ahrendts recently spoke about retail plans, including the company’s emphasis on education, in an interview with Vogue Business.

Canadians can register to take advantage of a Today at Apple session at their local Apple Store by visiting the company’s website.