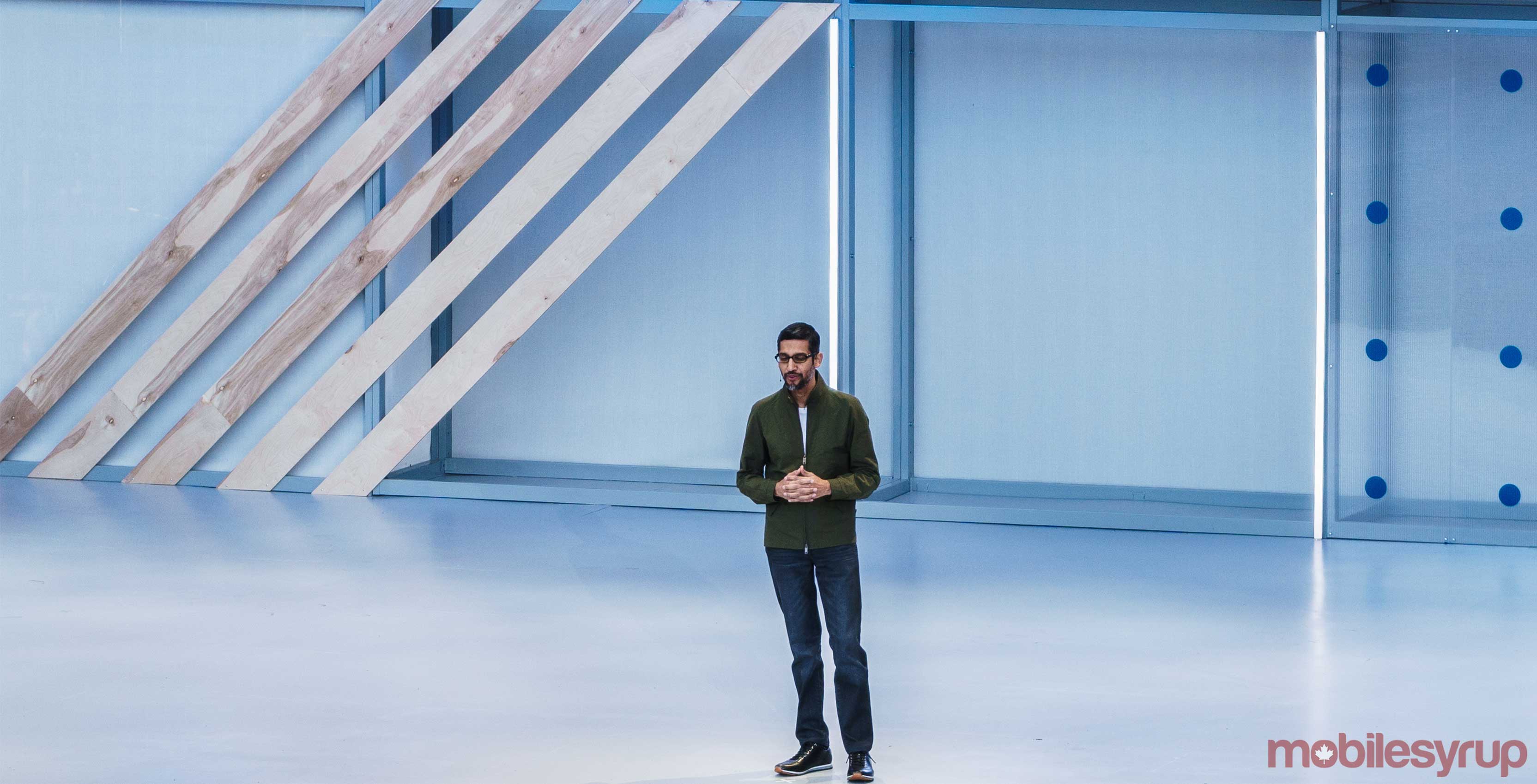 This year’s Google I/O developer conference will take place on May 7th, 8th and 9th, according to a recently discovered code string.

The information comes courtesy of the official Google Developers Twitter account, which shared — and subsequently deleted — a puzzle that was supposed to drip feed information about the annual event to the developer community. Before Google deleted the puzzle, however, a developer named Till Kottmann was able to circumvent the puzzle to find out the date of the event.

Kottmann was also able to find out that Google will once again hold the conference at the Shoreline Amphitheatre near the company’s headquarters in Mountain View, California.

Yup, they figured me out, they also removed the dummy tweet. I still have a screenshot of the json ? pic.twitter.com/4tqt1YchTM

We’ll likely learn more about what Google has in store for I/O 2019 in the coming weeks and months.