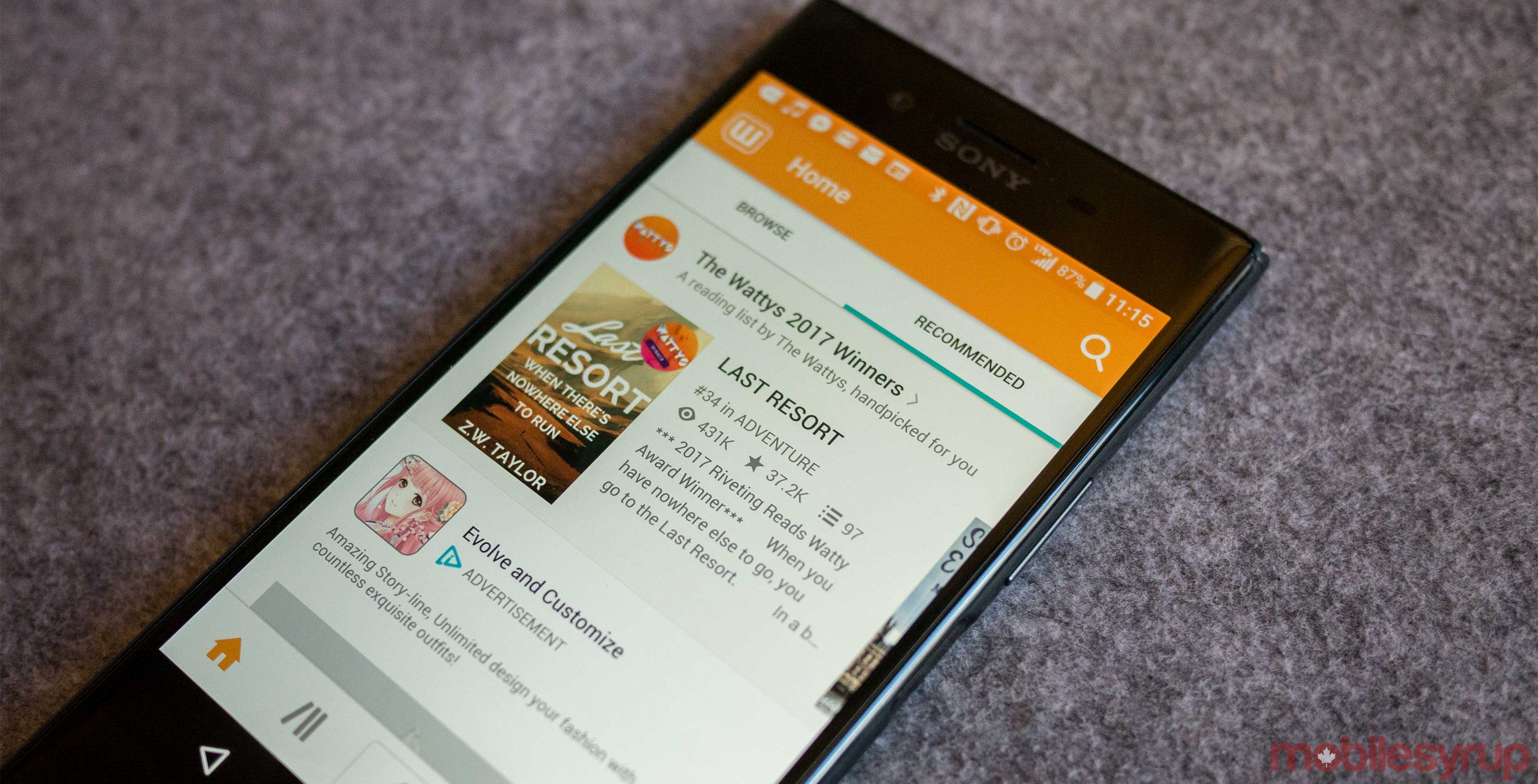 Toronto-based online storytelling community Wattpad has announced a new publishing division that will release some of its most popular stories in physical books.

So far, Wattpad Books has confirmed six titles that will be published in book form throughout the year. All six books will be distributed in Canada with the help of Vancouver-based Raincoast Books.

The first book, Tay Marley’s The QB Bad Boy & Me is slated for release on August 20th, 2019. The story has been read 26.3 million times on Wattpad.

The other five titles are as follows:

These books will all be published sometime between September and October.

Wattpad has a predominantly young audience of 70 million users, who collectively spend 22 billion minutes per month on Wattpad content.

Wattpad’s stories have also attracted some big-name studios so far, including Netflix, who adapted The Kissing Booth into a film last year, and Sony Pictures TV, which has acquired the rights to Death Is My BFF.