The devices will features large displays with waterdrop notches 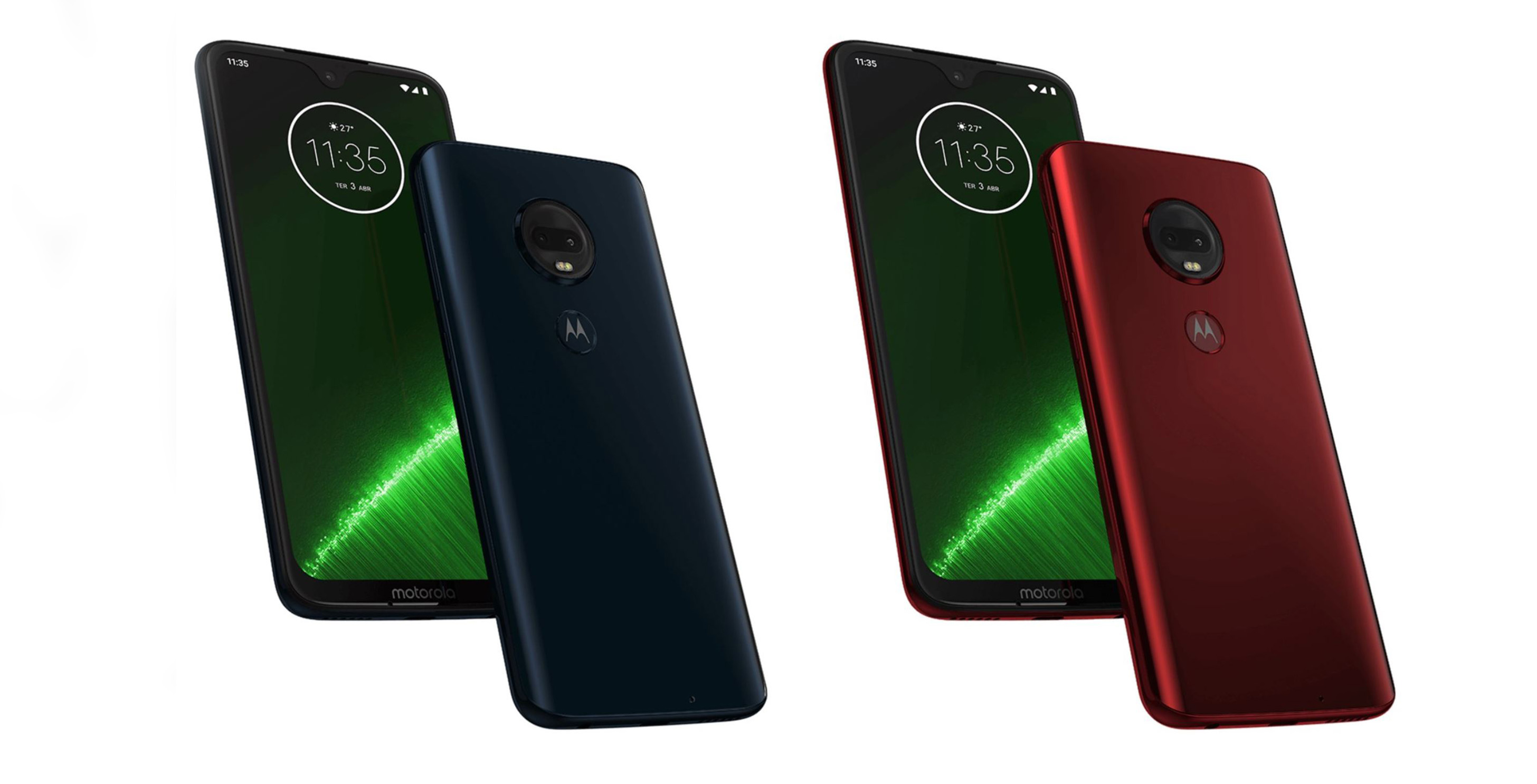 The handset also reportedly sports a 6.24-inch display, with a 2,270 x 1,080-pixel resolution, dual rear-facing cameras with 12-megapixel and 5-megapixel sensors, and a single 8-megapixel selfie shooter. The devices will reportedly keep their headphone jack.

Further, the Moto G7 will likely feature a Qualcomm Snapdragon 632 processor, 4GB of RAM, 64GB of internal storage and a 3,000mAh battery.

However, the G7 Play model has a lower display resolution, while the G7 Power will likely sport a 5,000mAh battery. The G7 Plus is expected to feature a 16-megapixel rear-facing camera and a Snapdragon 636 processor.

The leaked devices didn’t have pricing and Motorola Brazil has since removed the devices from its website.