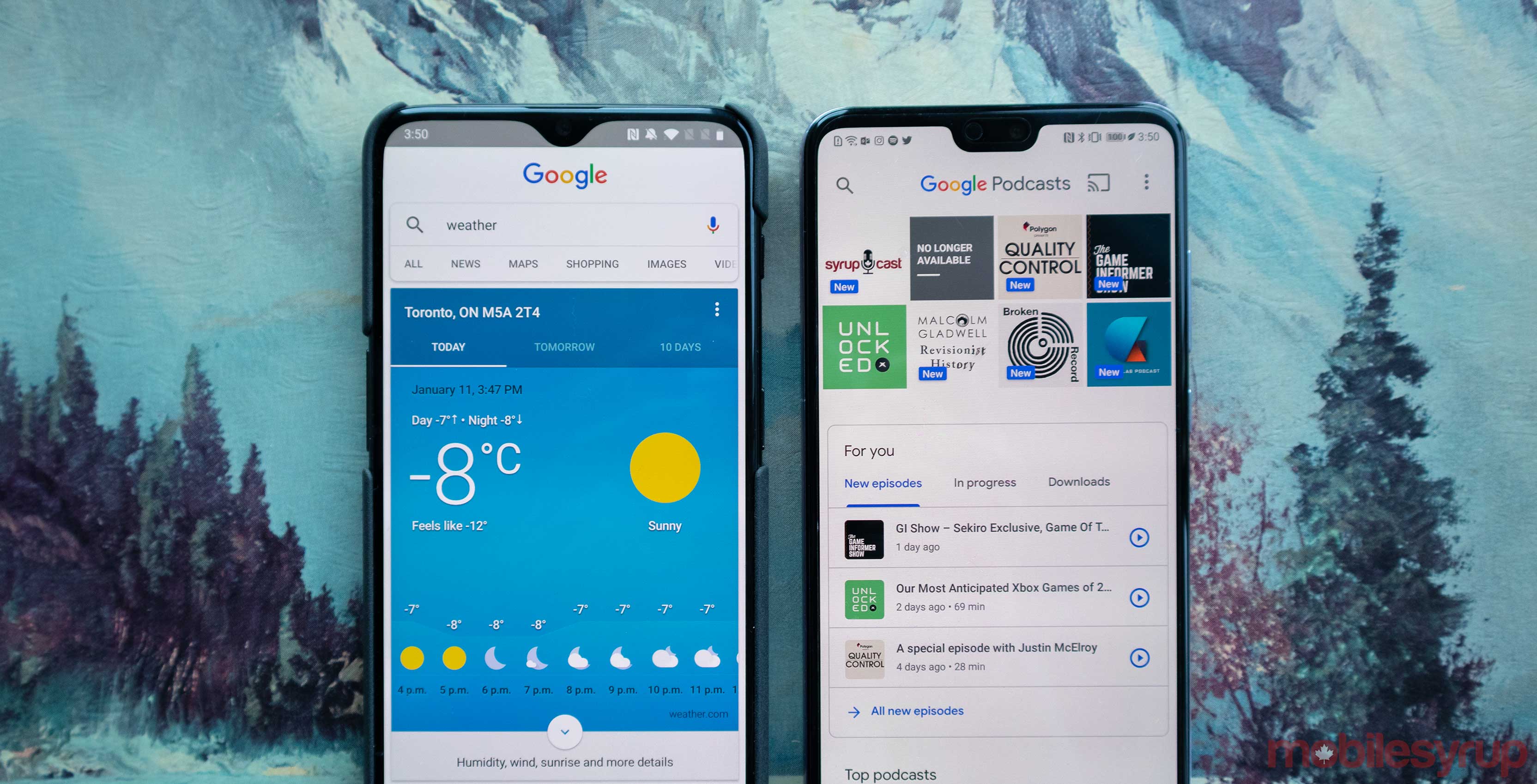 A recent app teardown from 9to5Google revealed that live transcriptions are coming to Google Podcasts, while the Google app on Android is set to receive some new features as well.

Podcasts is a newer app that started out as a part of the Google app, until it was eventually rolled out as its own standalone product.

In the upcoming update, 9to5Google found that the Mountain View search giant is adding a real-time transcription feature to the Podcasts app, meaning that people with people with hearing impairments can now listen to podcasts on Google’s platform.

9to5Google noted that while it didn’t work perfectly every time, the transcription feature still did a good job and deftly identified punctuation.

9to5Google also noted that, as the Google App grows from version eight to nine, a few critical changes, like a tweaked Google Assistant interface, are set to arrive.

The Google Assistant interface on Android is set to receive rounded corners to match the company’s modern design language. On top of that, Google plans on rearranging the buttons at the bottom of the interface to improve their ease of use.

Google is also preparing the app to work with in-car devices like the JBL Link Drive.

Finally, the company added its new ‘Interpreter mode’ so that the app can translate in real-time.