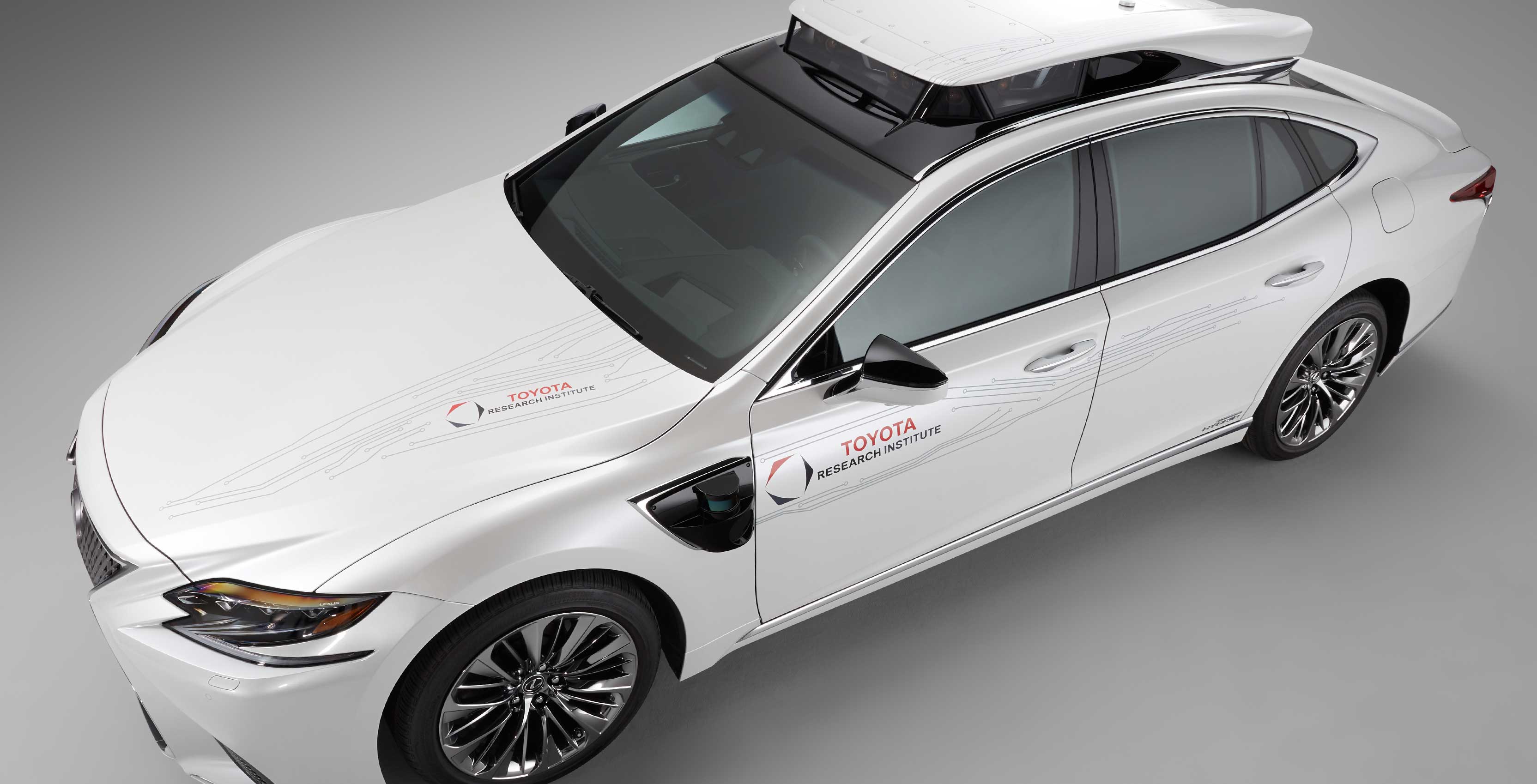 The company revamped the radar system to make it work better at close range. The lidar system is still the same as it was on Toyota’s last self-driving prototype, but now its incorporated into the car’s design.

Overall, this seems like a small but essential step as the automaker gets closer and closer to releasing a consumer-ready autonomous vehicle. 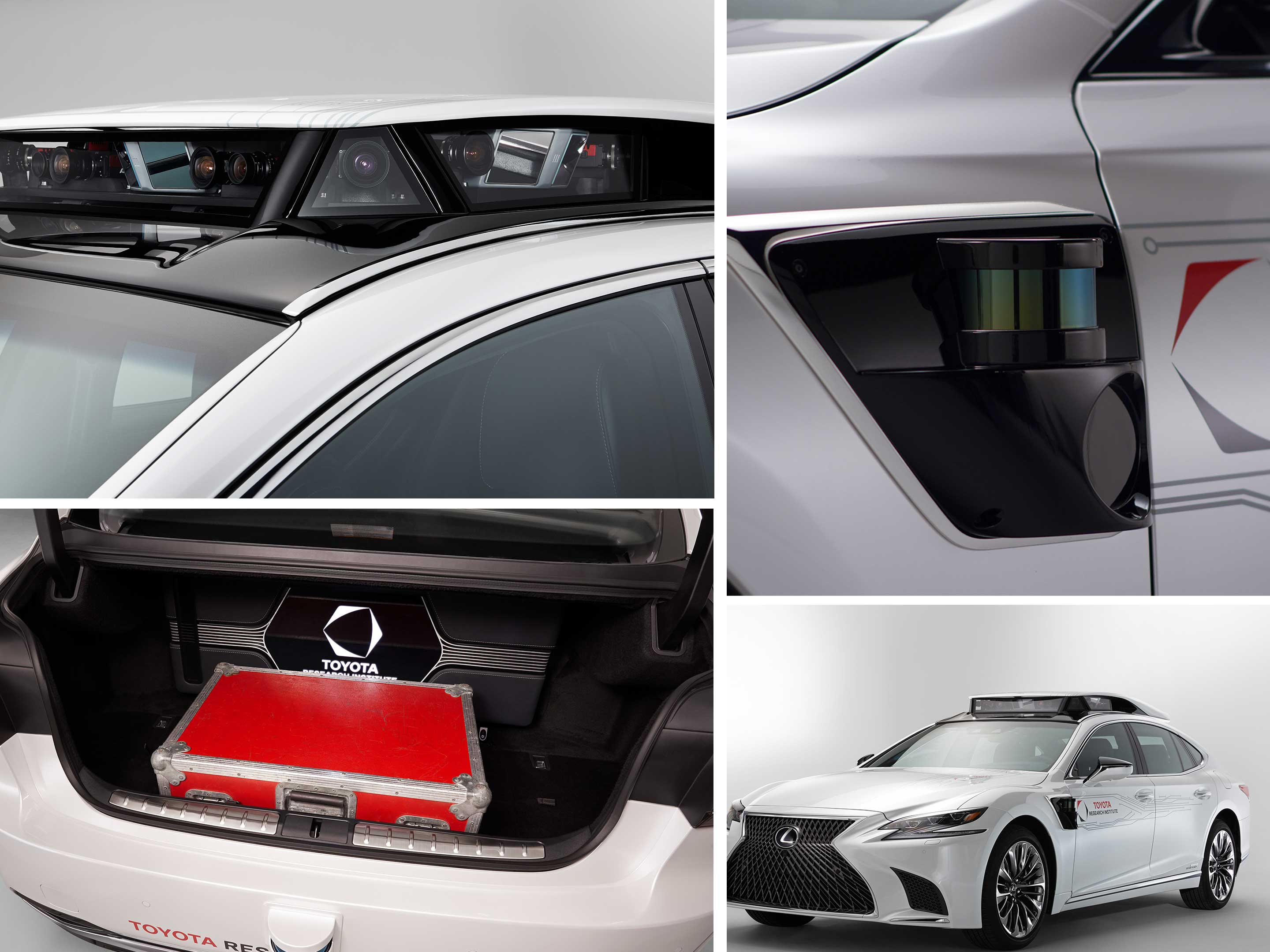 Most importantly, the car’s design has improved considerably compared to last year’s model, as a result of the vehicle team’s incorporation of sensors, cameras and radars into the vehicle’s body.

Still, a large module on the car’s roof looks like it houses a lot of the TRI-P4’s self-driving tech.

To offset the roof device, Toyota has shrunk the size of the commute box in the car’s trunk, so there’s more room for storage compared to other prototypes.

According to Toyota, the software inside of the company’s self-driving rig takes a two-lane approach.

The first is called ‘Chauffeur,’ which focuses on “full autonomy.” The second lane is called ‘Guardian,’ and it’s designed to “amplify human performance behind the wheel,” reads an excerpt from a January 3rd, 2019 Toyota press release.

The Japanese automotive giant says that this prototype car will help advance both lanes once it fully joins Toyota’s test fleet in spring 2019.

Ideally, this will help Uber with its self-driving tech as well, since Toyota invested $500 million into the ride-share company in August 2017.

Toyota plans on showing off more of the car on January 7th, 2019 at this year’s CES in Las Vegas.