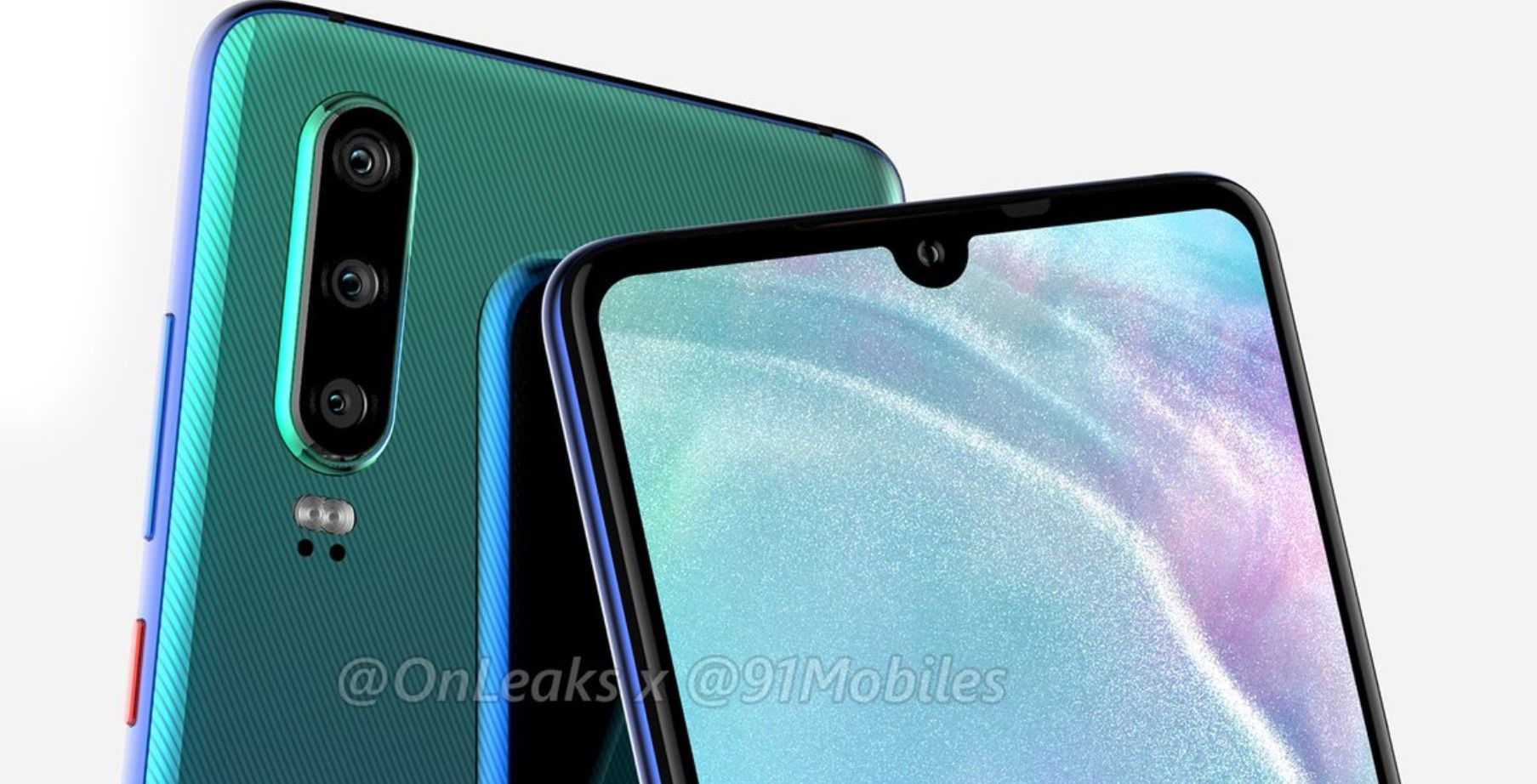 High-quality footage of the Huawei P30 has appeared online thanks to a 5K render video created by 91Mobiles and OnLeaks.

Just keeping my leaky momentum, now with our first look at the #HuaweiP30! 360° video + official looking 5K renders + dimensions, on behalf of my Friends over at @91Mobiles -> https://t.co/W3R9sqtgAK pic.twitter.com/nvz7wS1tAJ

The render suggests the phone will feature a 6-inch display with a 1,080 x 2,340-pixel resolution and an OLED display. The device is expected to sport a waterdrop notch, as well as a single 24-megapixel selfie shooter.

91Mobiles says the phone should pack either 6GB or 8GB of RAM, up to 256GB of storage and a Kirin 980 processor.

It’s unclear when Huawei will reveal the P30, but going by 2018’s release schedule, the Chinese hardware manufacturer could unveil the P20 near the end of March 2019.