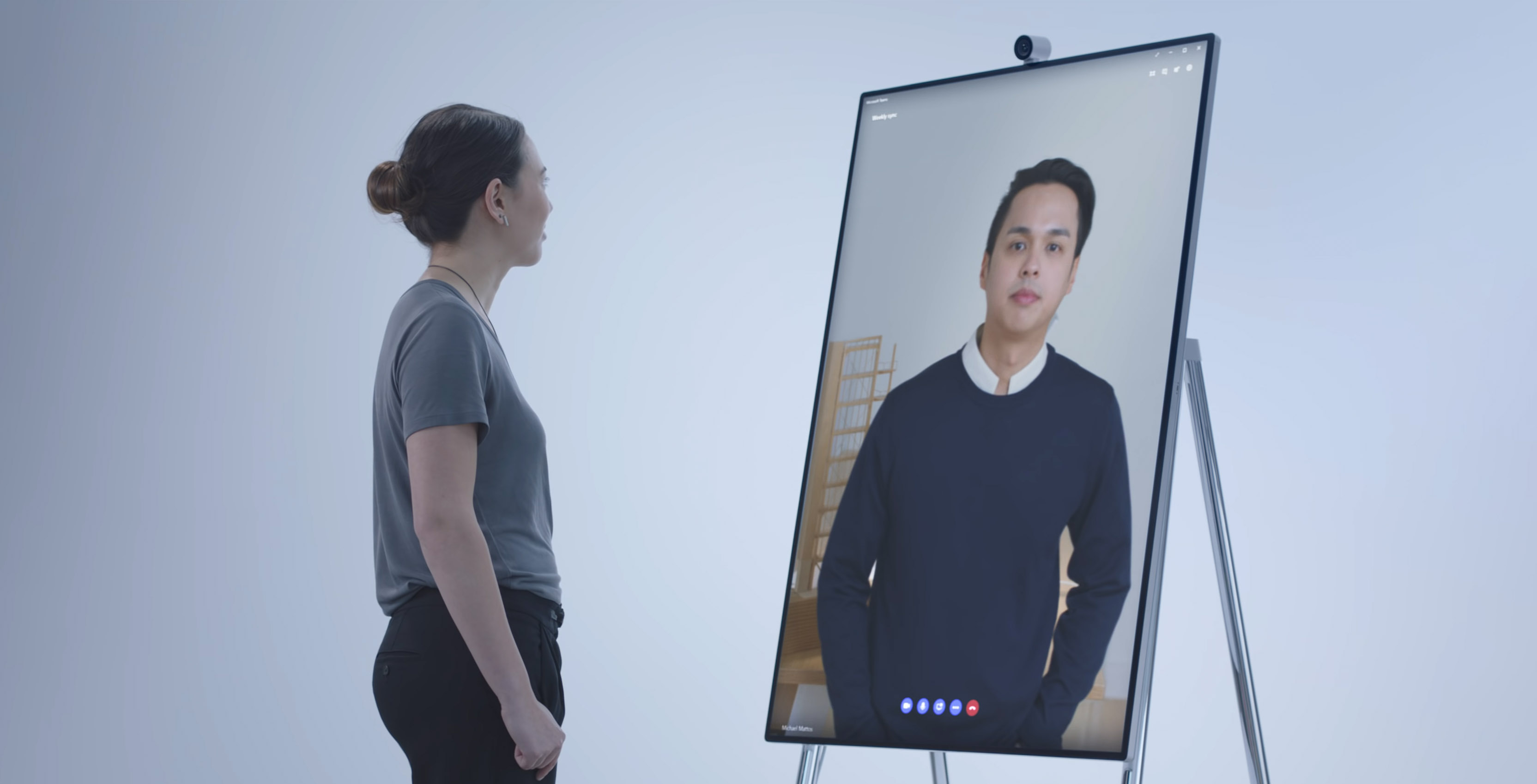 According to Petri, the Bari cameras are sometimes referred to as the Aruba cameras. Given that ‘Aruba’ is a codename related to the upcoming Surface Hub 2, there’s a chance we’ve already seen the Bari camera.

Microsoft has previously shown off the Surface Hub 2 with a webcam attached to it.

In other words, Bari could be that same circular, USB-C webcam we’ve seen with the Surface Hub 2 — or something closely related to it.

Ultimately, this could be a boon for Windows PC users. Windows Hello is a marvel — I’ve loved it on every device I’ve used it on. A webcam with the feature would allow me to add it to my desktop, improving the Windows login experience.

How to use your smartphone as a webcam