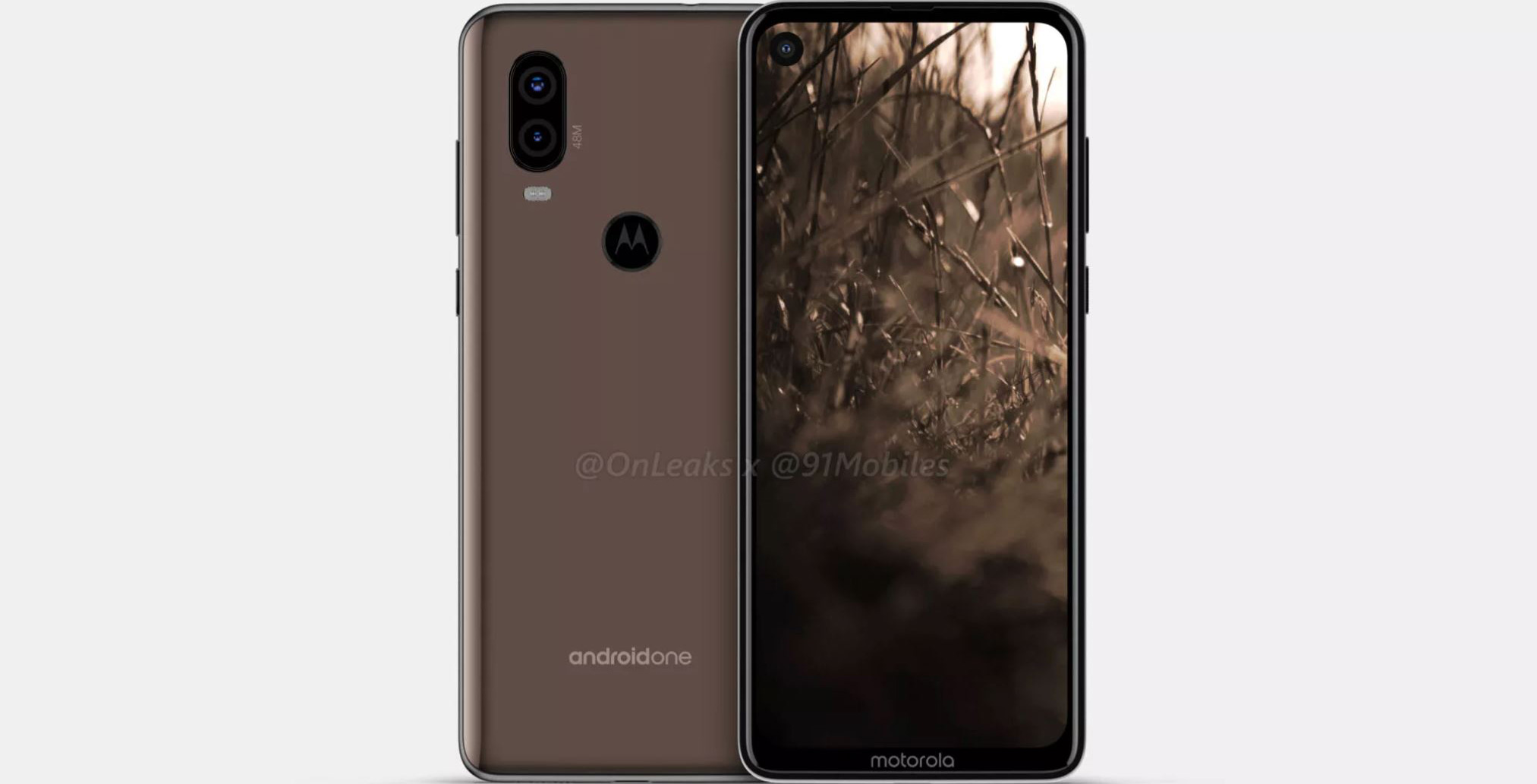 The Motorola P30 successor, the Motorola P40, might feature a camera sensor in its display, similar to Samsung’s Galaxy A8s.

OnLeaks and 91mobiles have teamed up with one another to publish 5K renders and a video of the Motorola P40.

Aside from the display hole camera, the phone will feature a dual-camera setup with one of the shooters sporting a 48-megapixel sensor. There’s currently no other information regarding the device’s secondary shooter.

The rumour also suggests that the device will feature a 6.2-inch display, a rear-facing fingerprint scanner that doubles as the Motorola logo, a USB Type-C port, a 3.5mm headphone jack and Android One branding. The handset is expected to sport curved edges, and a dual LED flash.

OnLeaks didn’t mention whether the renders were based on CAD factory designs, but that’s usually the case with the tipster’s leaks.

While the P30 was only available in China, the company branded the device as the ‘Motorola One’ before shipping it internationally.

It’s possible that Motorola will also come out with an international version of the P40.