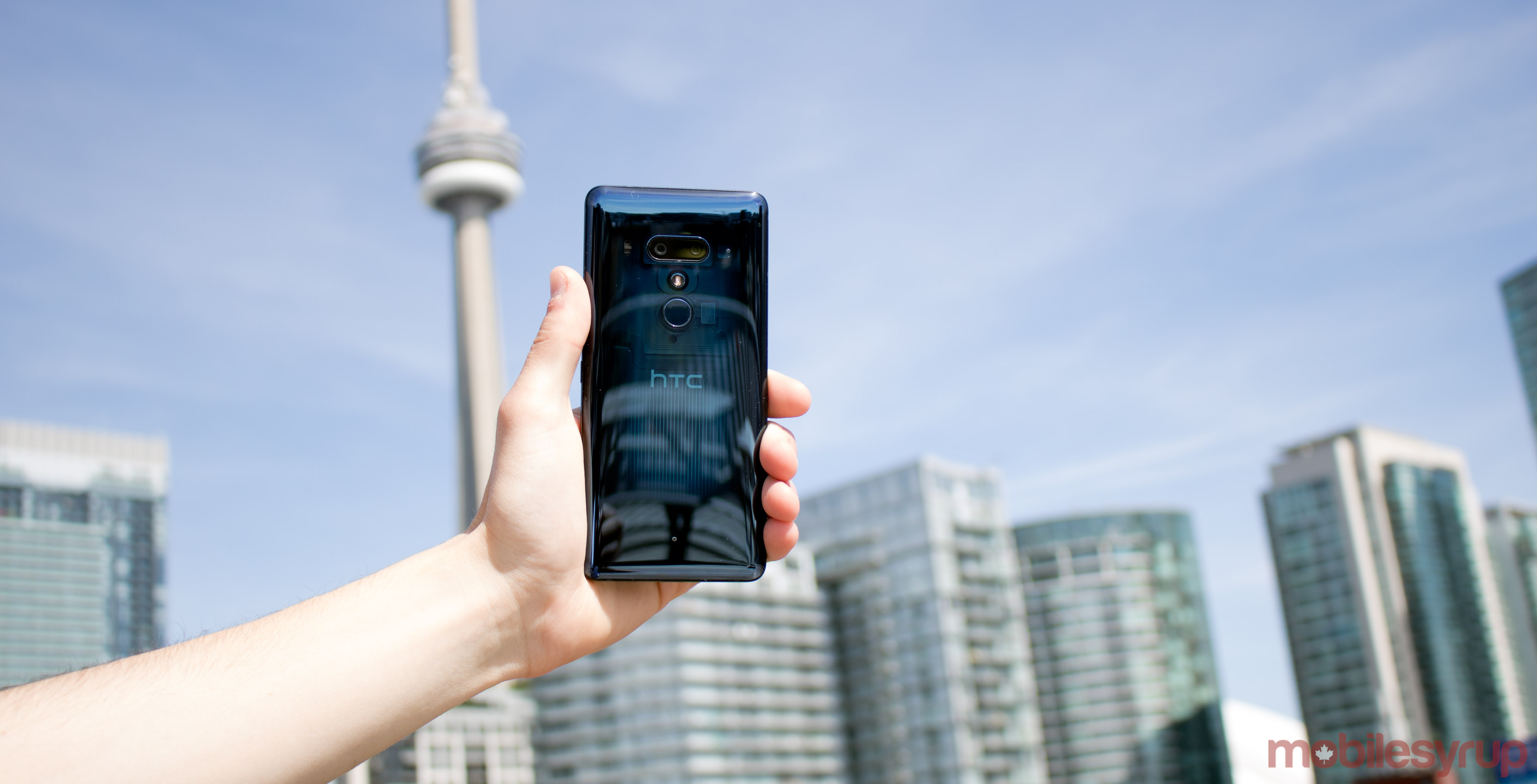 The once dominant Android manufacturer HTC will continue to launch new flagship and mid-range smartphones in 2019.

HTC Taiwan president Darren Chen interviewed Digitimes and indicated that within the first half of the year, HTC will focus on launching flagship and midrange smartphones that will be the successors to the HTC U12+ and U12 Life.

Chen said that the sales of the 128GB HTC U12 Life have been “robust” since the phone launched in November.

Additionally, Chen mentioned to Digitimes that the first wave of the blockchain-enabled smartphone, the Exodus 1, that the company launched in December, is already sold out. How well the phone is doing seems to have caused HTC to look at a new strategy that aims to promote blockchain-powered smartphones.

HTC U12+ Review: Good choice, but not the best choice