The app features over 10,000 comics from publishers like IDW, Valiant and Titan 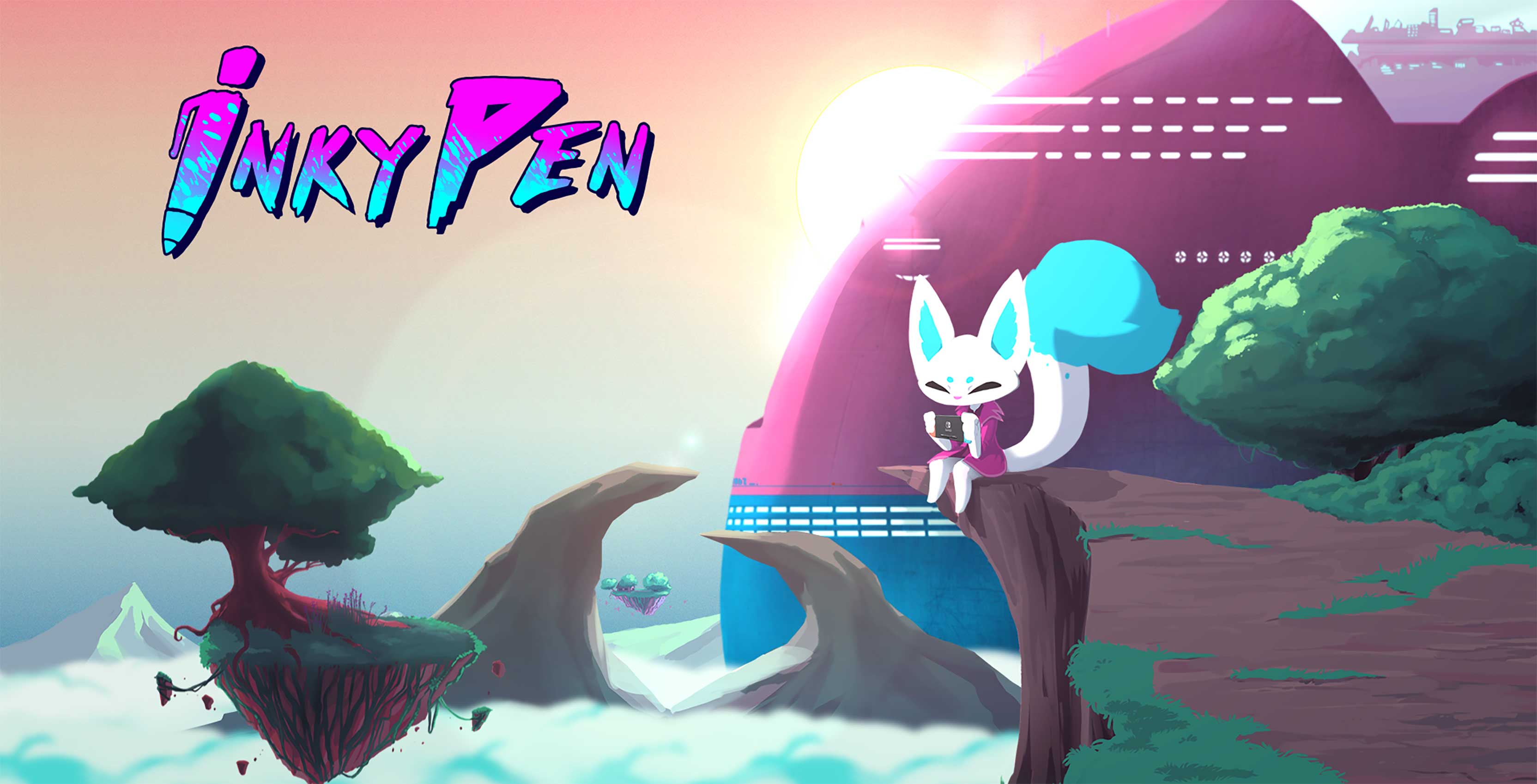 Comic book streaming service InkyPen has launched on the Nintendo Switch in Canada.

Described as ‘Netflix for comics,’ InkyPen gives users access to over 10,000 digital comics as part of a $9.99 CAD/month subscription. The InkyPen app can be downloaded for free from the Nintendo eShop. Subscribers can navigate comics in the InkyPen app using the Switch’s touchscreen.

Some of InkyPen’s featured comics include IDW’s Transformers and Judge Dredd, Dark Horse’s Hellboy and Archie Comics’ Archie. On Twitter, InkyPen confirmed that comics from select indie publishers are also on the way, although specific creators weren’t revealed.

It’s important to note that comics from major publishers Marvel and DC are not a part of InkyPen’s catalogue. Both companies have their own comics apps and are also included Amazon’s Comixology comics service as well.

The addition of InkyPen is notable given that the Switch has largely been lacking in third-party media apps. While U.S.-exclusive streaming service Hulu has been available in the U.S. since November 2017, Canadians only got their first major media app when YouTube launched on the platform last month.

Back in March, a Netflix executive told MobileSyrup and other reporters that it’s unclear if its streaming app will come to the Switch due to an apparent lack of interest from Nintendo.