Since Apple hasn't built a web client for Apple Music, users are taking the project into their own hands 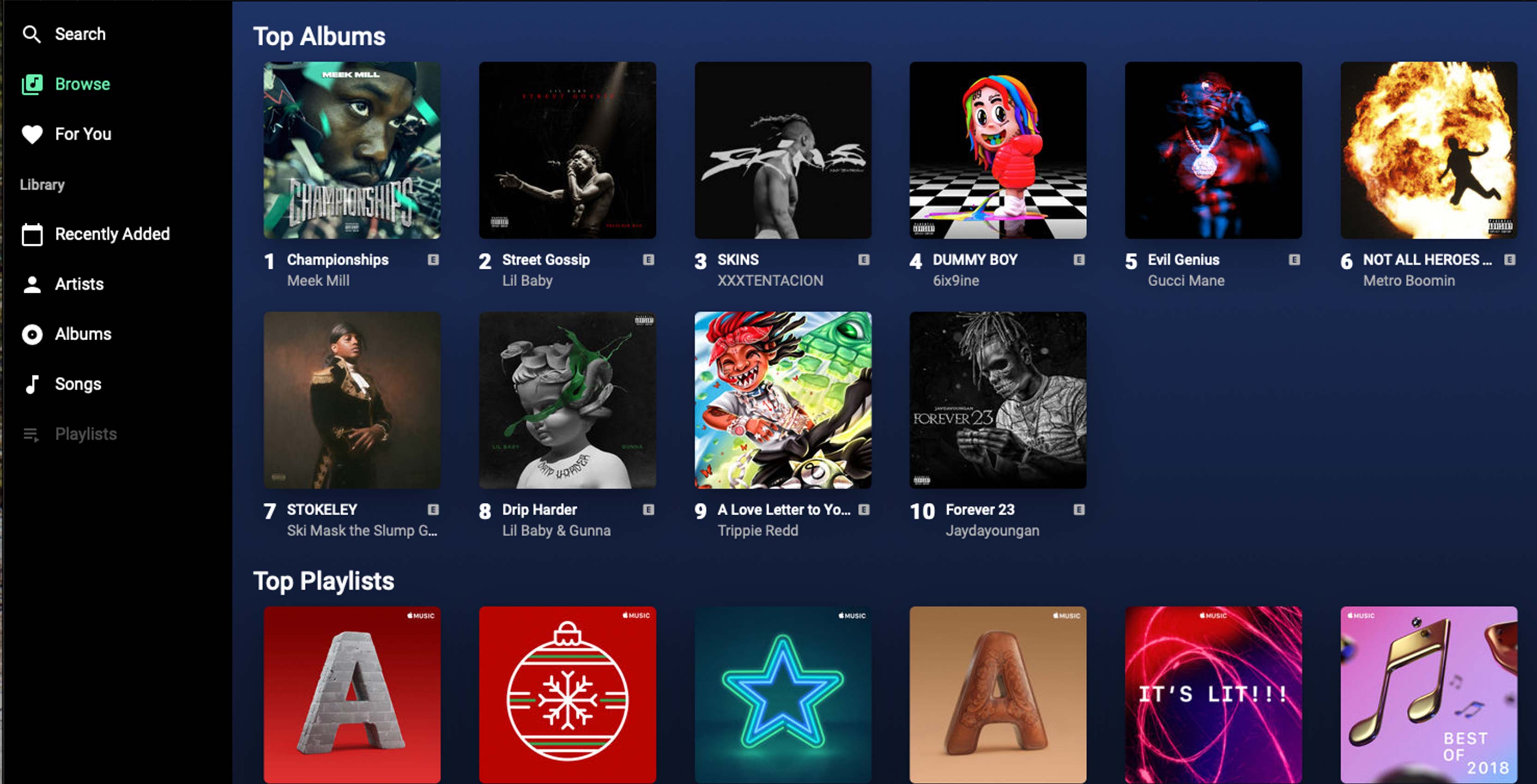 Reddit user NaveedGol has created an unofficial web player for Apple Music called playapplemsuic.com so anyone with a web browser can use Apple Music.

The web player doesn’t have all of the same features as the traditional Apple Music interface, but it’s quite close. The website is even responsive, so it shrinks down to work on tablets and phones.

Once users sign in via a button in the bottom left-hand corner, they can play music from their library, browse new music, listen to playlists and more. The main missing component is Apple Music Radio.

Anyone with an Apple ID can log into the web app, but only Apple Music subscribers can explore the full app and play tunes.

Playing a song works precisely as you’d expect. Select a song and it begins to play. Then, along the bottom of the screen there are options for play/pause, skip forward and back, volume and access to your song queue. Notably, you can’t rearrange songs in the queue like in iTunes or the Apple Music App, according to MacRumors.

There is also a gear icon that lets users change the music quality and log out.