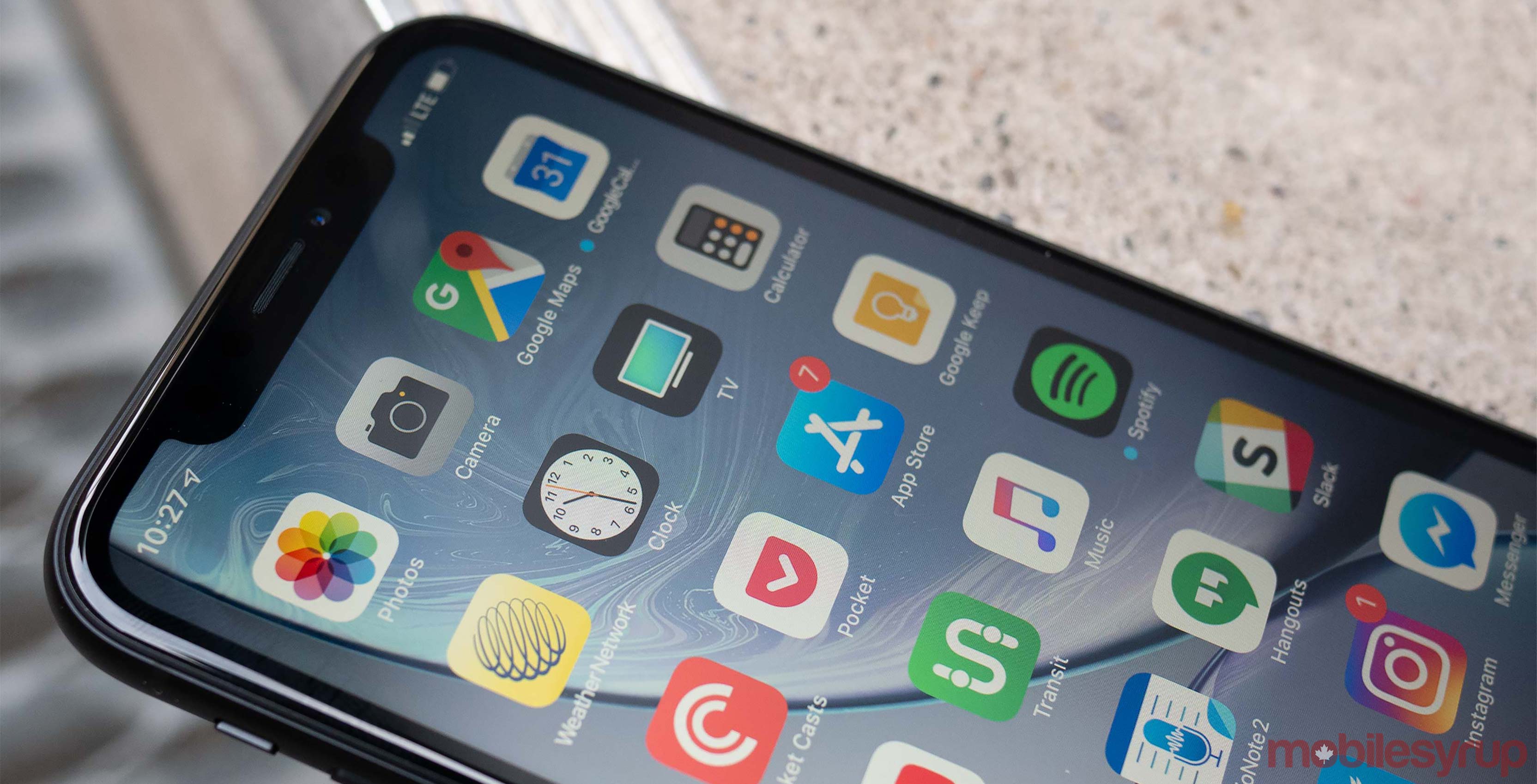 In a move that could result in Apple’s 2019 iPhone line being both thinner and smaller, a new supply-chain report from South Korean publication ETNews indicates the company’s next-generation smartphone will feature touch-integrated OLED display technology.

The technology currently featured in Apple’s iPhones makes use of a distinct touch-sensitive layer placed on top of the phone’s display. Integrating the touch panel directly into the screen will reportedly result in a sleeker looking device, according to ETNews’ report.

This display technology, similar to past versions of the iPhone, will be supplied by Samsung’s Display hardware division. Samsung currently supplies the OLED panel featured in the iPhone X, iPhone XS and iPhone XS Max. Apple’s iPhone XR, on the other hand, features an LCD display.

The report goes on to state that this new display technology will be ready at some point in 2019, but emphasizes that it could suffer from supply issues.

This could mean that touch-integrated OLED panels will only be featured in Apple’s highest-end 2019 smartphone, similar to 2017’s iPhone X.