Samsung is trying to quietly enter the self-driving car market 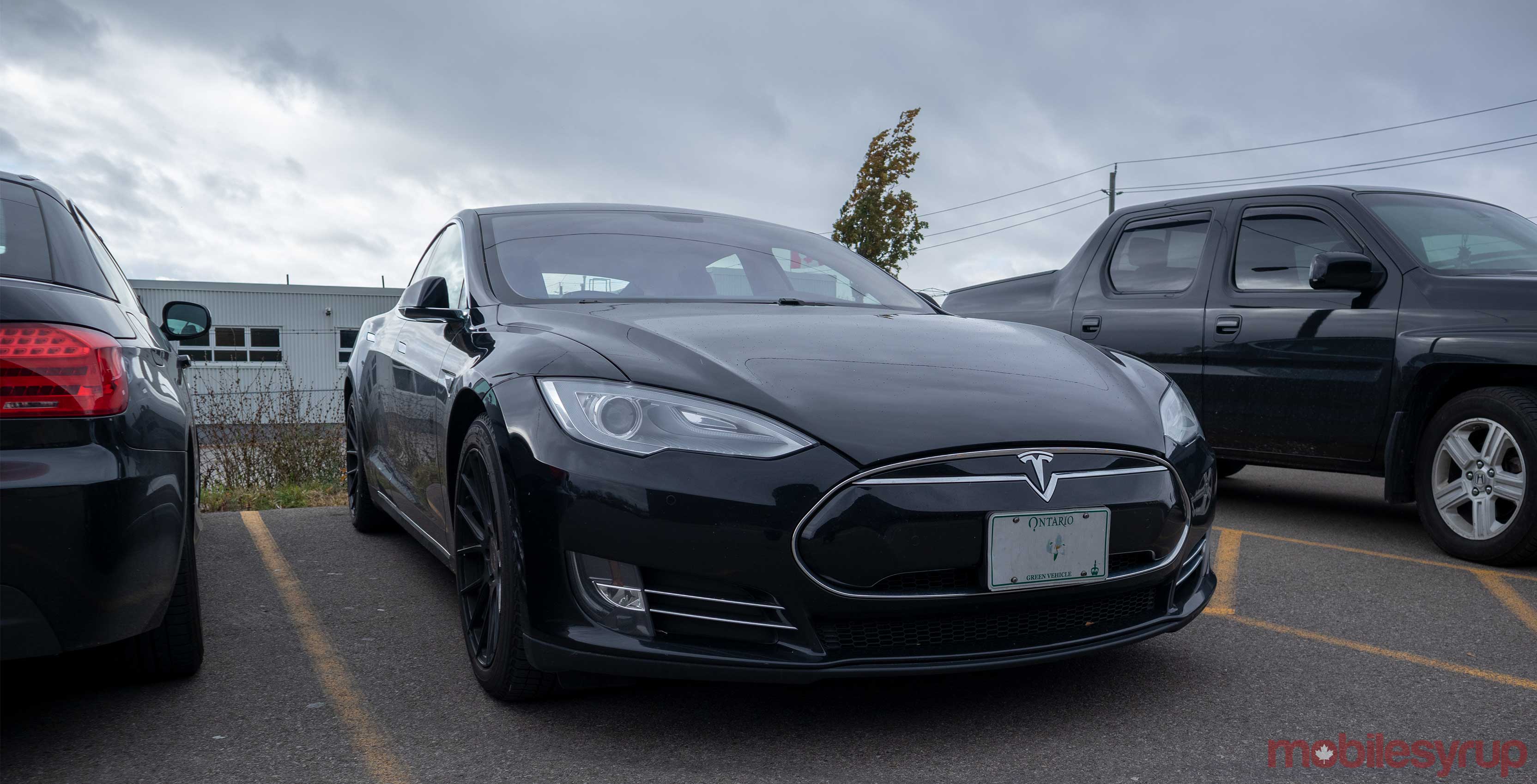 An anonymous source cited by The Korea Herald is claiming that Samsung is going to build chips for Tesla.

The report mentions that Samsung is quietly hiring self-driving car engineers as it gears up to launch an autonomous car research division.

Samsung is trying to keep quiet about its foray into the car industry, but the report mentions that it’s working with some big names like Tesla. The story takes it further by indicating that Samsung has been working on self-driving chips for the Model 3.

Tesla is already working on its next chip, so it’s unclear if it’s working in conjunction with Samsung or if the Korean tech giant is working on a different chip entirely.

Tesla currently uses self-driving chips from Nivida and Intel chips for its infotainment units, but previous reports have said that the car company is looking to bring its chip production in-house.

Overall, this could mean big things for Samsung and Tesla, but since it’s an anonymous source, this news should be taken with a grain of salt.

Source: The Korea Herald Via: Futurism