While not a perfect solution, it is a step in the right direction 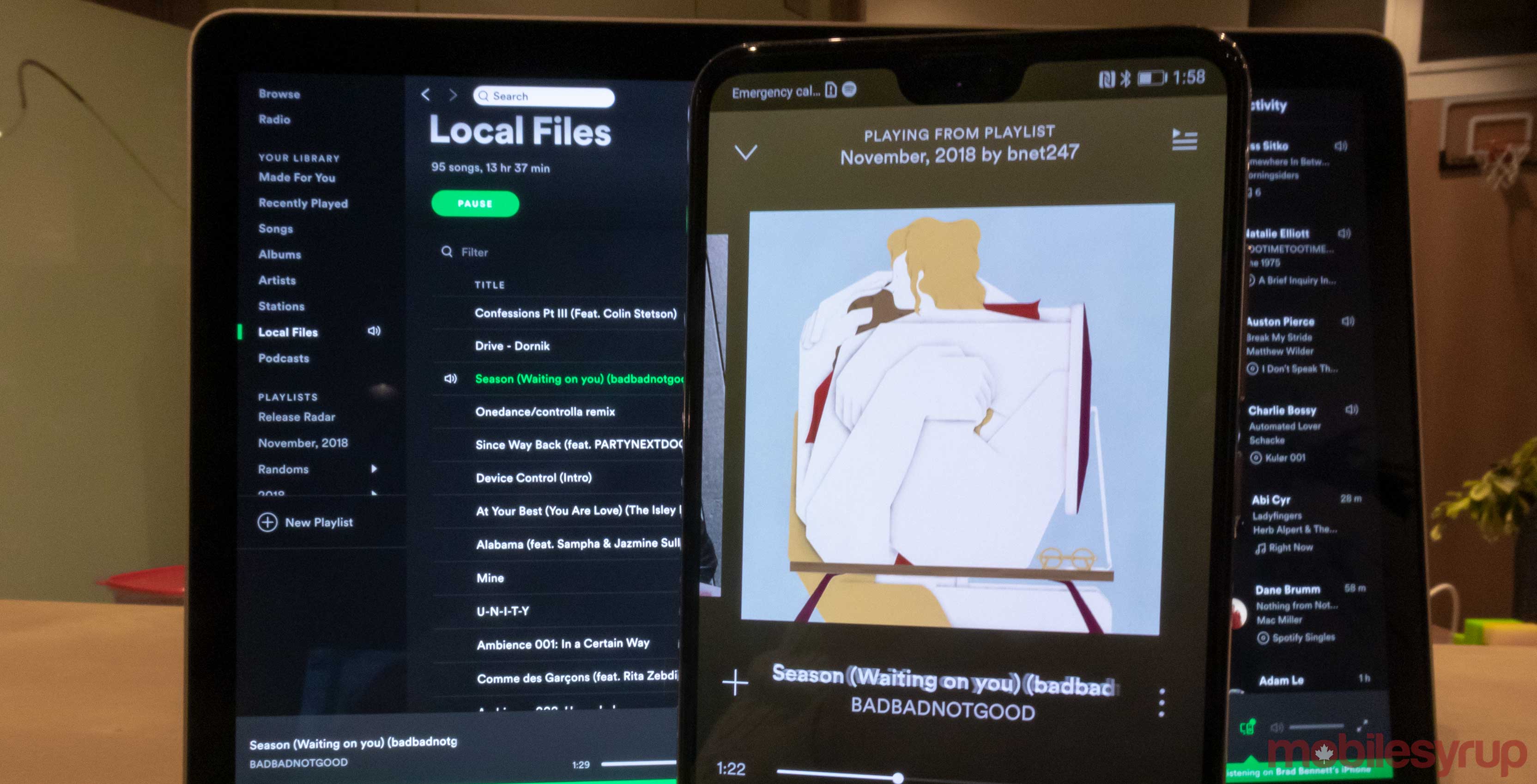 Apple Music, Google Play Music and Tidal all have ways to combine your personal library of music with the hundreds and thousands of songs on their streaming platforms, and now Spotify might be doing the same.

Spotify has long been near the top of the music streaming game, but as competition with Apple Music heats up, it looks like the company is trying some new things to try and win back or keep its users.

For a long time and for unknown reasons, Spotify has avoided combining personal libraries with music on its platform. But student turned app reverse engineering mastermind Jane Wong suggests a recent Spotify Android Package Kit (APK) suggests that it’s getting closer to adding the feature.

The feature isn’t exactly the same as Google or Apple’s cloud-based solution, but it does accomplish almost the same thing. When it’s implemented in Spotify, it allows users to browse the local files on their phone and then add them to their library. Since the feature requires access to locally stored files it will likely only work on Android.

On the desktop version of Spotify, users can add local music to their library. If both their mobile device and computer are on the same network,  you can transfer that locally-stored song to a playlist and then download that playlist on your phone to have access to the song. It is a weird workaround, but it does work when I tested it. 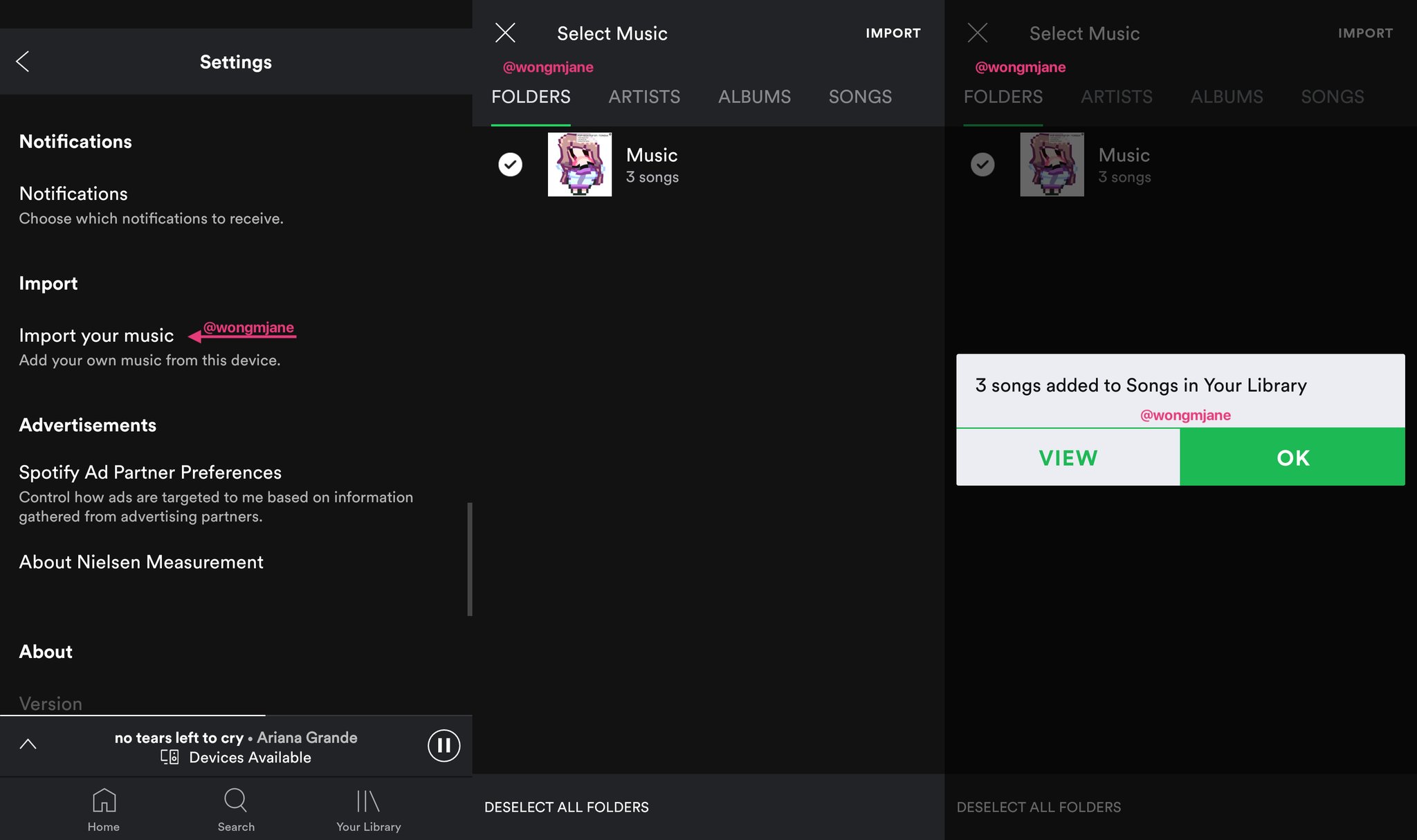 While not a perfect solution, it does allow users to add other music that isn’t on Spotify to their playlists in a bit of an easier way.

Wong discovered more changes coming to the Spotify mobile app such as a new look for the Library section. The updated layout lets users swipe between their playlists, saved albums, songs and podcasts, as opposed to the long list of content locations that is used now.

In the update, your favourite songs are saved in a playlist, so you can now see all their favourite songs in one place. This likely means that the updated now playing interface that Spotify seems to be A/B testing will become the norm since it adds more emphasis on favouriting songs.

Finally, when users search in this update, they’re able to filter the results to just search through podcasts, or music.