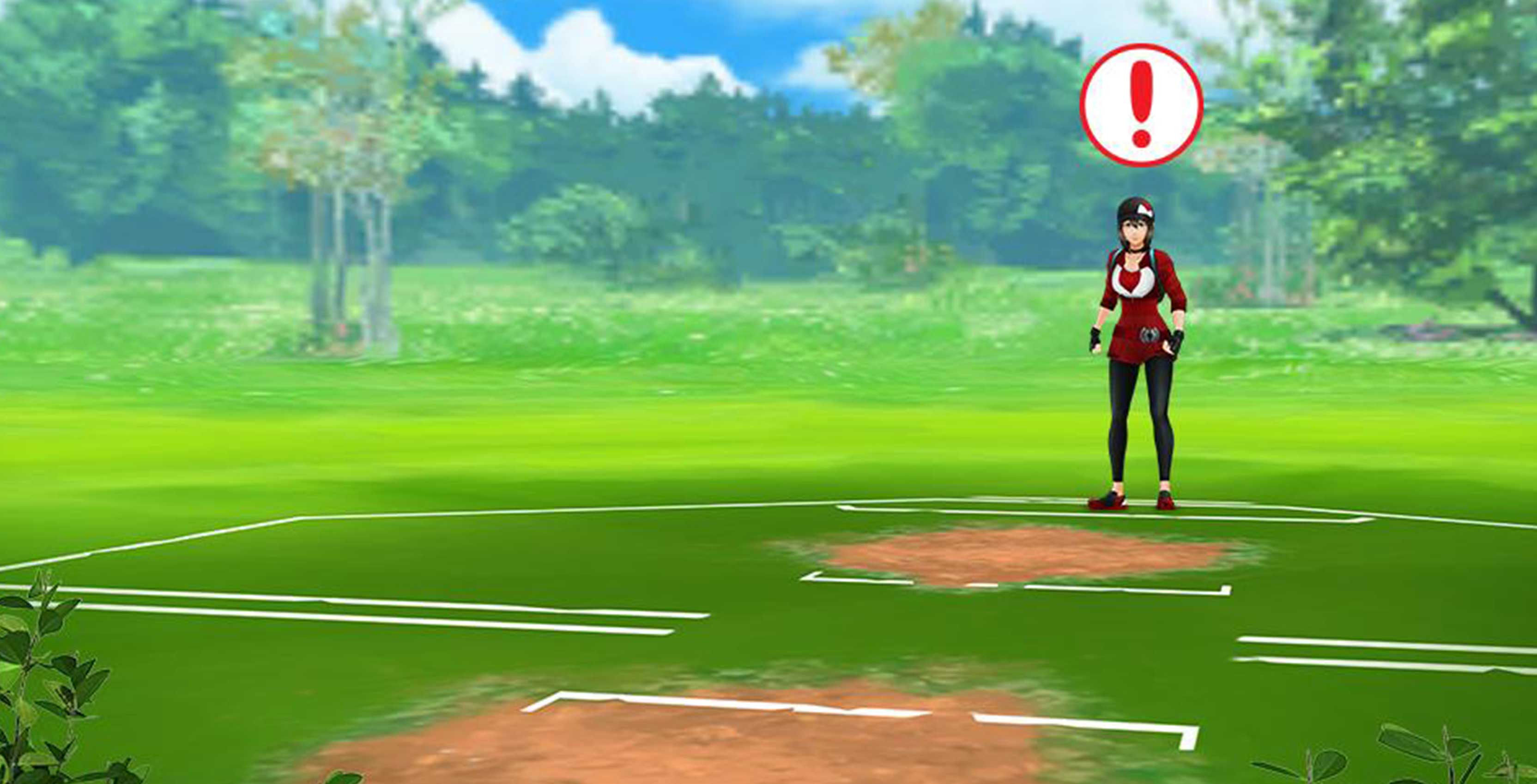 Through a series of tweets from the official Pokémon Go Twitter account, Niantic has shared that player vs player battles are coming to Pokémon Go.

This is huge news for trainers since battling is an integral part of the traditional pokemon experience, but has been missing from Pokémon Go since it launched back in 2016.

There’s been almost no information shared about how battling will work, but it looks like a new exclamation mark icon will signal the beginning of a battle and players will fight each other in one vs one battles similar to how Pokémon battles worked in the first Gameboy games.

There’s no news if there will be a new turn-based battle system like in the mainline pokemon series or if battles will use the fast and charge attack formula that’s present in Pokémon Go Gyms and Raids.